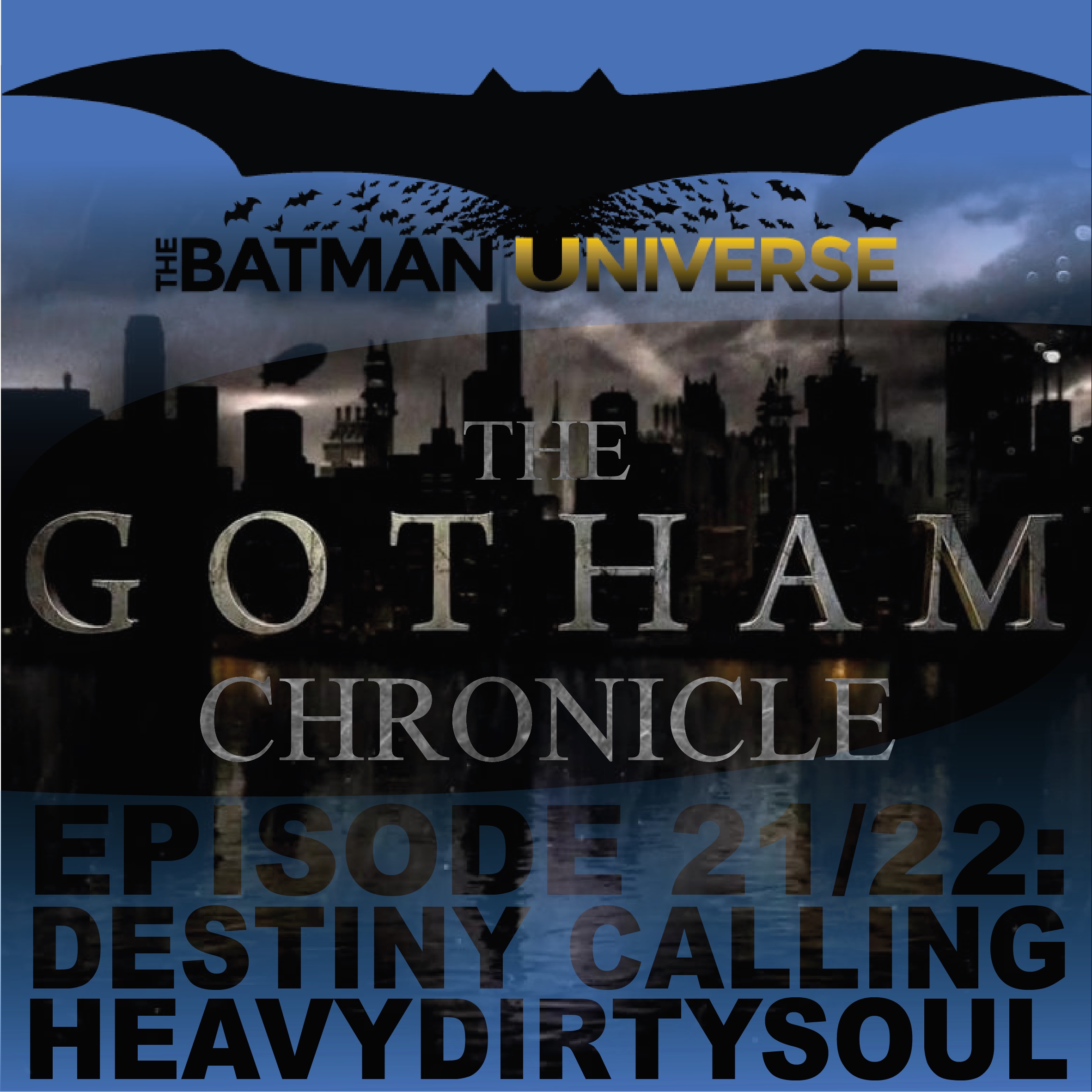 LIVE SHOW!!! Josh and Don take in several callers to talk about the Season 3 finale! What did they think of Ra’s al Ghul? The many surprise deaths? The resolution to the Alice Tetch Virus? The Rise of Batman? And what are their expectations for next year?