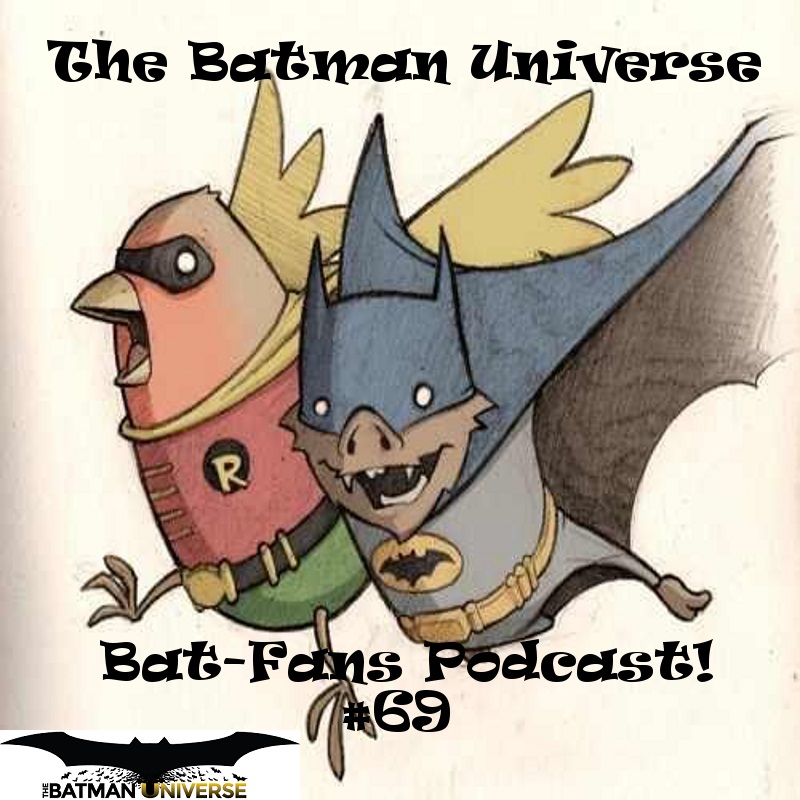 In the latest episode, Dane and Tim talk about the state of comic book character deaths, Warner Bros. finally announcing their DC movie slate, Jena Malone being cast in Batman V Superman: Dawn of Justice and whether she will she play Carrie Kelley? They also discuss Morena Baccarin being cast as Leslie Thompkins in “Gotham,” “Bill and Ted’s Excellent Adventure,” review some of the Batman comics from the last two weeks, and they also make a friendly wager on who will win the 2014 World Series that involves Scott Snyder’s Mr. Freeze’s origin story!