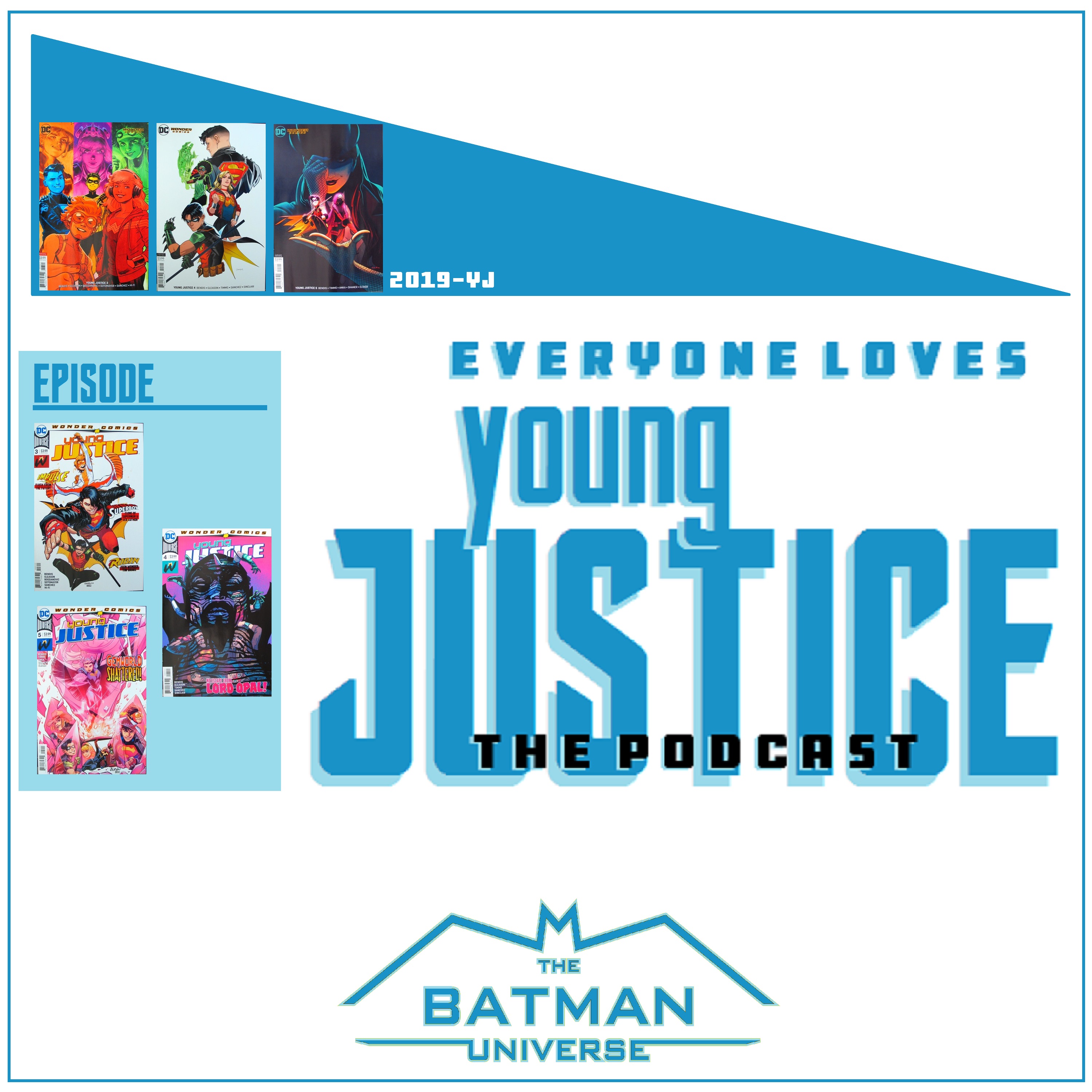 After a bit of a break, Rob and Jay are back with the next three issues (#3-5) of the current 2019 Young Justice title, with the next three parts of the Seven Crisis arc. Before that, Jay talks about Dallas Fan Expo and how he got to break some major DC/Marvel news and Rob talks briefly about meeting Evan “Doc” Shaner at Motor City Comic Con. Buckle in as the Young Justice books are ramping up to its first major storyline to a dramatic conclusion, while at the same time finally answering some lingering questions from James Tynion’s run on Detective Comics!