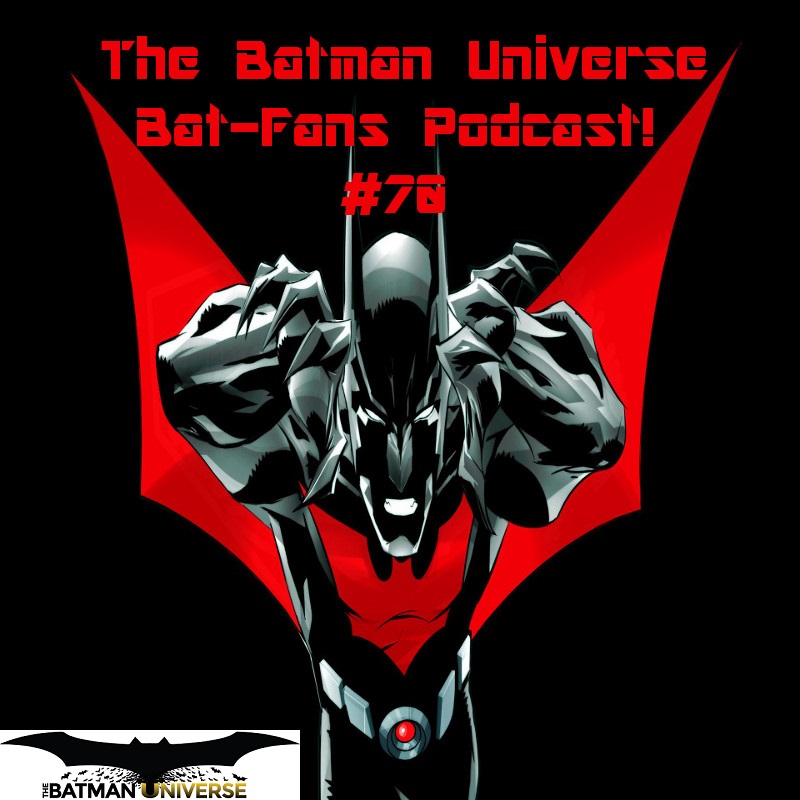 In episode 70 of the Bat-Fans Podcast, Dane and Tim have a long overdue discussion about “Batman Beyond” in honor of the final chapter of “Batman Beyond 2.0.” They also discuss the rumor of Jared Leto being eyed by Warner Bros. to play the Joker in the Suicide Squad movie, Scarecrow appearing in “Gotham,” the announcement of Batman Eternal Year two, “The Force Awakens,” the look of Ra’s al Ghul in “Arrow,” review some comics, and Tim makes a big announcement about Mr. Freeze’s new 52 origin!