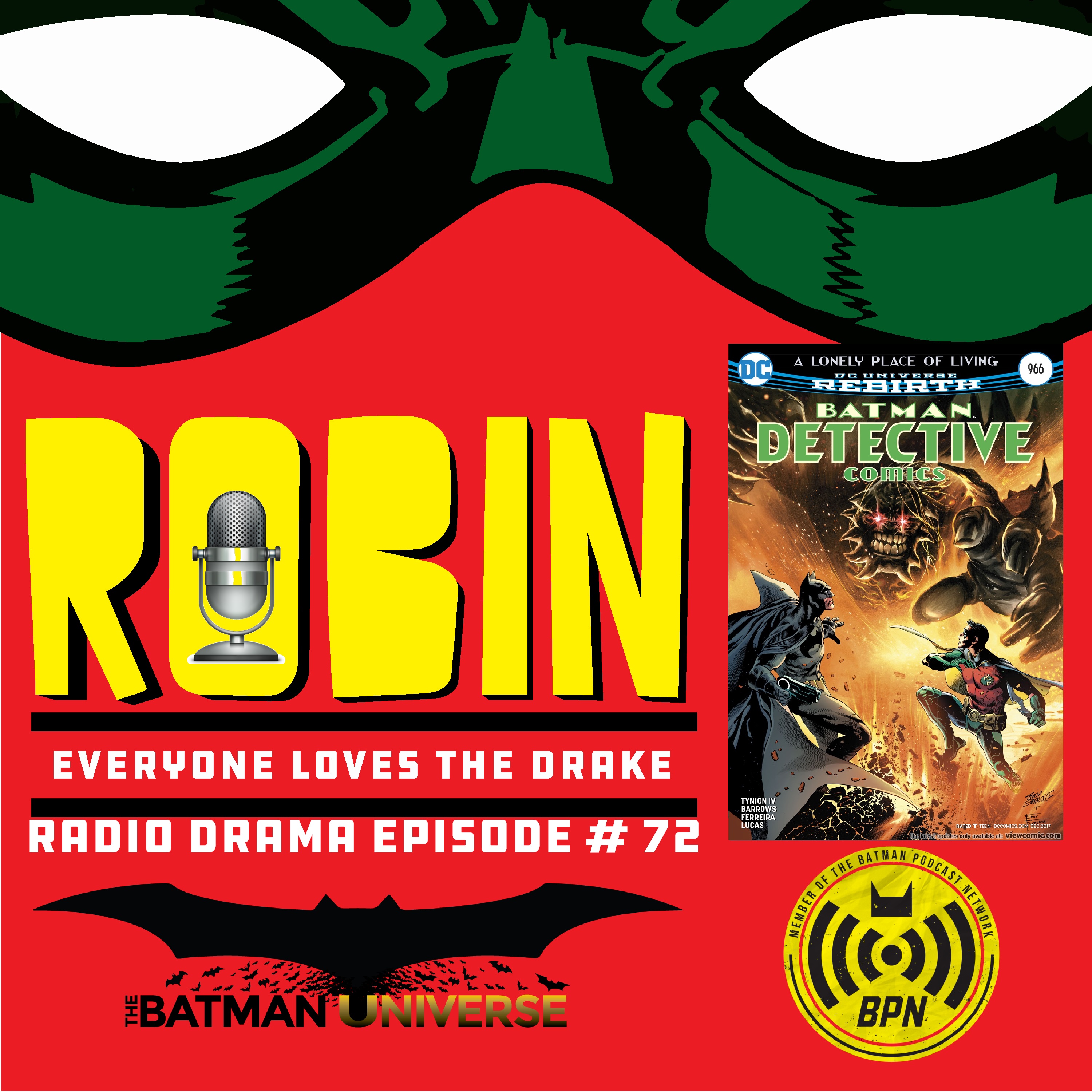 Our next chapter dives into Detective Comics #966. Tim Drake was locked in Mr. Oz’s fortress. Now he is free and roaming the prison. But is he the only prisoner who’s been freed?!

After the radio drama, Terence and Rob discuss Red Robin, Batman, and Doomsday?! Doomsday..! Sign me up!