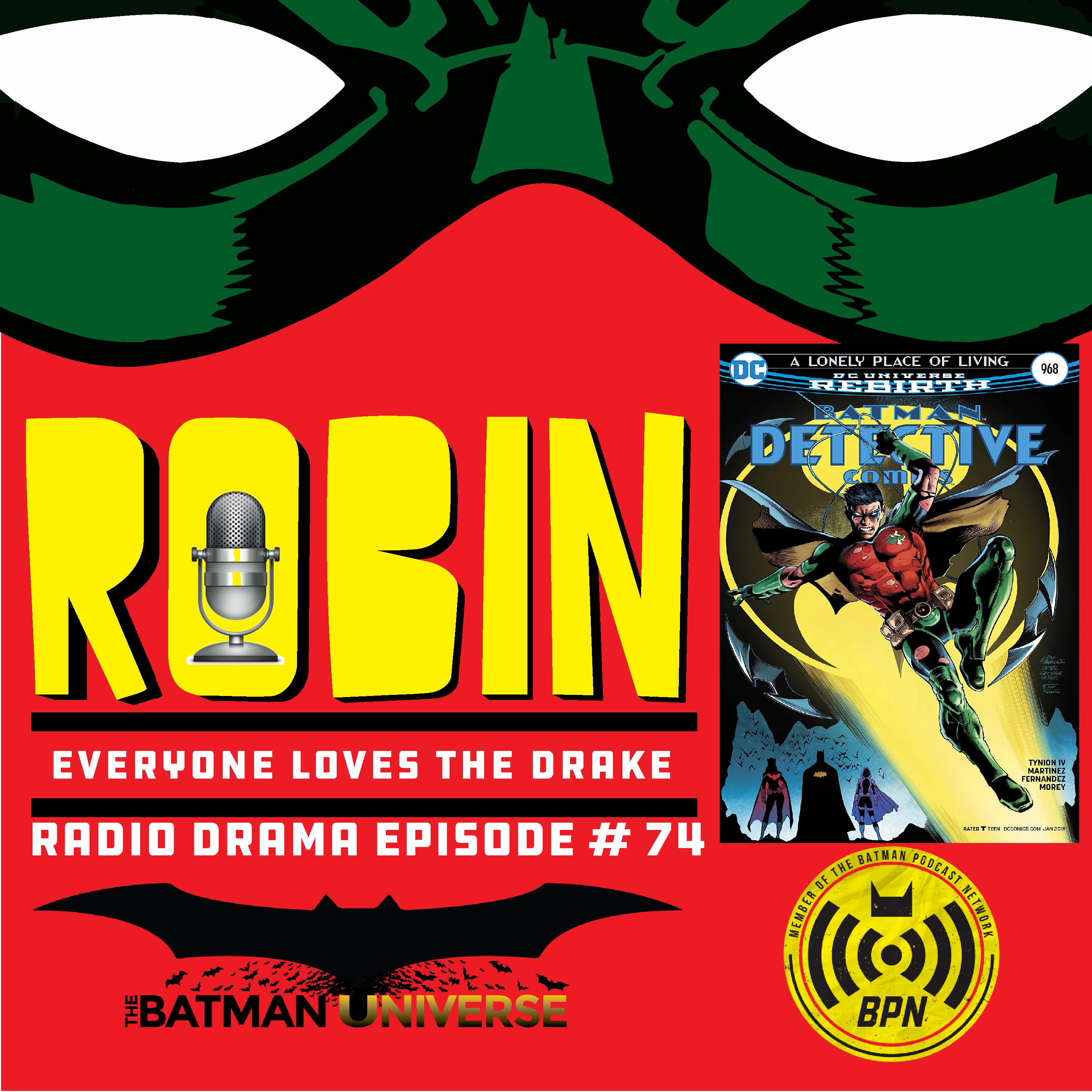 The final chapter is here and Tim Drake is back on Earth, but if the deadly threat he brought back with him has its way, it won’t be for long. This shadowy figure wants to take one of Batman’s team down with him, too! If Tim can’t survive this attack, everything that he died for the first time is at risk.

After the drama concludes it’s all hands on deck! Ryan joins Terence and Rob to discuss the conclusion of “A Lonely Place of Living”, whether or not it holds up to the “A Lonely Place…” title, and the overall impact of Tim Drake in the DCU!