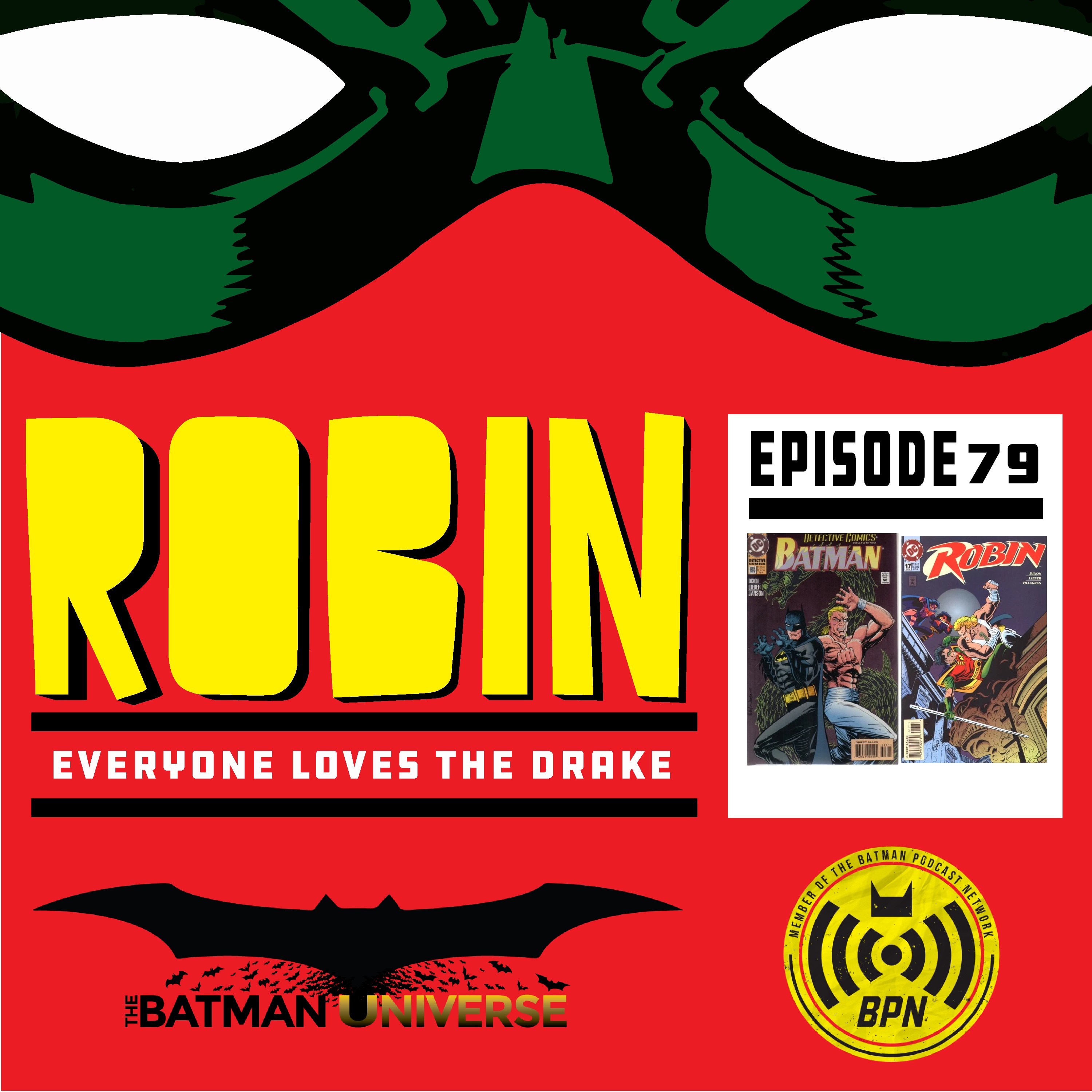 The three Master Sensei Terence, Ryan, and Rob are here to discuss the short crossover called War of the Dragons Part 1-2. An Asian gang war breaks out in Gotham City almost in the fashion of one of those classic 1970’s Kung Fu movies. Can Batman and Robin bring the chaos to an end or will King Snake finally reign supreme in Gotham!

The group also discusses the crazy recording of the previous episode, the Robin: Everyone Loves the Drake YouTube page reaching its hundredth subscriber, and Rob’s guest spot on the Relatively Geeky Podcast in which he plays BatCow.

Email the show at RobinELTDPodcast@yahoo.com