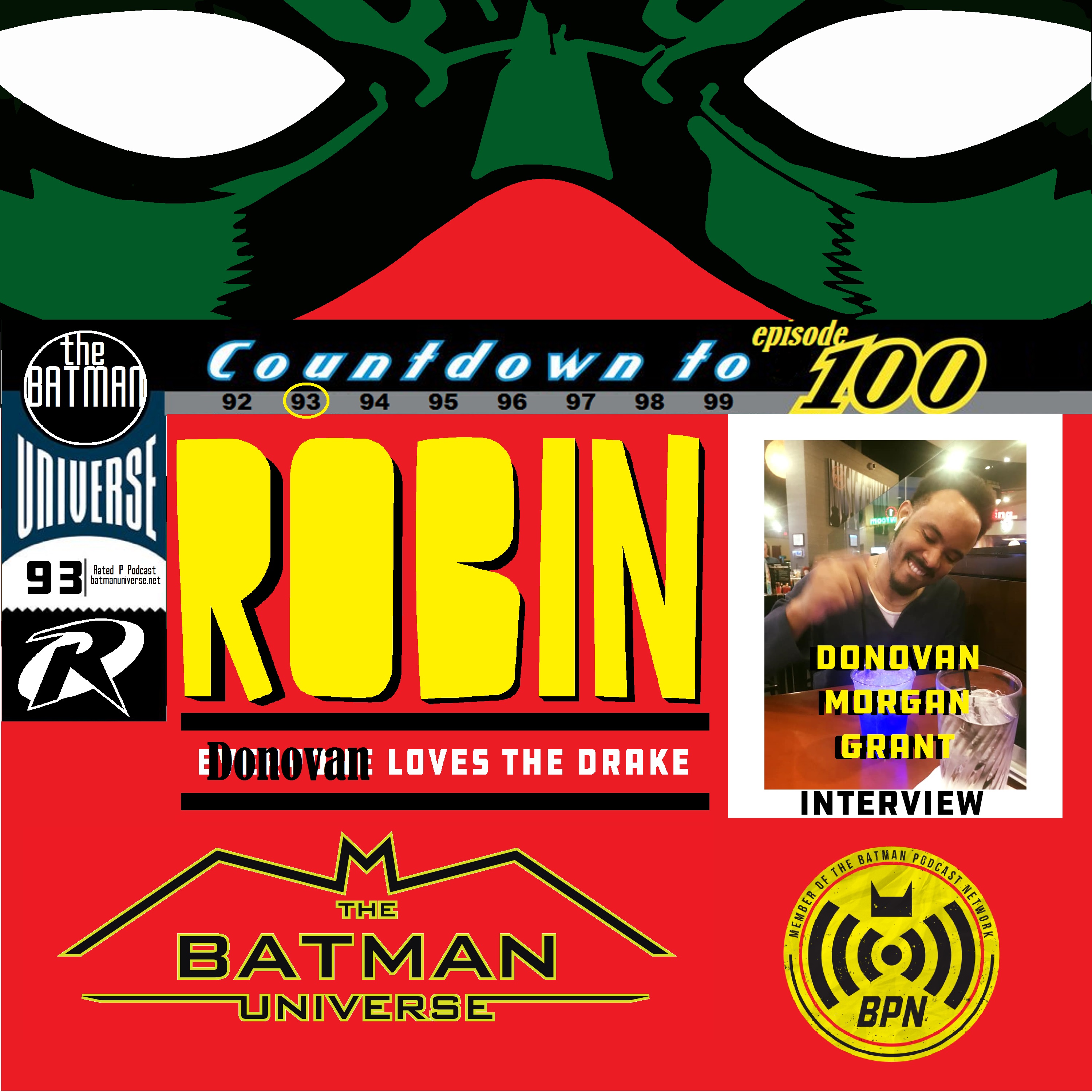 Remember the saying, “Life is what happens when you make plans”? This plan is one that has a good change.

This next series of episodes will be all about what this podcast is meant to be. It will showcase the “Everyone” part of the Robin: Everyone Loves the Drake. This was originally planned as a segment for the one-hundredth episode. When we began recording them, it was clear that these needed to be episodes all on their own. So while the plan for episode #100 has changed, you can listen to the next seven episodes each featuring a special guest telling you why they love the Drake.

First up is Donovan Morgan Grant, who Rob had the pleasure of meeting in person at the BGSU Batman Conference. He has been a great supporter and friend of this show. He is also one of the reasons that this show came to exist. So now, just push play as you learn why Donovan Loves the Drake.