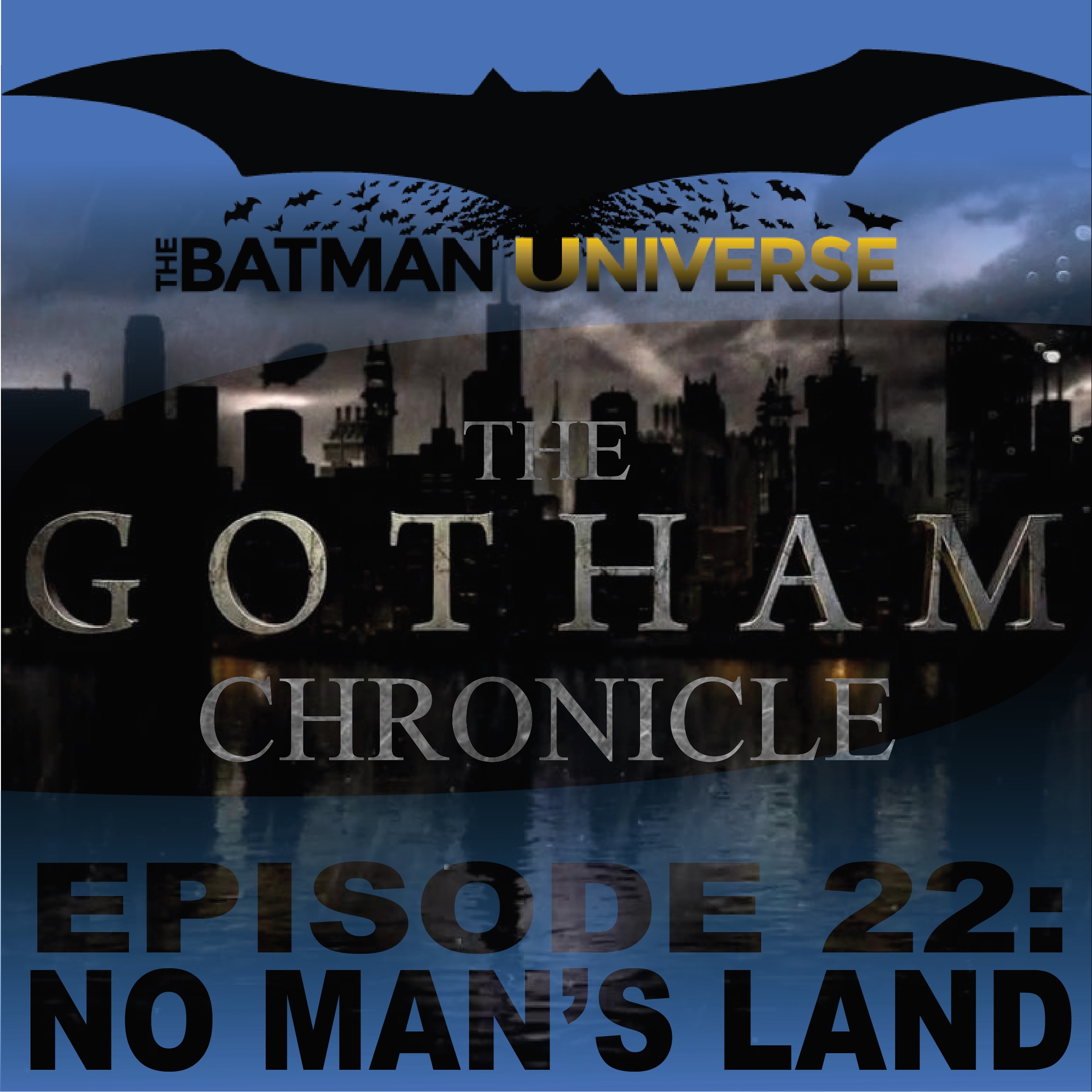 We’ve reached the end of season four and Gotham has become a No Man’s Land! Join us for a special mega-sized episode of The Gotham Chronicle. It’s part discussion, part comedy opera and all heart as we celebrate the end of an eventual podcast season.

Dustin joins Josh, Don, and Jan to discuss No Man’s Land. Will the deaths stick? How should the show end next year? How did we feel about Butch’s farewell? What about the freaks at the end? Old friends Stella and Ben return in their own segments to give their insight on Gotham’s current state. Have you enjoyed the song parodies this year? This episode has four musical numbers! Strap yourselves in for “The Gotham Chronicle” season four finale!