Burton and Schumacher Films Return to Theaters This May 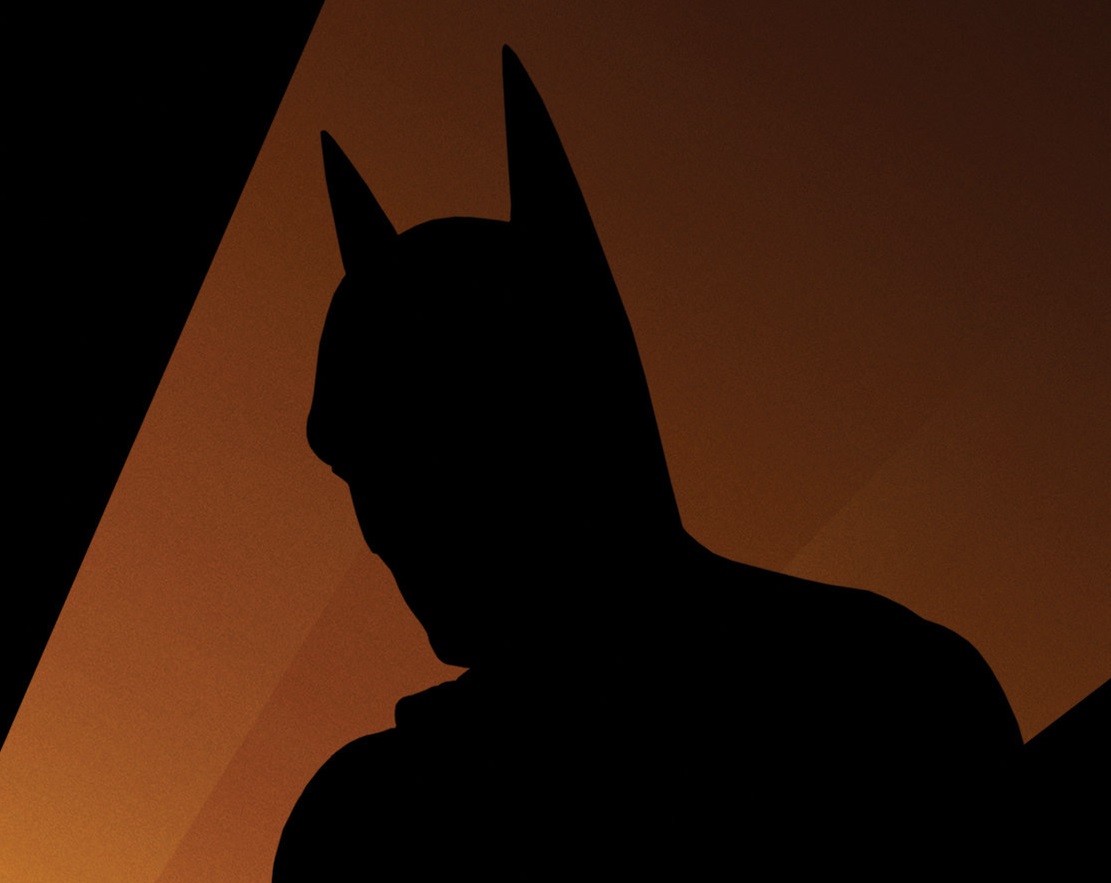 Fathom Events has announced that all four of the Tim Burton and Joel Schumacher films will be returning to theaters this May. If you are unfamiliar with Fathom Events, they host classic movies as well as live events in theaters across the country. Multiple theater chains participate in hosting Fathom Events. Here is the schedule of when to expect the films.

Also keep in mind that while your local theater may typically run Fathom Events, theaters chains pick and choose which ones to actually dedicate a theater for. The best thing to do is to check with your local theater to find showtimes.