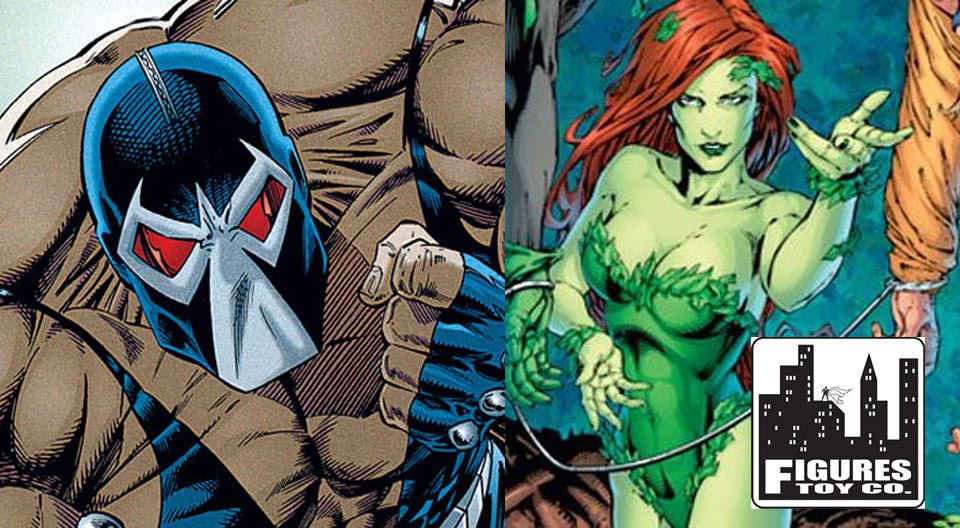 Attention, Bat-Fans! You saw them teamed up in the movie Batman and Robin but now you can team them up with your own figures from Figures Toy Company. FTC is releasing their first ever Bane figure and not one, but two versions of Poison Ivy! Since FTC has released Ivy in the past, these new versions will be different from the one currently available. The versions announced include a modern update, as well as a figure portraying her as Pamela Isley. On top of that Bane will make his debut in the line. Check out the sneak peek at the Bane head sculpt below. No release date has been listed, but I personally expect these figures will be in high demand.