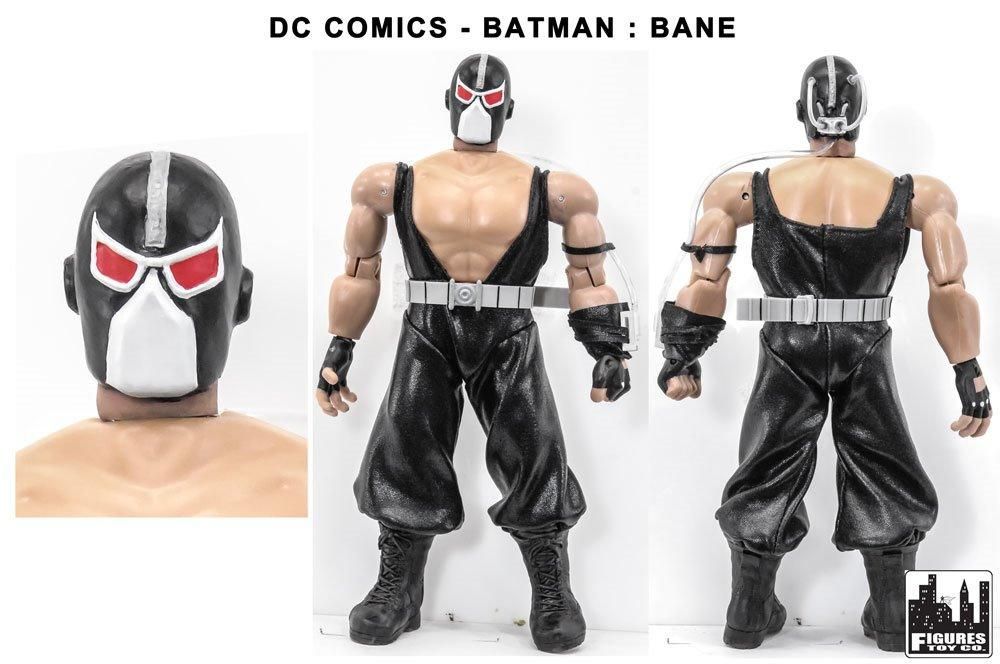 This one has got to be seen to believed, Bat-Fans. It’s been roughly a month since Figures Toy Company released a teaser of their upcoming Bane figure by showing the head sculpt. Well now they have released images of the full figure and I’ve got to say, FTC has definitely nailed this character! No details have been released regarding prices or a definitive release date, but you can bet that we are going to be keeping our eyes open for more information about this bat-villain.