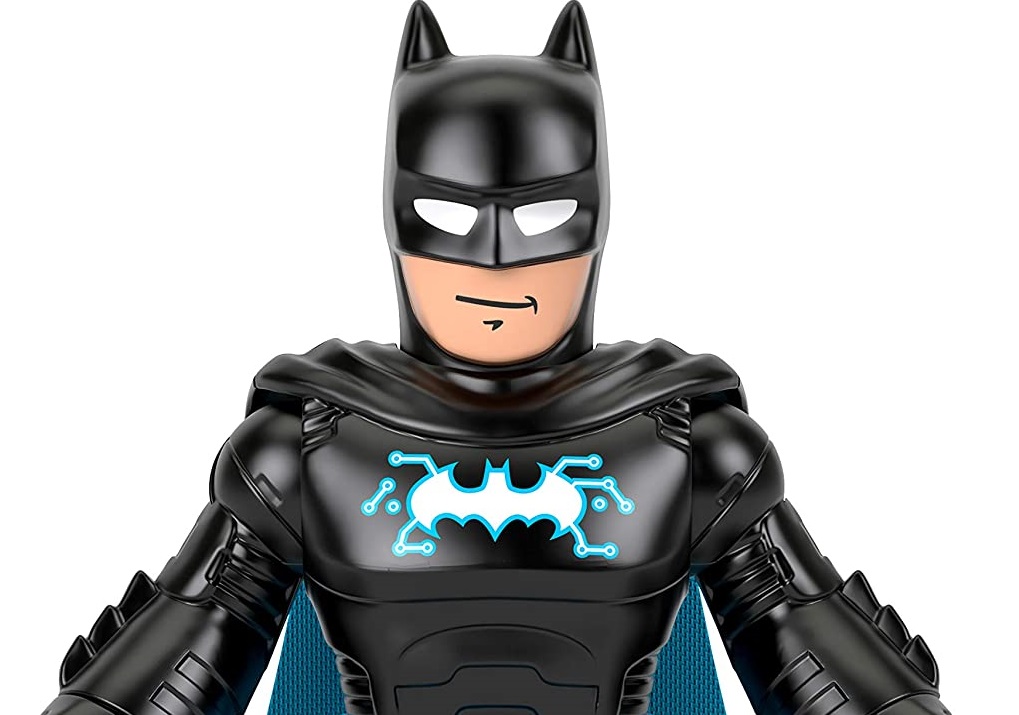 Fisher-Price continues to offer new items based on the DC Universe including their XL figures. These oversized figures stand around ten inches tall and feature the same articulation as the original Imaginext figures. Previously, Fisher-Price has released a classic black and yellow XL Batman, as well as a gray and blue XL Batman. They even had a two-pack featuring the gray and blue Batman alongside Superman. Those figures were revealed last year and hit retailers last summer. 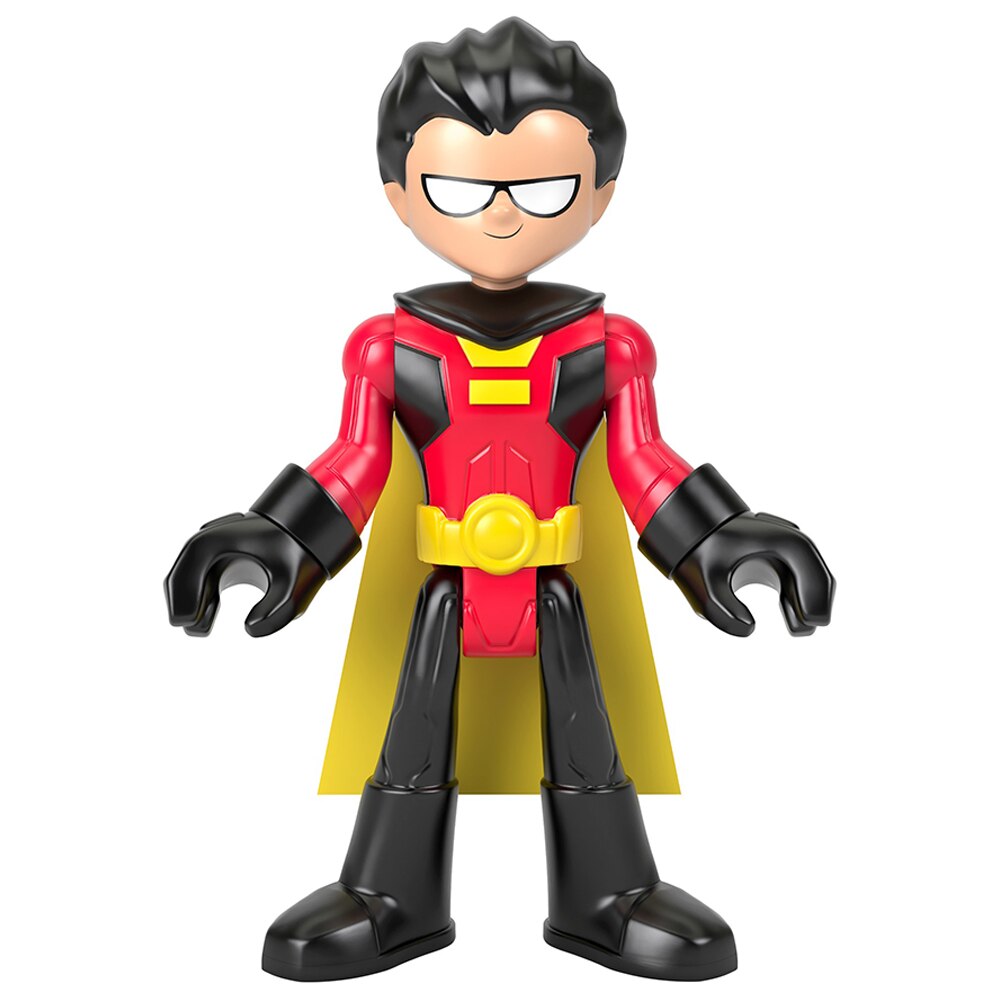 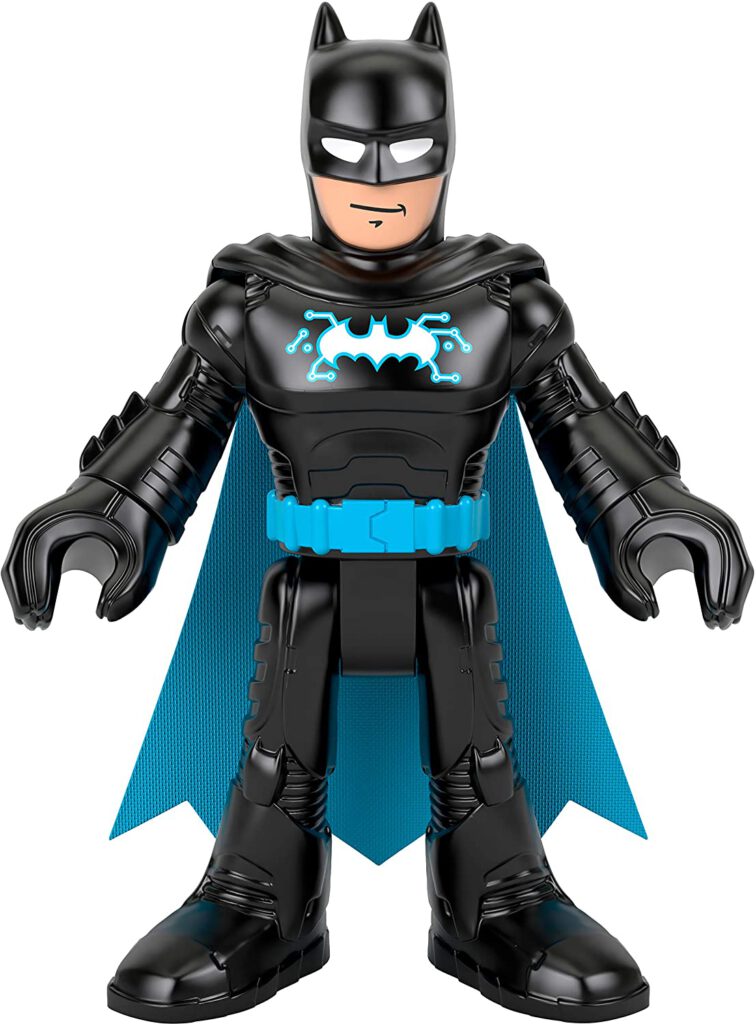 Now it has been revealed (via MyGrodd) that some new additions to the XL line of figures are coming. The ones coming from the DC Universe include two figures based on Teen Titans Go! including Dick Grayson’s Robin. There will also be a Batman featuring a new color scheme modeled off of the current Bat-Tech theme featured in various toy lines. No word on when these will be hitting stores, but you can expect them to be available in time for the holiday season.