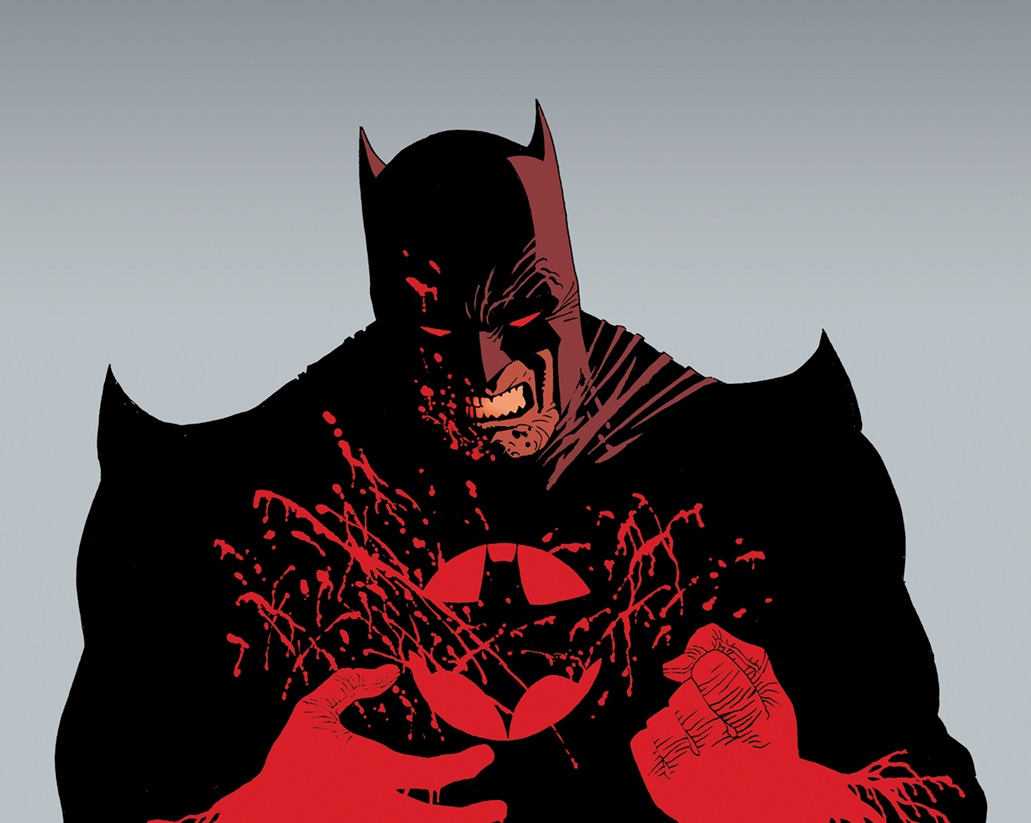 DC Comics has announced that Geoff Johns will be returning to the Flashpoint Universe with a new mini-series called Flashpoint Beyond. The new six-issue min-series will be written by Geoff Johns, Jeremy Adams, and Tim Sheridan. Art will be handled by Xermanico.

After sacrificing everything to help The Flash put the universe back together and save Bruce Wayne’s life, Thomas Wayne wakes up in a world he thought was no more. Forced to don the cowl once again, Batman prowls the streets of Gotham City searching for answers to how this world still exists, but what he starts to uncover will send him hurtling around the globe. The hunt for the Clockwork Killer starts here!

Batman’s hunt for the Clockwork Killer brings him to Europe and face to face with the mad king, Aquaman. On the eve of Aquaman’s sinking of London, Batman infiltrates his stronghold and goes on the warpath for answers. Nothing matters to Batman, whose world is already dead, but if he can track down the Clockwork Killer, Thomas can save his son’s world and put everything back together again.

Geoff Johns shared his thoughts for the return to the universe he created over ten years ago. “Everyone working on these books is giving it their all to deliver something that is worth the readers’ time in this competitive landscape of entertainment,” said Johns. “This is for fans of big DC events and the great history of DC when it comes to comic books. And even though this is an event, it’s focused on character over concept – it’s the story of Thomas Wayne Batman, a Barry Allen that could’ve been, the crimes of Bruce Wayne – it’s a murder mystery, a secret mission, and a look into the past, present, and future of the continuum of DC. And as dark as it can get in this upside-down world of FLASHPOINT, it’s fun.”

The one thing of note is that since Tom King’s run on Batman, Thomas Wayne’s Batman has floated around the DC Universe. There is no specific word in the announcement on whether this is a different version of the character or not. Currently, the Thomas Wayne Batman that appeared in Tom King’s run is a main character in the pages of Justice League Incarnate. Time will tell how this fits together with the version of Thomas Wayne we have seen in recent years. Flashpoint Beyond #0 hits retailers on April 5, 2022, priced at $5.99. The following issues will be priced at $4.99.