Ezra Miller Provides an Update on Flashpoint, Promises the Multiverse 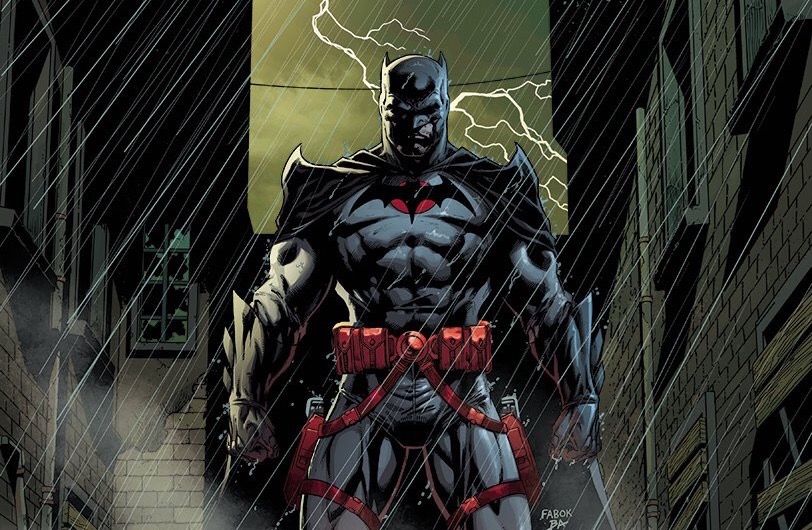 Justice League is officially in theaters which means we can start looking ahead to future DC movies. Flashpoint in particular. Flash himself, Ezra Miller offered a small update on the development of the film in a recent interview with Entertainment Weekly:

The development of the project has been a little Barry Allen-like in its mercurial tendencies. But it looks more promising and more exciting than any of the other stages of development that we’ve been in.

I guess Barry Allen’s penchant for being late is spilling over into the development. But, what we will see, is going to be pretty epic in terms of scope, perhaps even leading in to a New 52 style universe as it’s comic-book version did. Miller continues:

What fans understand when they hear Flashpoint, would be almost like hearing a word like ‘Crisis.’ We start to understand that our precious DC universe will inevitably be torn asunder to an endless, headache-inducing fabric of multiversality. The DC Hyper-Extended Multiverse, as I plan to call it. Quote me!

In addition to Miller’s comment, Geoff Johns weighed in on how the Flashpoint story itself encompasses more than just The Flash. Johns said “There’s elements in it that we’re going to be playing into that we couldn’t do anywhere else. The scale of it, the Batman story of it all.”

On the subject of Batman, those familiar with the Flashpoint story (and check out the fantastic DCAU film, Flashpoint Paradox, if you’re unfamiliar) know that it features an alternate continuity where Bruce Wayne is gunned down and his father, Thomas, become a fairly ruthless version of Batman. If the filmmakers choose this route, then fans may just clamor to see Jeffrey Dean Morgan reprise his role from Batman v Superman.

As with any rumor or news item on in-development films, only believe what you see on celluloid…or however they store movies now… memory cards? Justice League is in theaters now while Flashpoint currently does not have a release date.