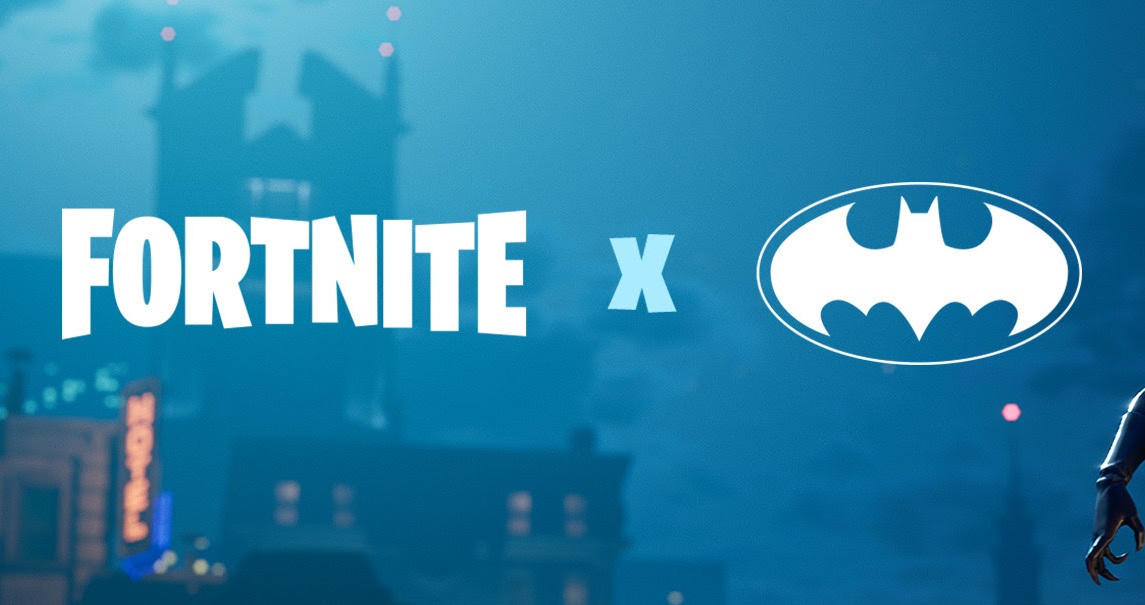 The popular videogame Fortnite has gotten in on the Batman Day celebration by adding a number of elements to the game themed around the Batman Universe. Not only are there elements for the game, but one of the popular spots on the map has been gotten a Gotham City makeover as well as a new set of challenges.

The main pack, priced at $19.99, includes two different skins and capes. One skin is themed from the comics version of the character while the other one is themed from The Dark Knight. The pack also includes a special pickaxe and glider. The pack will be available for two weeks.

The other items to purchase include single items themed to Catwoman. There is a Catwoman comic themed skin priced at 1,500 v-bucks (roughly $15) along with a harvesting tool appropriately called “Cat’s Claws” priced at 800 v-bucks. In addition to the Catwoman items, there is also a special glider that will appear as Batman’s cape when being used. That is priced at 1,200 v-bucks. These three items are available for a limited time, normally twelve hours from launch.

The game also features a new set of challenges called “Gothic” with a variety of tasks that will open up a number of other items including Batman’s grapple gun. Take a look at the trailer below.