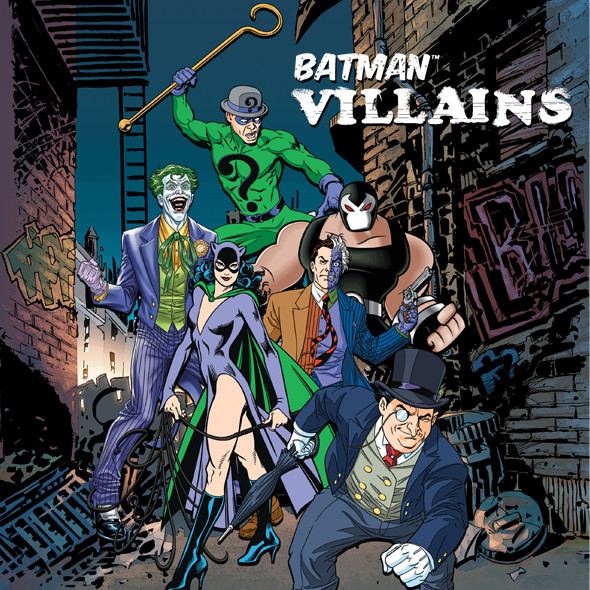 A new Legion of Collector’s box is coming, which means there is a new theme to be revealed. And this one pertains to The Batman Universe more so than any of the previous themes.

If you are unfamiliar with Funko’s Legion of Collectors, it is simply put a subscription based box that release every other month. Similar to Loot Crate, but specifically features a DC Comics theme of some sort. The first box, released in March, focused on Batman v Superman. Other themes have included DC TV, Suicide Squad and this month’s Women of DC. The unique part of the box is that every item is exclusive to the box and is not sold anywhere else.

November’s box has been revealed to feature Batman Villains. So you can bet to see Joker, Penguin, Riddler, Catwoman and more come this November. You can purchase individual boxes prior to the month and pre-orders are already open. So head over to Legion of Collectors to reserve your box.