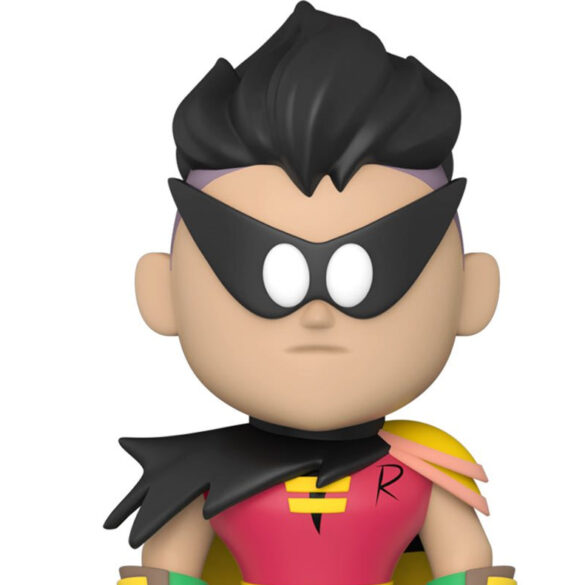 Funko has released details for their latest vinyl Soda figure, which features Robin from Teen Titans Go!. The specific appearance that is showcased is the same version of the character that Funko previously released as a pin, Robin from the episode “The Day the Night Stopped Beginning to Shine and Became Dark Even Though it Was the Day.” The figure measures about four inches tall and includes a POG-shaped collector card. It is priced at $14.99 and is expected to ship in July 2022. You can preorder the figure now at Entertainment Earth. 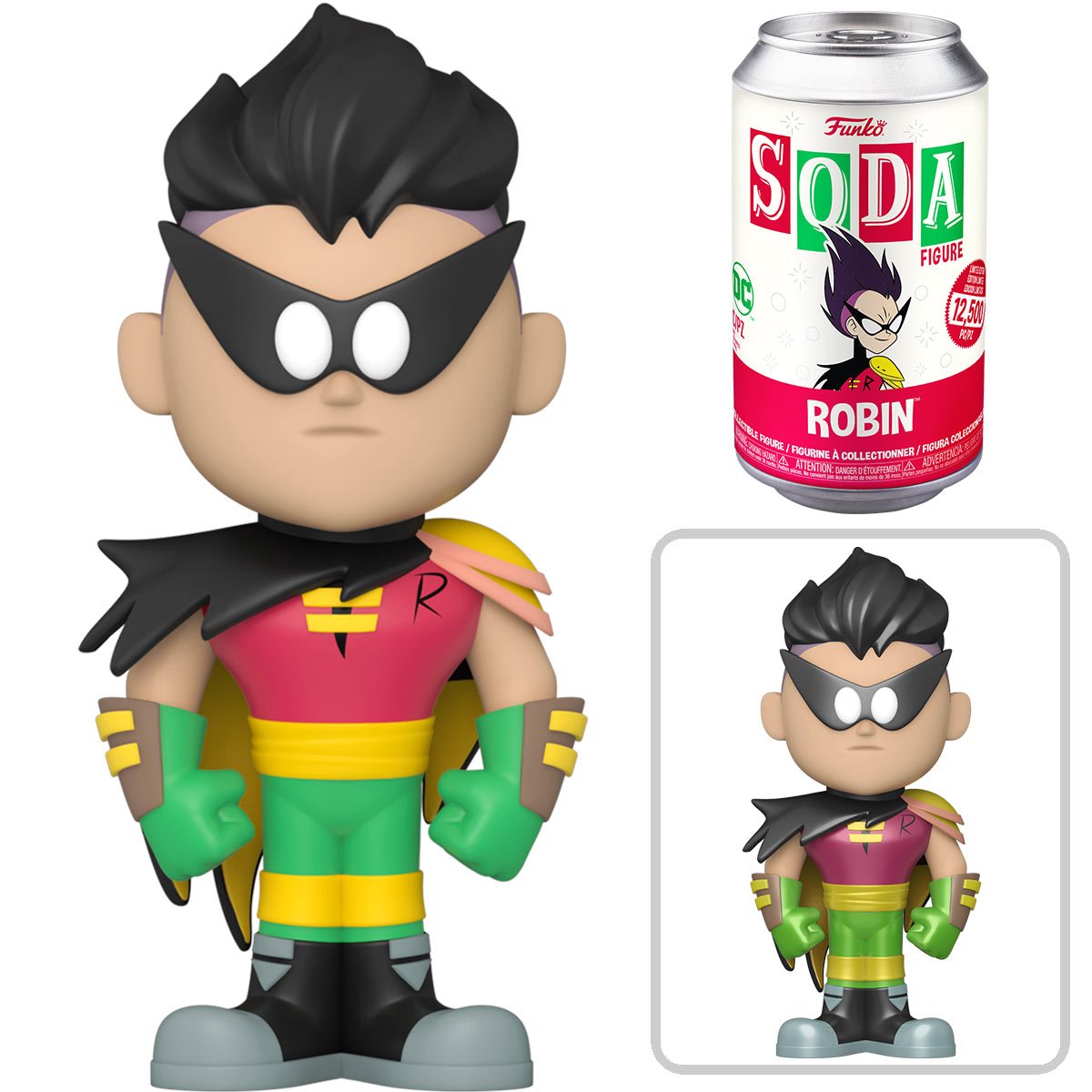