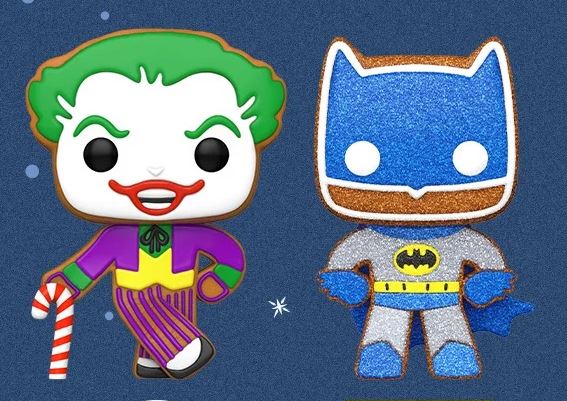 Funko has released details for some of their holiday offerings for 2022, including gingerbread-styled Batman and Joker Pop figures. The figures appear as gingerbread cookies, with Batman sporting his classic blue and gray costume and Joker in his classic outfit with a candy cane. The Batman Pop also will be available as part of the Diamond Collection, featuring a glitter coating exclusively from Hot Topic.

There are also several other items featuring the holiday version of Batman from 2020, which was featured as a Hallmark ornament last year. Walmart will be the exclusive home for the Funko Pop pens featuring Scrooge Batman as well as a stuffed plush version of the character as part of an exclusive four-pack of holiday versions of DC characters. There will also be a five-pack including the new holidays Pop figures released for 2022. You can find more details below, along with preorder information for the ones that have become available. 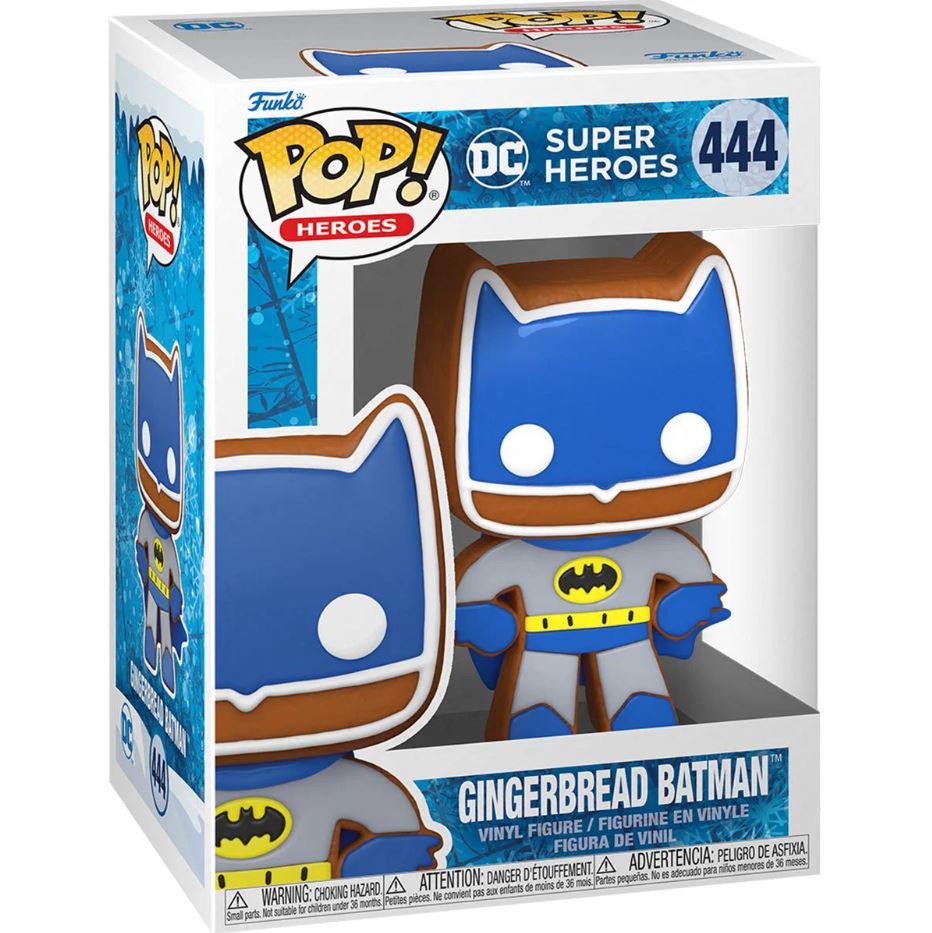 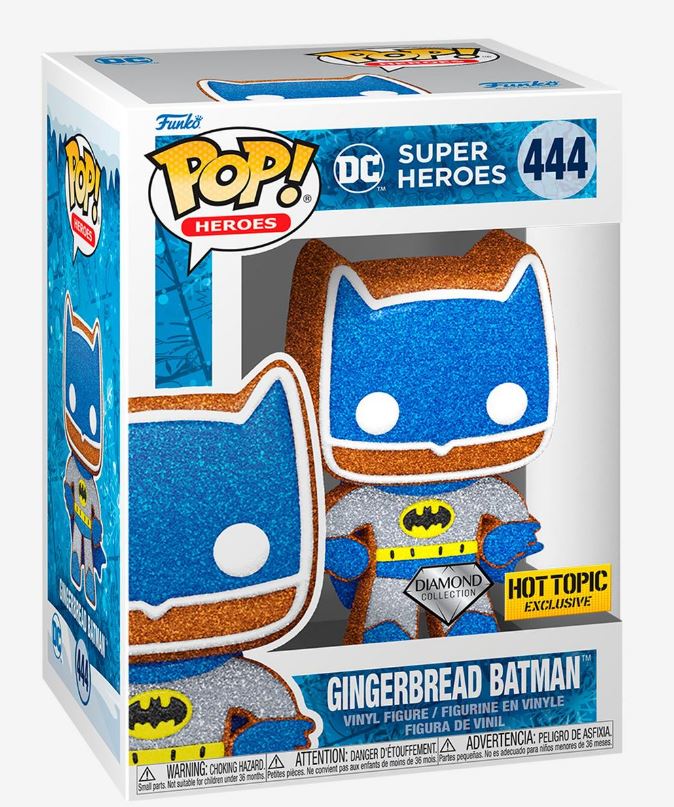 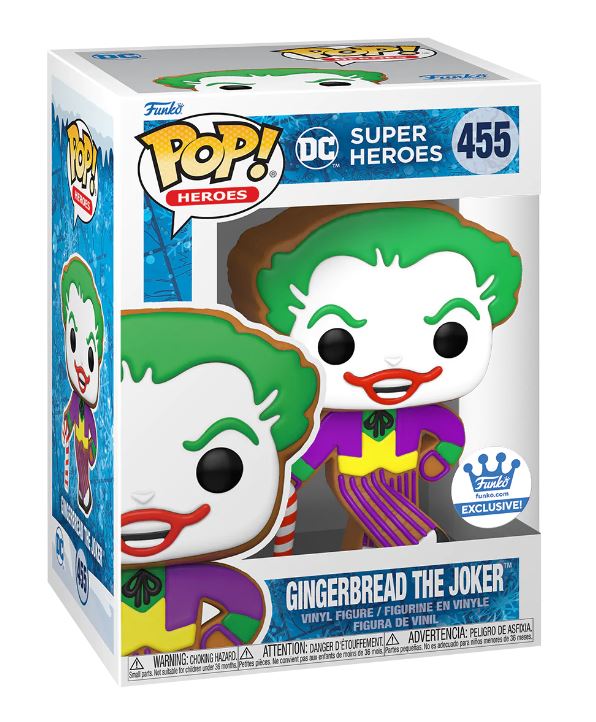 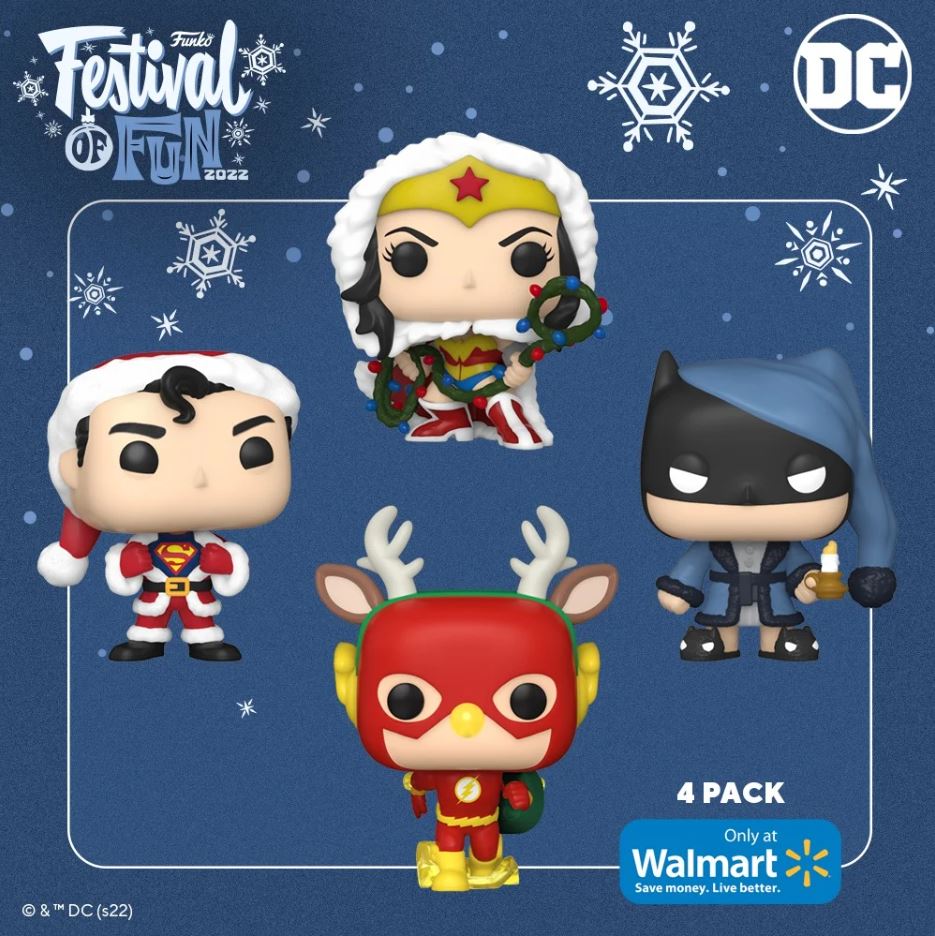 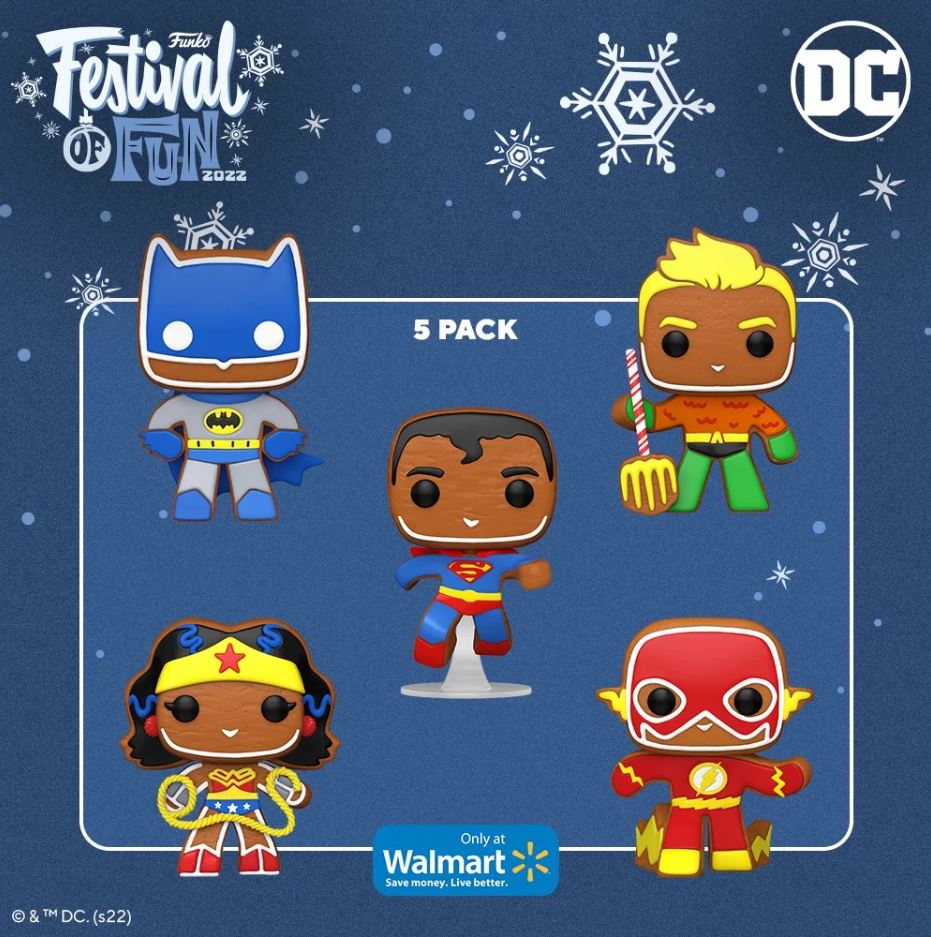 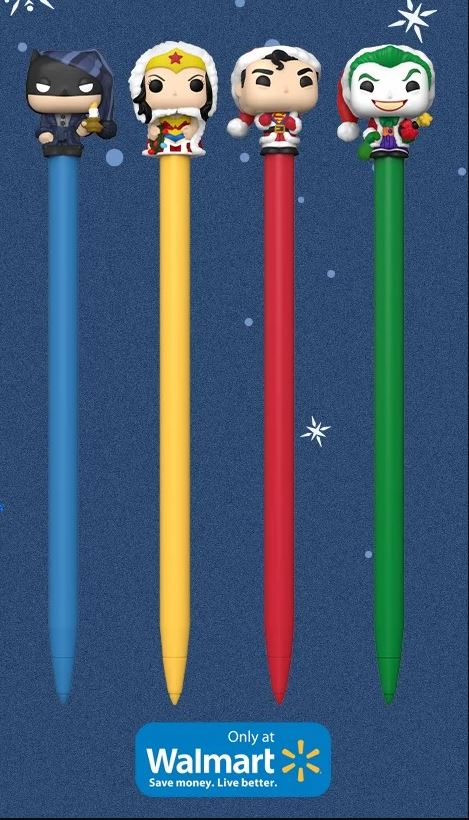 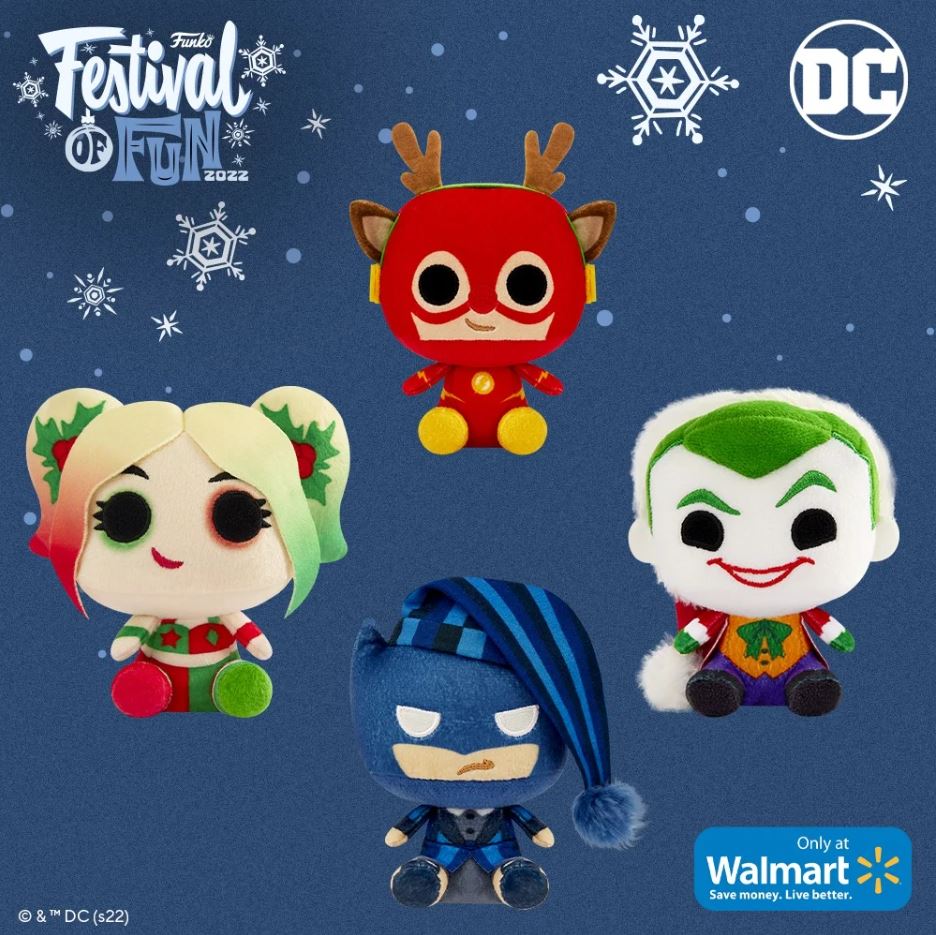 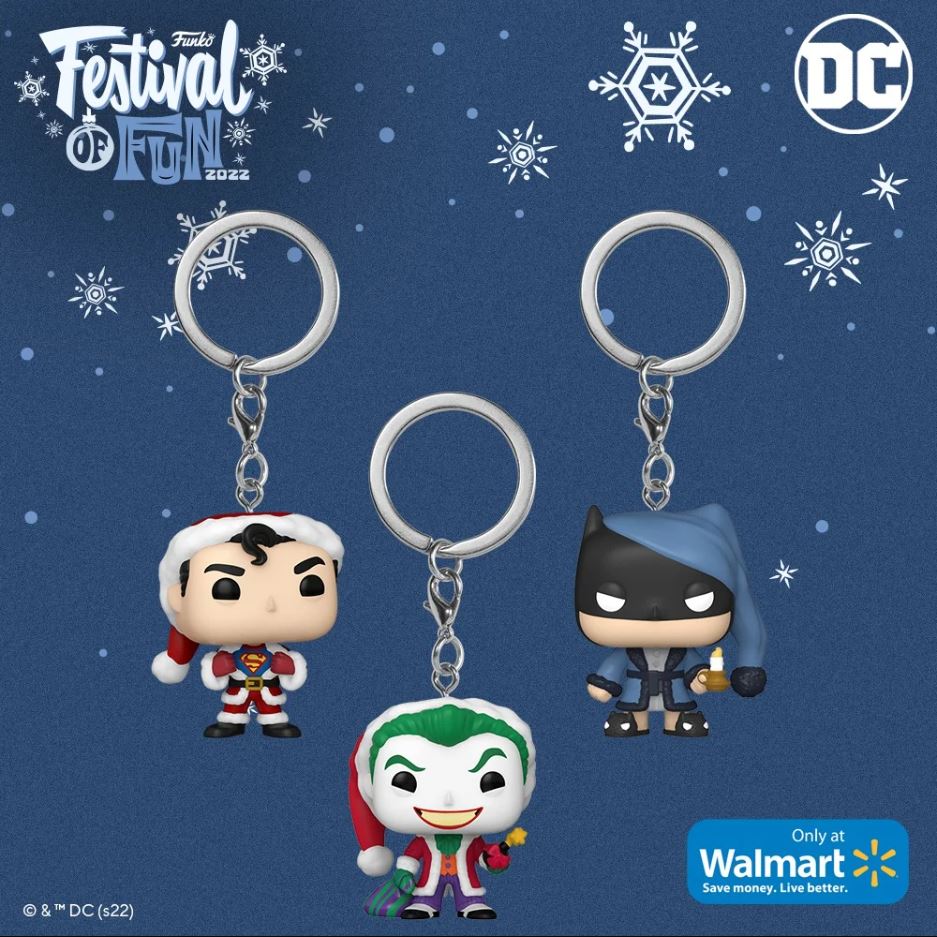