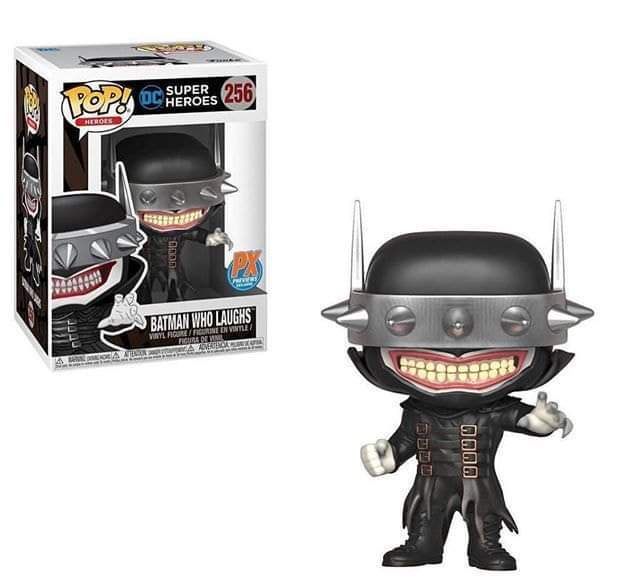 It’s a Previews Exclusive Funko Pop of The Batman Who Laughs from the highly successful Dark Knights Metal series. What more do you need to know?  Well, let me tell you. Exclusive to the direct market, this stylish little guy will set you back a mere $12.99 and should start to be available in February 2019.