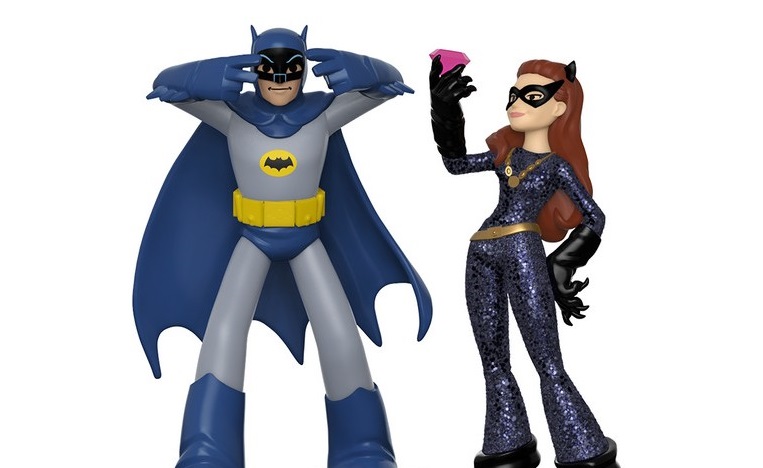 Earlier this year, Funko announced a new line of figures that would be exclusive to Target. Batman appeared in the first couple of sets as well as Robin and Nightwing from Teen Titans Go. New images have made their way online featuring series eight of the HeroWorld line.

This time around, the latest series appears to be based off the comic versions of the characters featured. Included in the five-pack is Nightwing, Bane, Riddler, Catwoman, and Robin (Damian Wayne). There is also a two-pack featuring Batgirl (Barbara Gordon) paired with Jessica Cruz. If you didn’t have a reason to go to Target already, now you sure do. Also out there, there is a Batman ’66 two-pack featuring Batman and Catwoman. This pack is exclusively found in a Funko DC Collector’s box with other items from Batman’66. The Batman ’66 collector box is available now in stores and can be ordered online. As for the other sets, they should be making their way in stores soon.