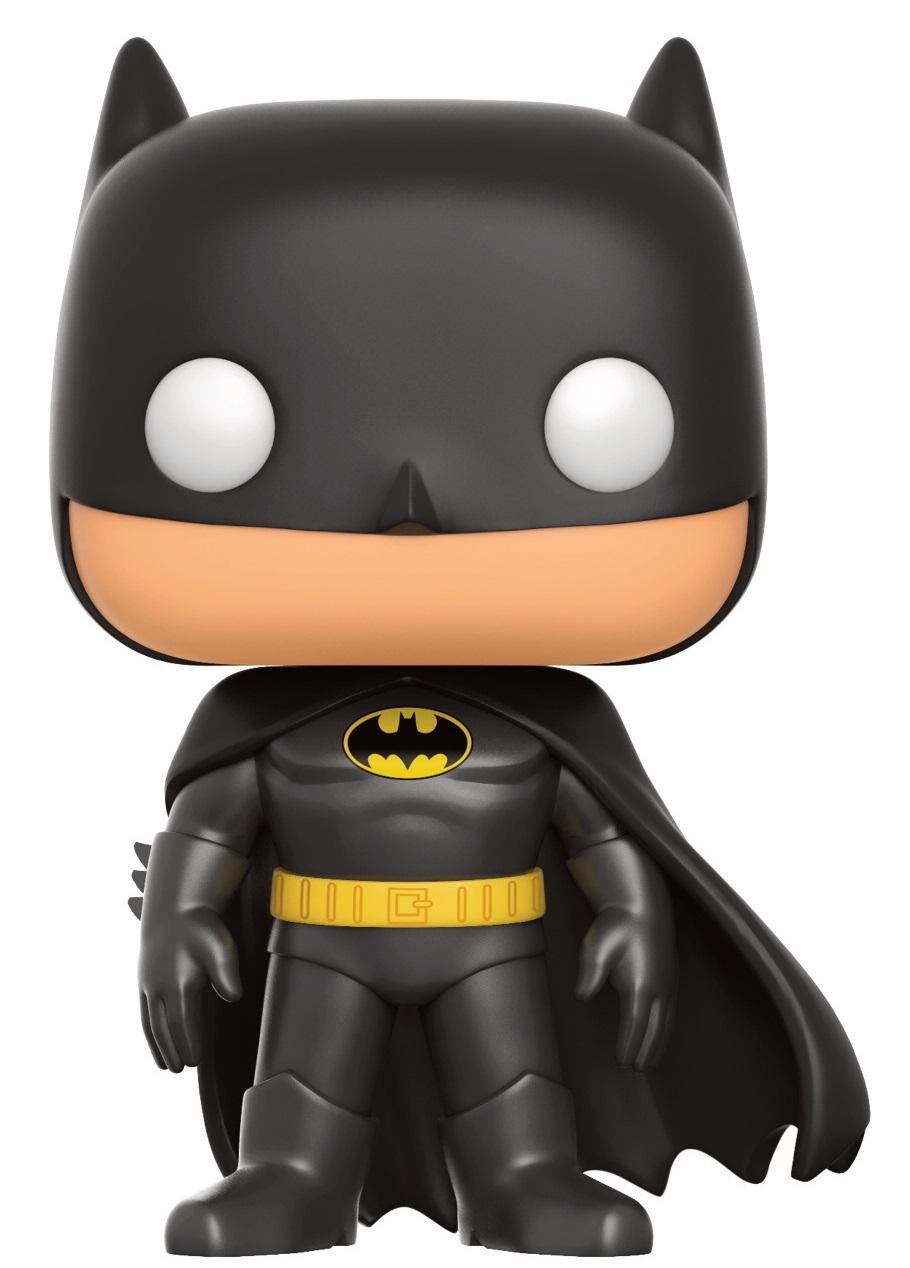 That’s right, Bat-Fans, it’s time to see your favorite superhero as a giant POP! Figure. Coming in February 2020, all nineteen inches of this Batman POP! glory can be yours. Priced at $99.99, pre-orders are available over at Entertainment Earth. The Dark Knight is celebrating his 80th anniversary and all of Gotham City is celebrating its favorite Super Hero. DC first introduced Batman in Detective Comics #27 in 1939. Since then, Batman has appeared in countless comics, television episodes and movies battled epic Super-Villains and become a cornerstone of pop culture. Celebrate 80 years of the Dark Knight with a 19” Pop! Batman.