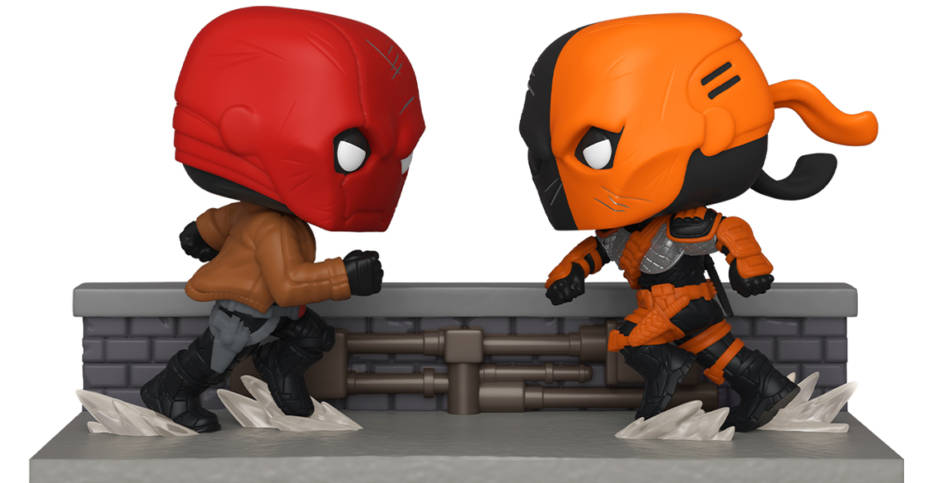 Earlier this year, Funko revealed a number of new items that they had planned to release in the future. One of them was a Red Hood versus Deathstroke set. Now Funko has revealed that this item was meant to be a San Diego Comic Con exclusive. With the physical version of the convention canceled, the set will now make its way online. As part of the POP! Comic Moments series, the set features both characters in a battle stance, ready to fight each other. It is priced at $34.99 and is expected to ship in August 2020. You can preorder the set now at Entertainment Earth.