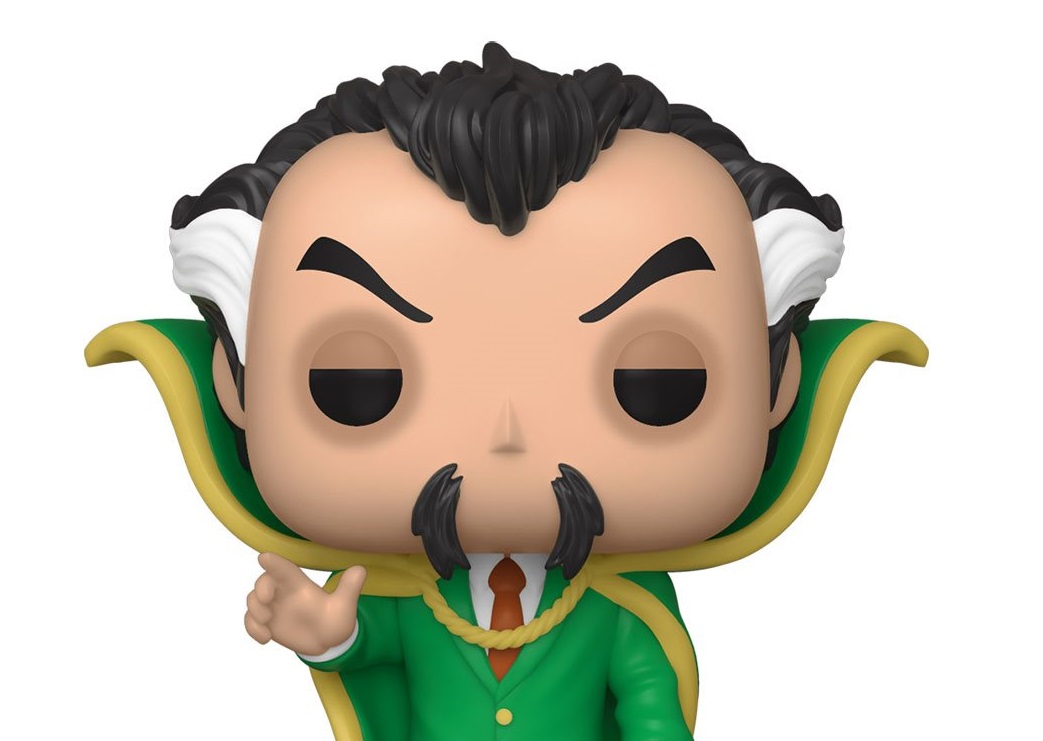 Earlier this month, we told you about the exclusive Funko Pop! figures that were being released for San Diego Comic Con. With the convention taking place virtually, that means all of the exclusive are also available virtually too. Now, you can preorder both of the Pop! figures released from the Batman Universe by heading to the links below. These are extremely limited, so don’t wait to purchase each for $15 now.