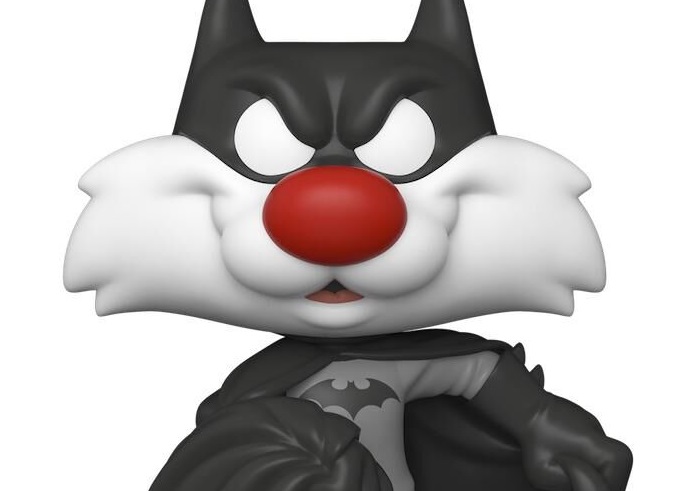 Funko has released details for their latest Funko Pop! figures as part of the eighty years of Bugs Bunny celebration, which features heroic DC versions of Looney Tunes characters, including Sylvester the Cat as Batman. The set also features four other Looney Tunes characters featured in the series with DC character inspiration as well. The figures are an FYE exclusive and are priced at $15 each. You can preorder the figures now directly at FYE.