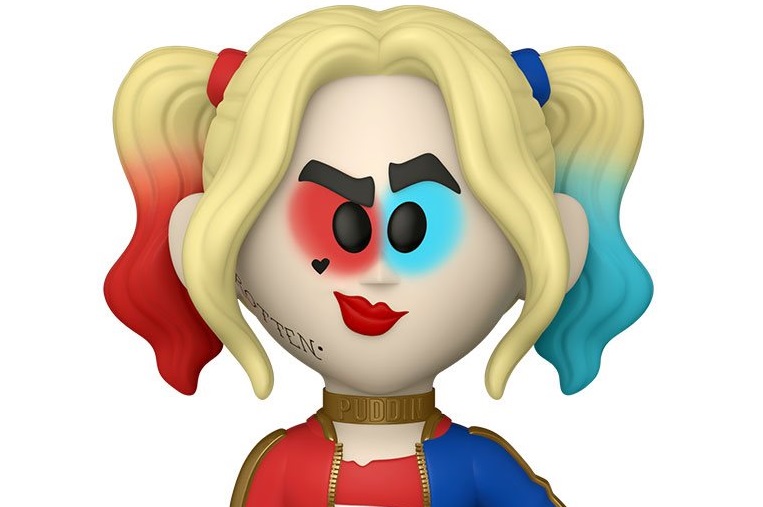 Funko has released details for their latest figures from the vinyl soda line and based on her e appearance in Suicide Squad from 2016, Harley Quinn is one of the latest additions. The standard version of the figure comes with her bat as seen in the film, but there is also a limited chase version that has her paired with her mallet. The figure is priced at $12.99 and is expected to ship in February 2021. You can preorder the figure now at Entertainment Earth. 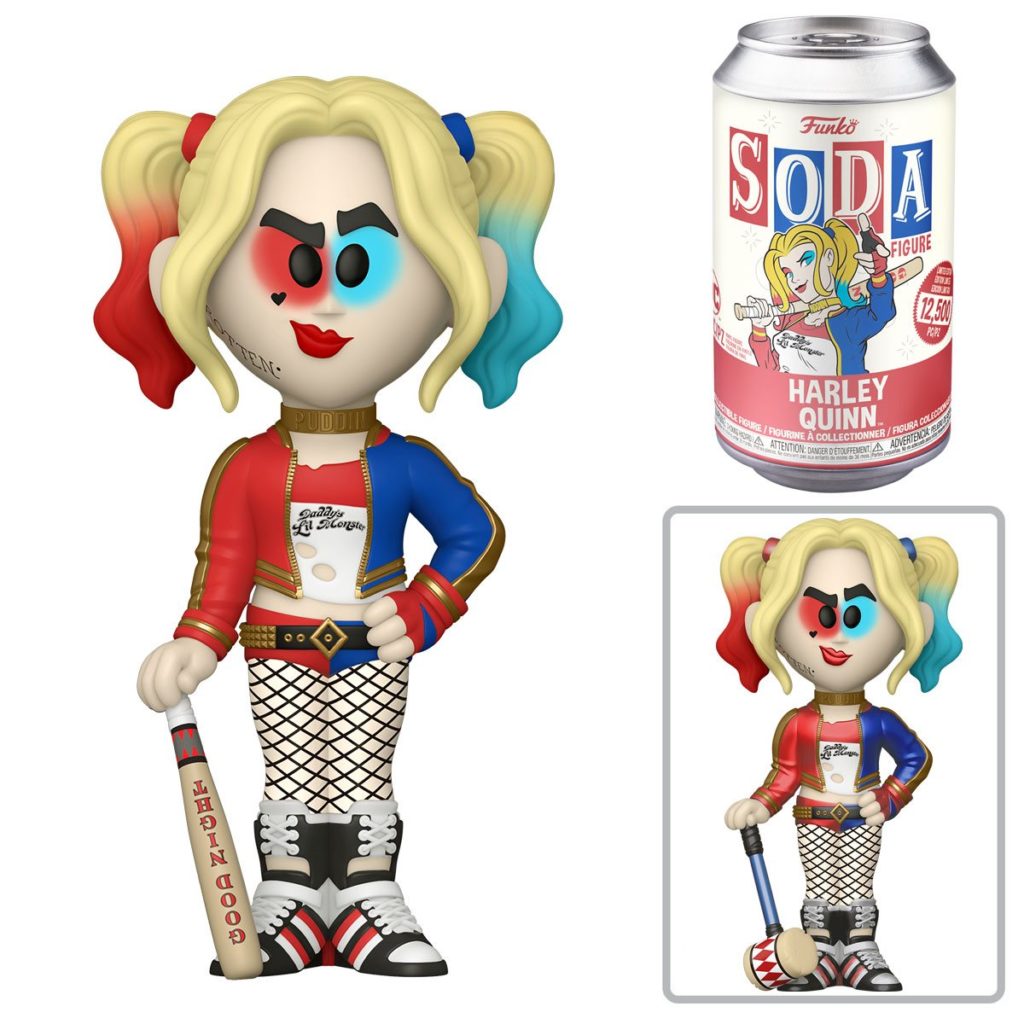