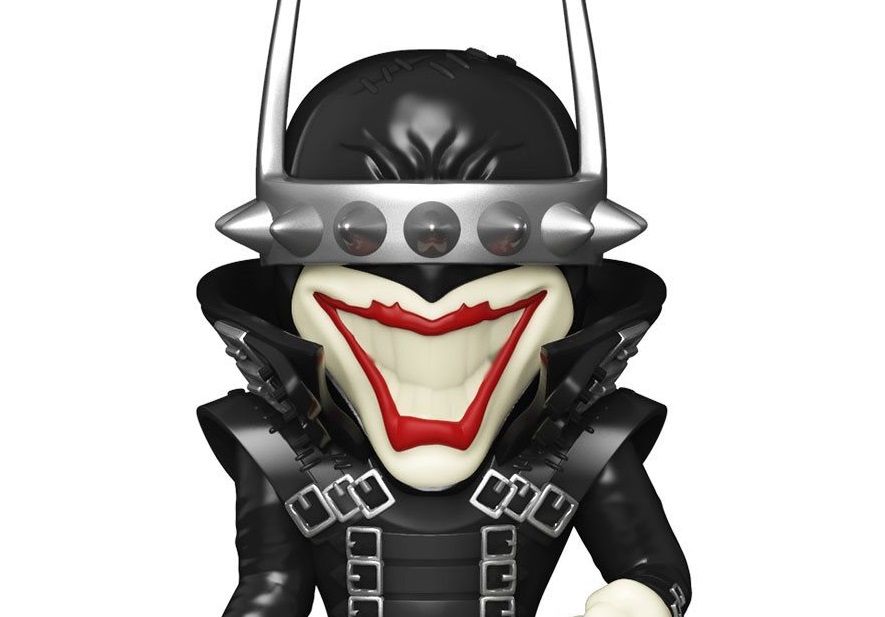 Funko has released details for their latest vinyl Soda figure, which features the Batman Who Laughs. The figure stands about four inches tall. The figure will be a Previews exclusive and will also have a glow-in-the-dark chase figure. It is priced starting at $15.99 and is expected to ship in July 2021. You can preorder the figure at Entertainment Earth. 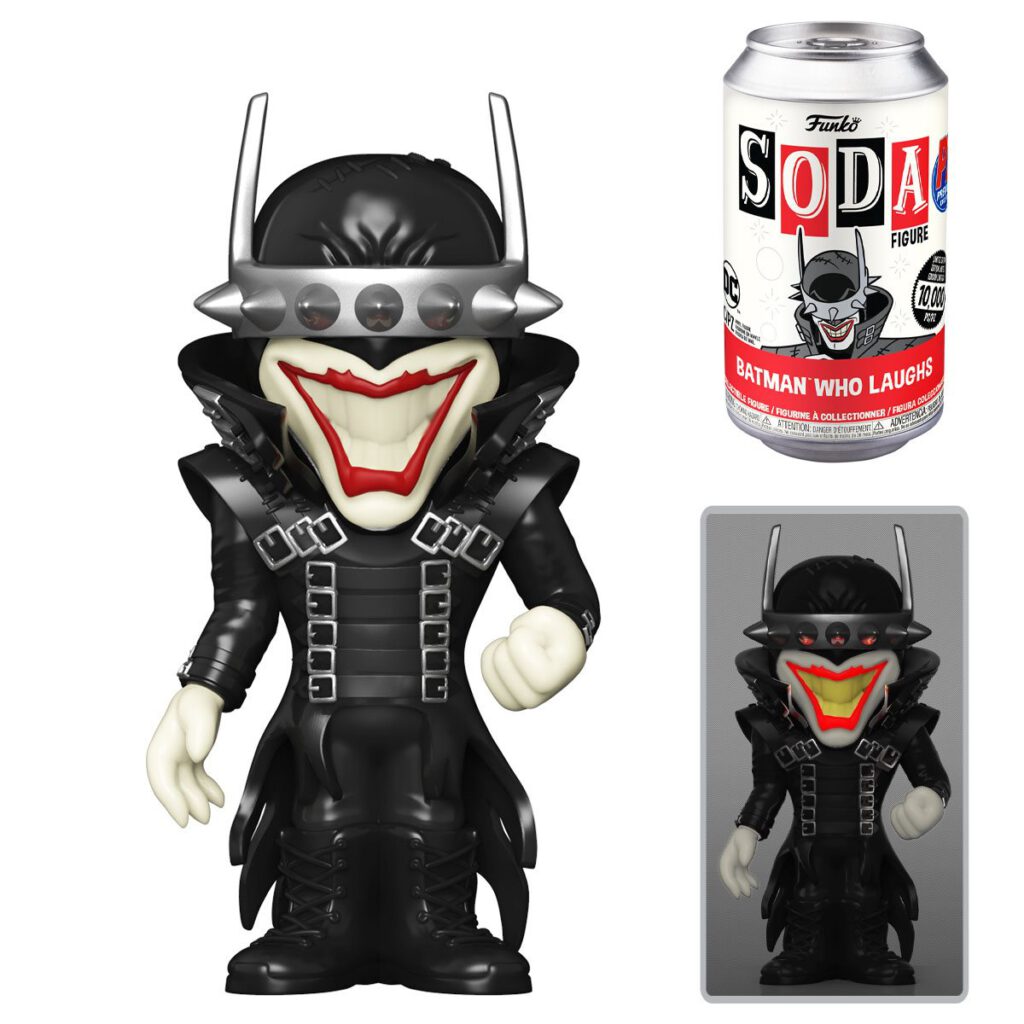 A Batman who laughs… is a Batman who always wins! Add a refreshing twist to your DC collection with the Funko Soda Batman Who Laughs! It looks like a can of soda pop, but inside the can, fans will find a limited edition 4 1/4-inch tall vinyl figure of the toxin-corrupted Batman Who Laughs from the Dark Multiverse and a collectible disc. Plus, look out for the one in six limited variants glow-in-the-dark chase version to hunt for and collect! The figure is a limited edition of 10,000 pieces, so don’t miss out!

Surprise! Surprise! This very special item might have limited variants randomly inserted throughout the production run. If extra lucky, you could potentially receive one of these highly sought-after ultra-rare collectibles when you order this item! Please note that we cannot accept requests for specific variants upon ordering, nor can we accept returns of opened items. And the item you receive may be slightly different from the standard edition pictured. Some attached images may include a picture of the prized variant.

In case you didn’t know: What is a “chase variant” and why is it so special? Well, variants are slightly different productions made in a limited number and inserted into the standard production run. Kind of like a golden ticket, you just never know when you might receive one! These variants are often called chase items because they’re the versions that the most enthusiastic collectors are always chasing after to get. When you purchase full cases or multiple units, it can increase your chance of landing one of these popular treasures.