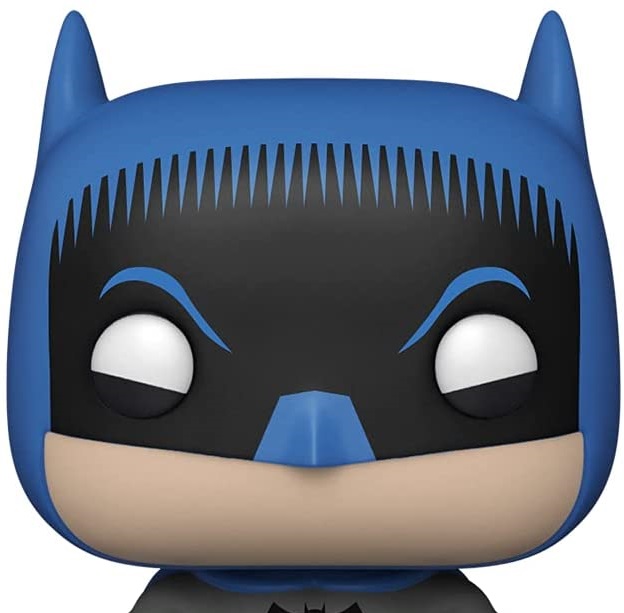 Funko has announced its latest Pop Comic Cover figure, which has Batman from Batman #1 joining the previously released Action Comics Superman. The Batman Pop figure measures the standard size of just under four inches tall and will come packaged in a larger box that will feature the cover of Batman #1 as the backdrop for the figure. It is priced starting at $14.99 and is expected to ship in September 2021 potentially in time for Batman Day 2021. You can preorder the Funko Pop Batman Comic Cover figure at Entertainment Earth or on Amazon. 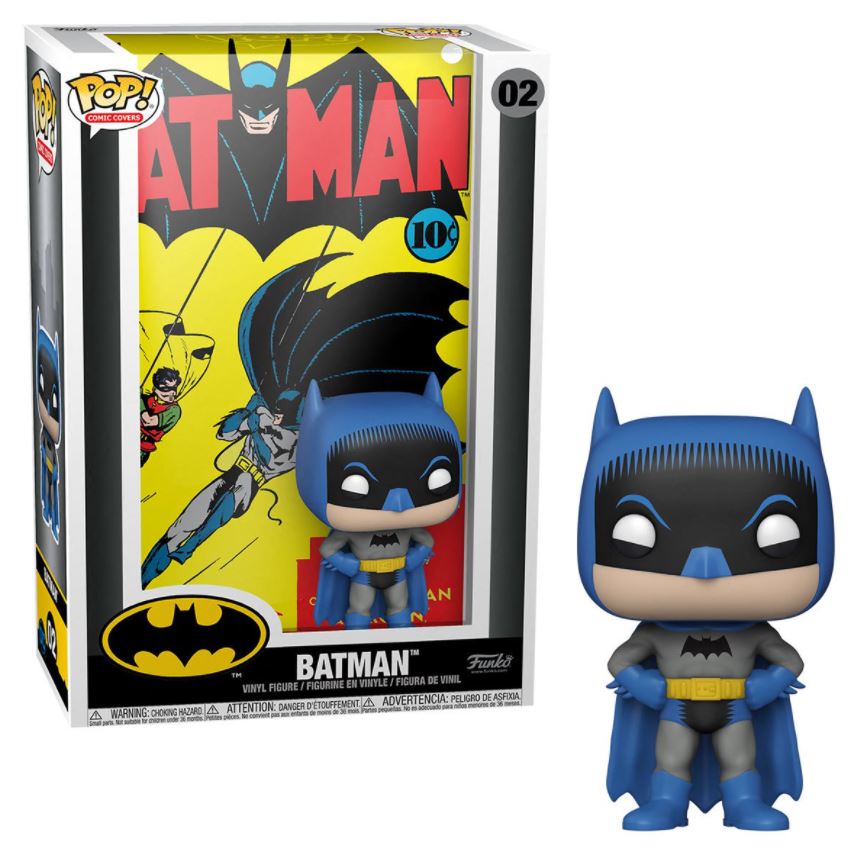 Batman really “pops” in this amazing Batman #1 Pop! Comic Cover Figure from Funko. This is not your ordinary Pop! Vinyl figure. Oh no. This is a special Pop! that features the perennially popular superhero as he appeared in Batman #1, along with a cool backdrop displaying that iconic comic book cover and a hard protector case to keep him in top form! It’s a terrific centerpiece for any comic book collection or the desk of any fan of the Caped Crusader / Dark Knight. The Batman mini-figure stands about 3 3/4-inches tall, while the case measures approximately 11-inches x 7-inches x 3 1/2-inches.

Created by famed artist Bob Kane and writer Bill Finger, Batman made his debut on March 30, 1939, in the 27th issue of Detective Comics. But it wasn’t until 1940 that he scored his own spin-off publication, Batman.