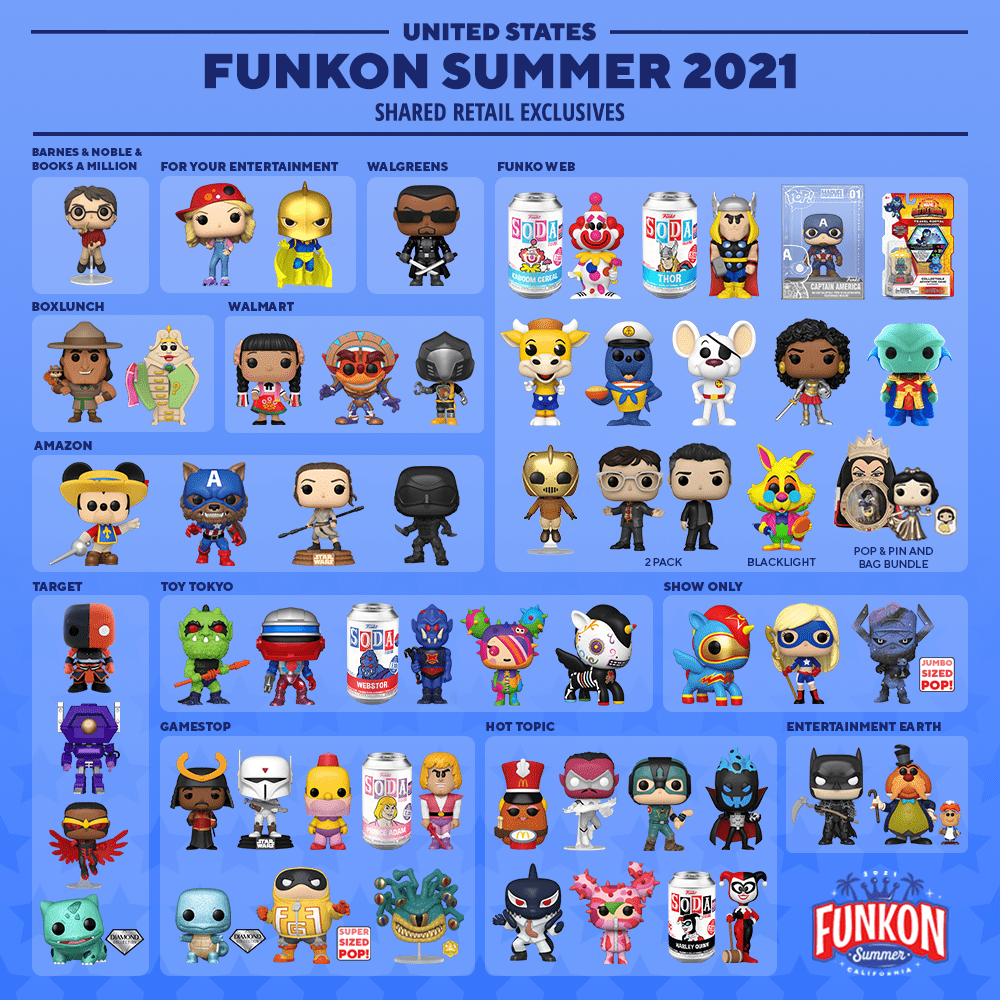 Funko has released the 2021 FunKon online convention exclusives, which feature a few new items featuring members of the Batman Universe. Out of the new exclusives announced, there will be an Imperial Palace Deathstroke, going along with the previously released set of Imperial Palace DC figures. There will also be a new Death Metal Batman featuring Batman with a scythe. Finally, there will be a new Soda Harley Quinn figure that will release as both a base figure and a chase metallic variant figure.