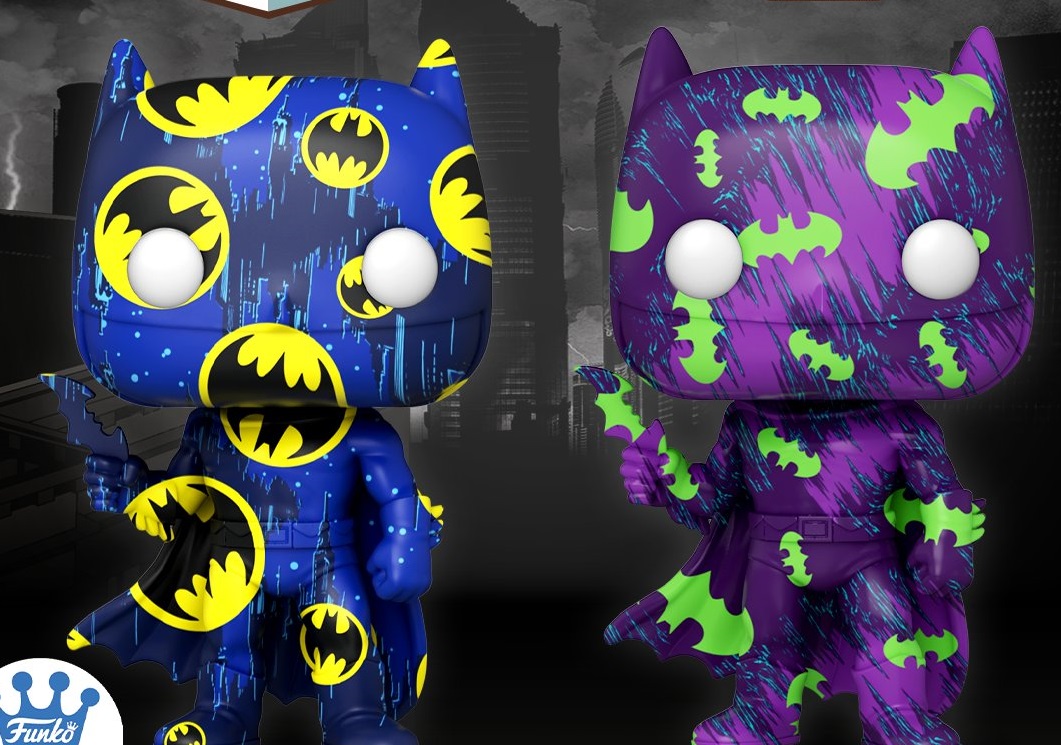 Batman Day 2021 has arrived and Funko has revealed a number of new items in honor of the special day devoted to the Batman Universe. Starting off with the new Pop figures, there is a diecast Batman figure based on Batman (1989), an Art Series Batman featuring a gray brick pattern with bats, a crouching Batman Beyond, and a figure for the Joker King (who first appeared in Batman Beyond #5). The diecast figure will be priced at $50, the Art Series figure at $25, and the other two figures at the standard $12. 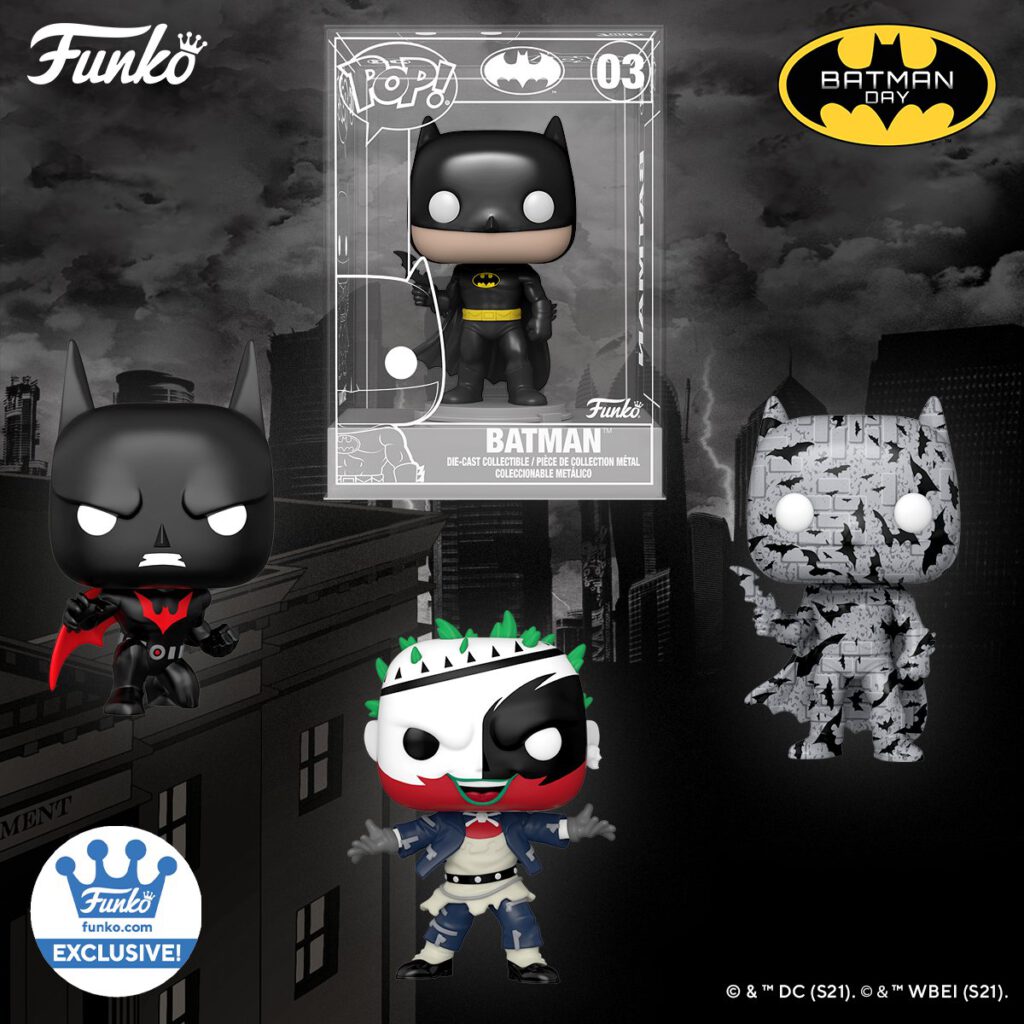 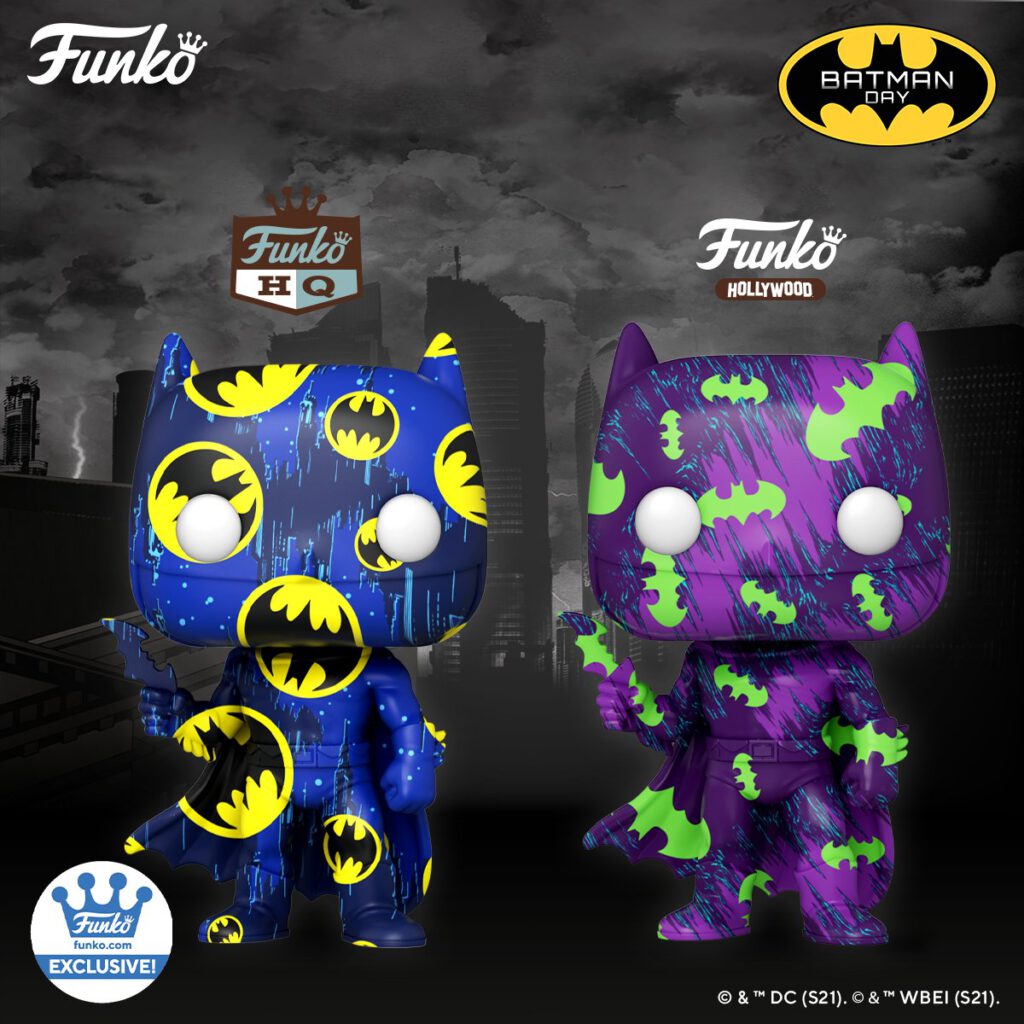 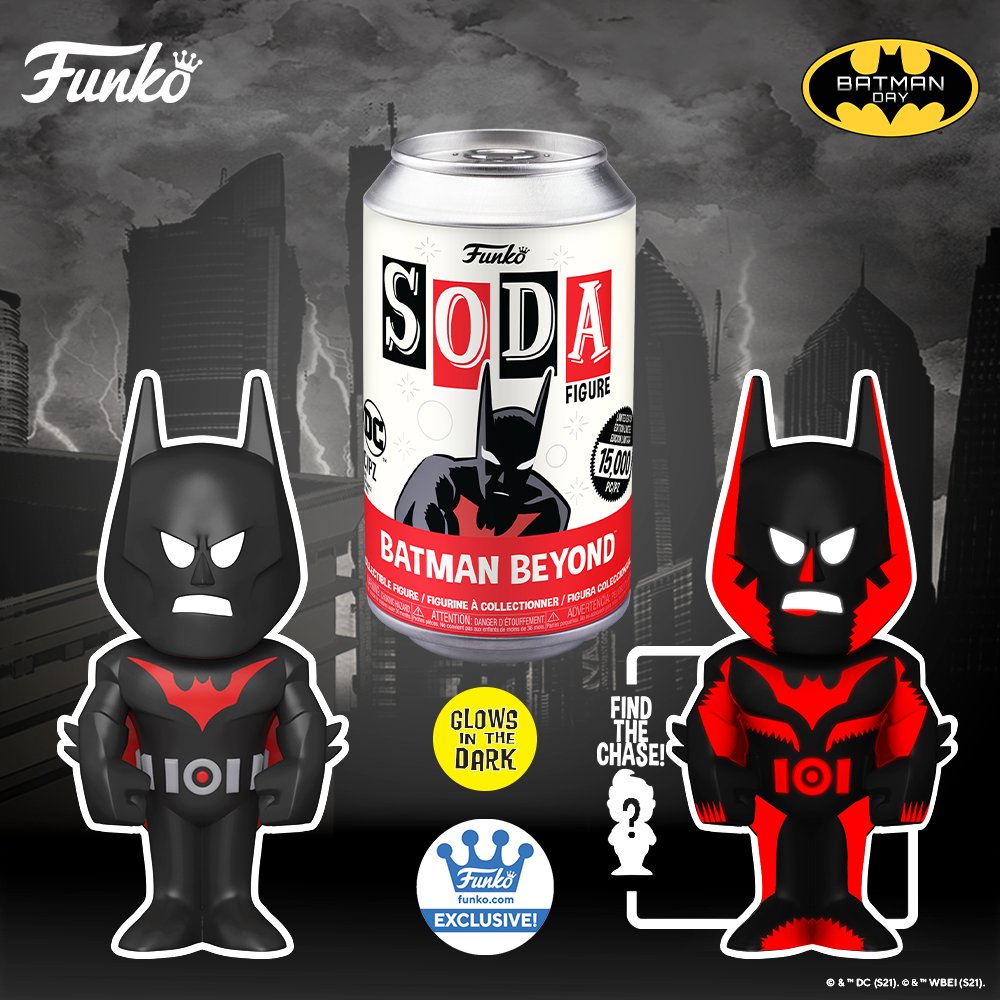 With all of the new items announced for Batman Day 2021 by Funko, what are you hoping gets announced in the future for the various lines of figures the company offers?