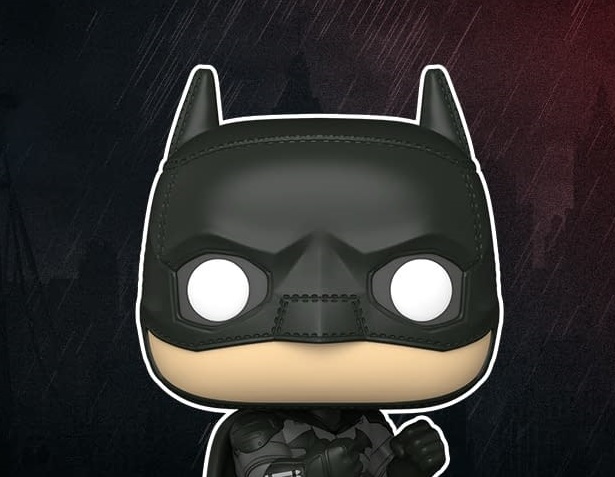 Funko has announced a wide variety of new items for the new upcoming film The Batman including Pop figures, keychains, and plush. There is a variety of exclusive figures and chase variants. This wave is assumed to be the first for the film and is focused heavily on characters seen in the trailers. This means that additional characters not yet included in this announcement could end up receiving the Pop treatment in the future. Below you will find a breakdown of all of the Funko Pop The Batman items along with preorder information for the majority of the items. It is important to note that this wave of items is planned for a release in June 2022, despite the film releasing in March. 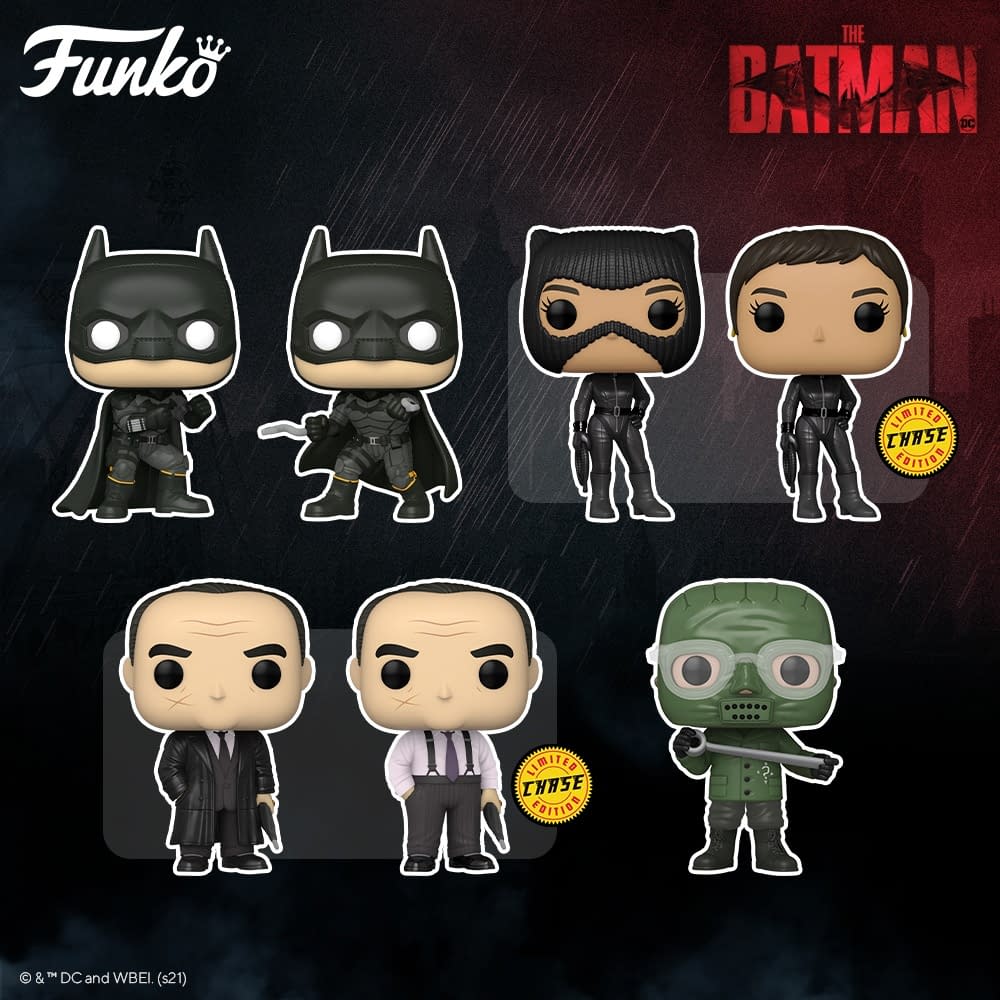 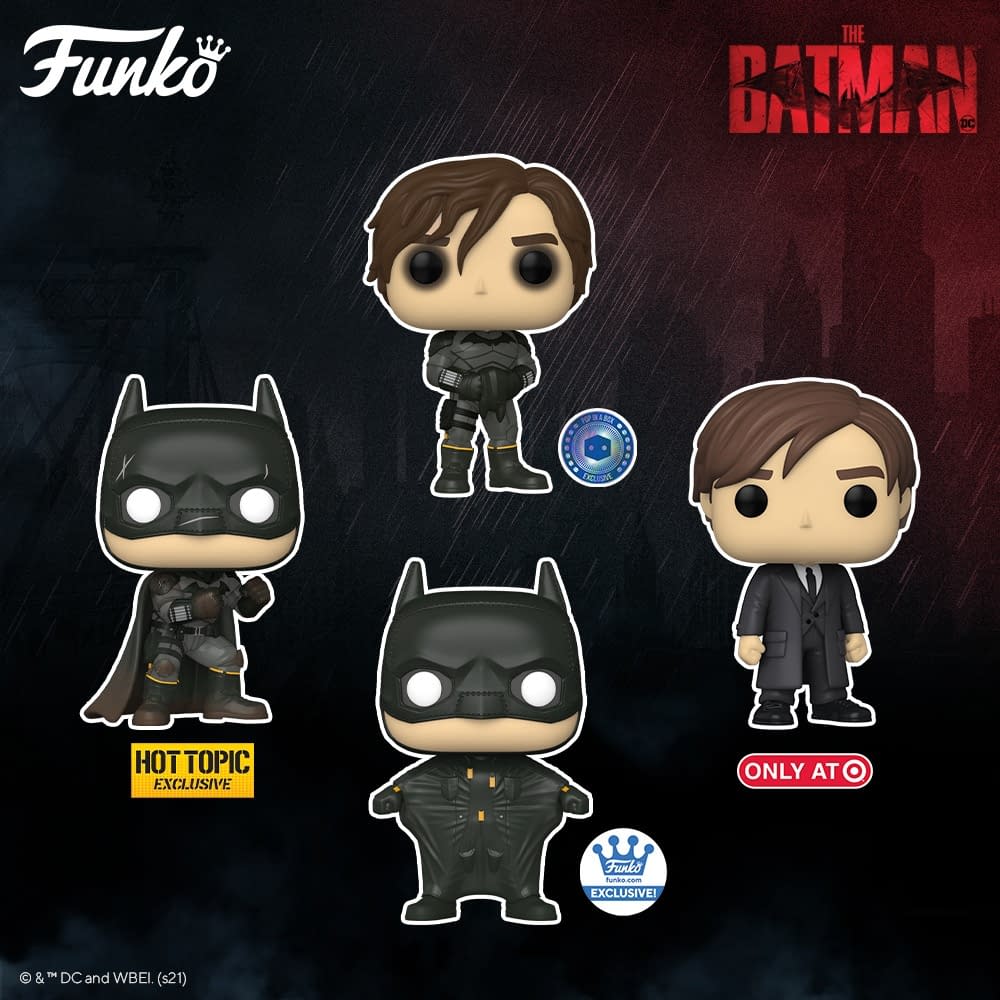 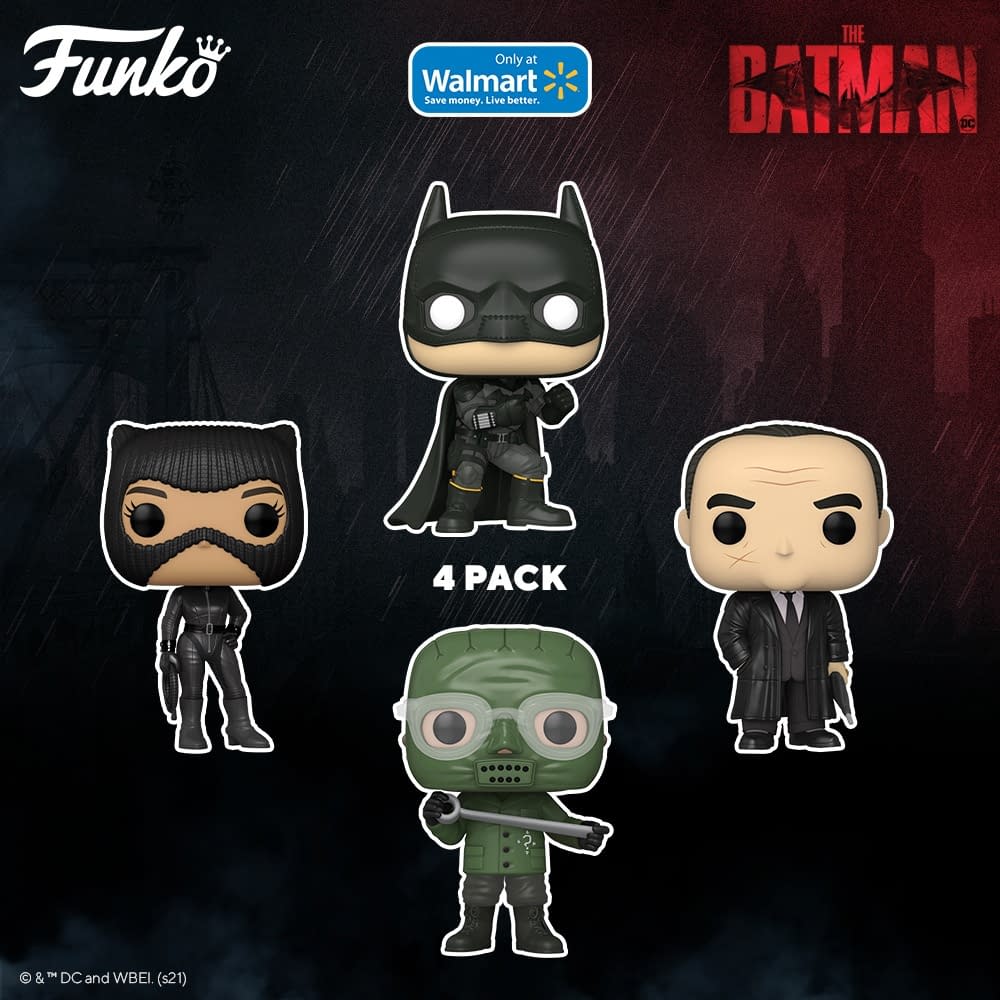 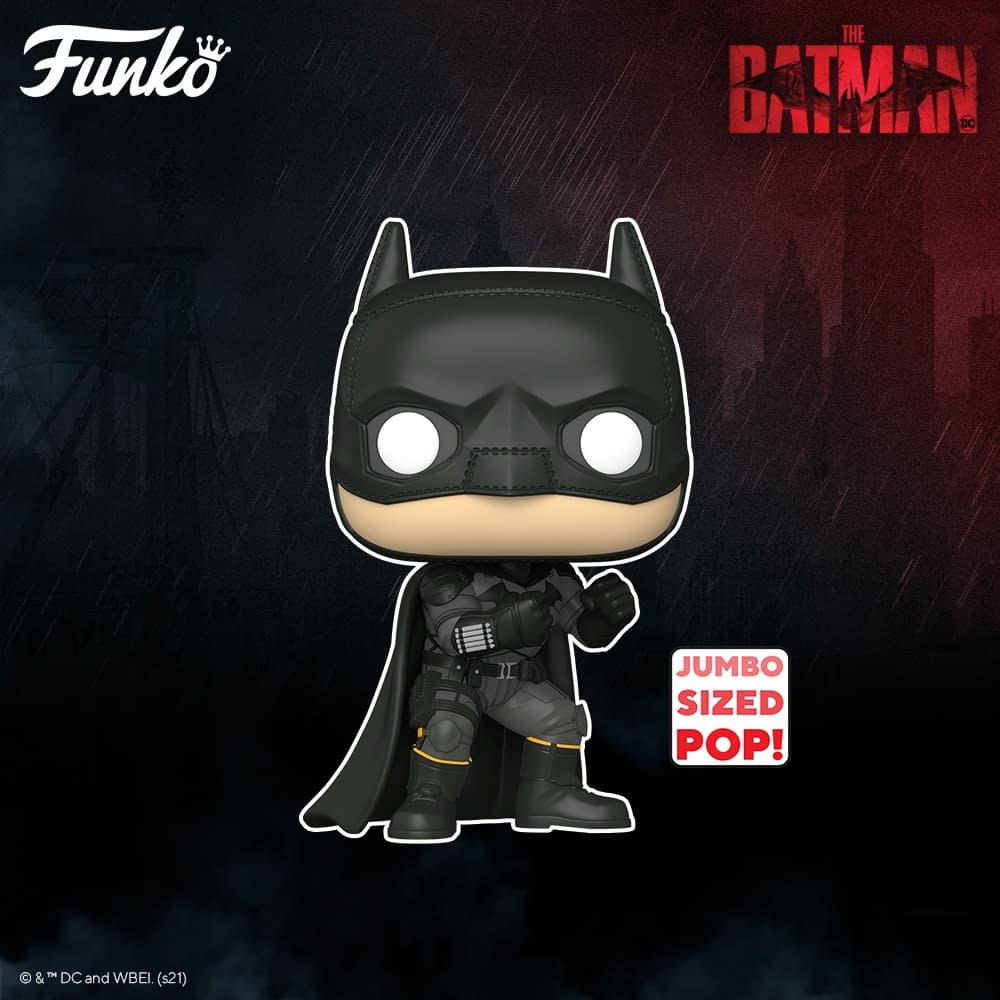 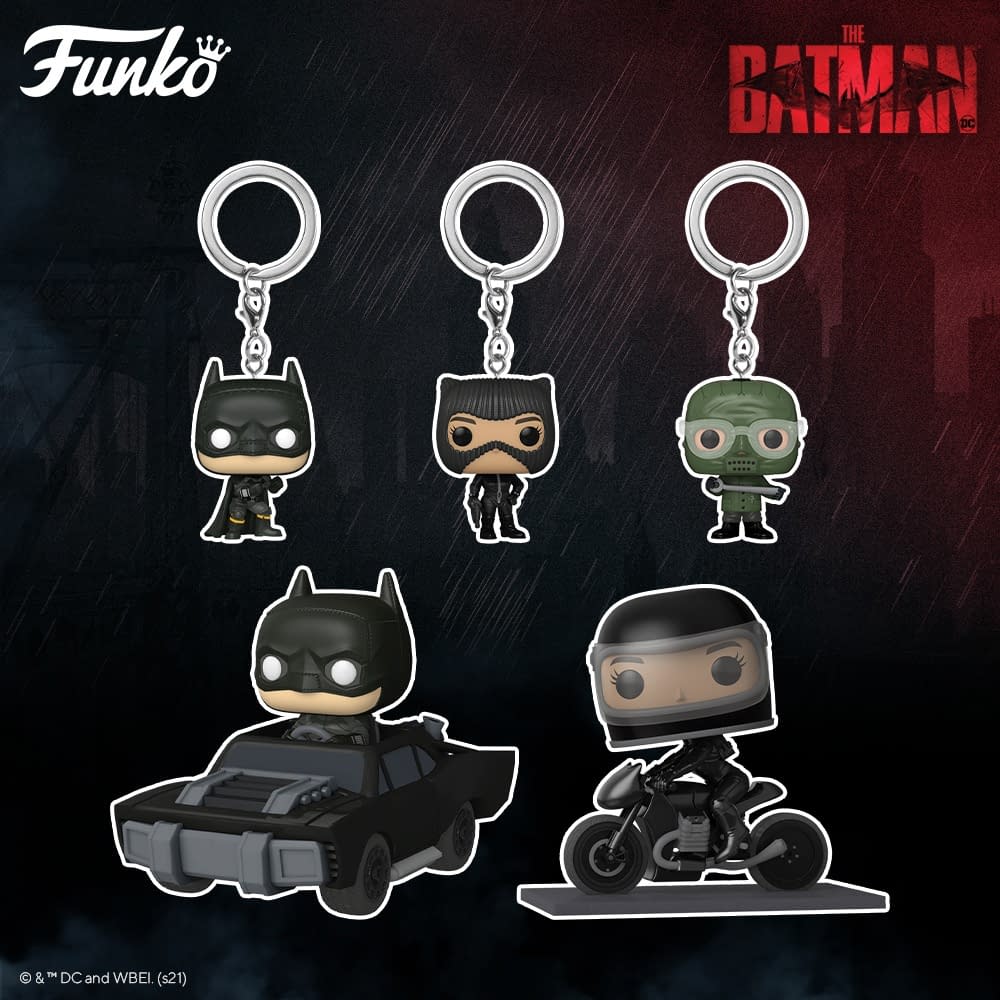 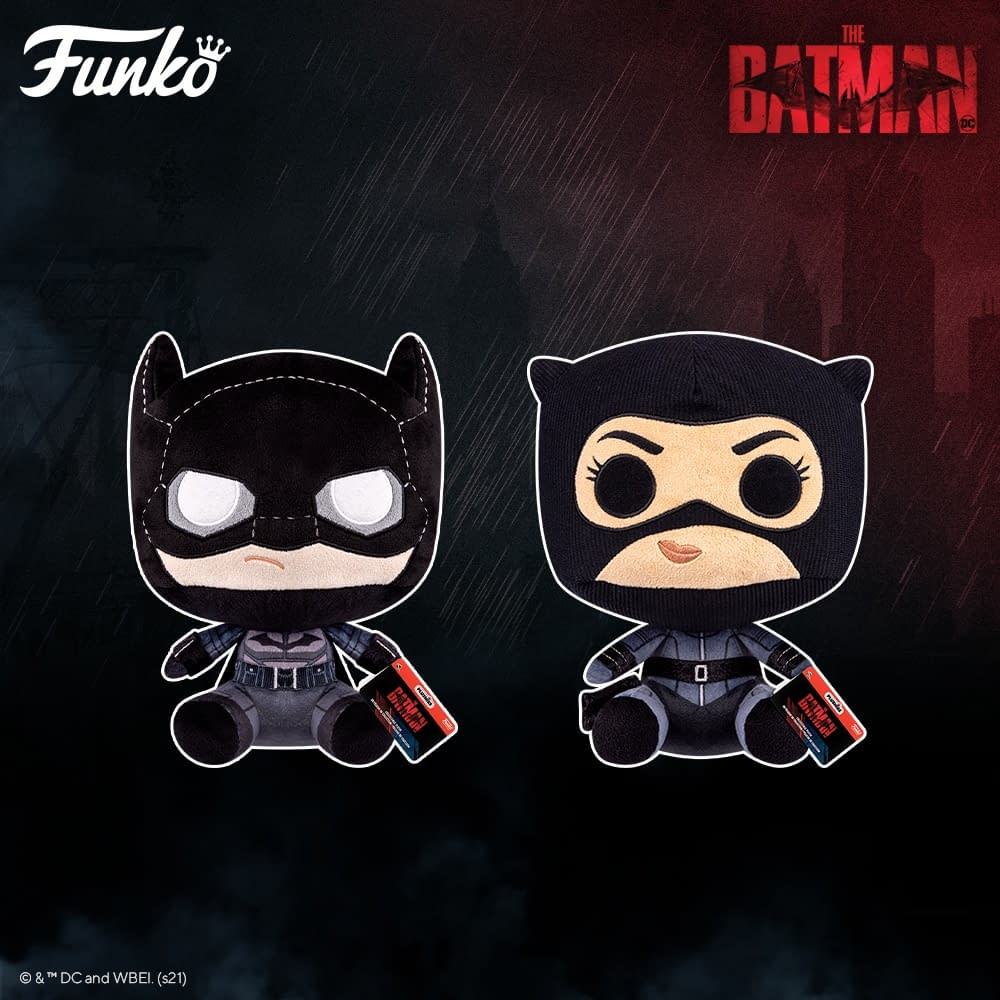