Funko has released details for their latest Pop Cover Art figure, which features Batman based on Todd McFarlane’s version of the character found in Batman #423. The figure comes in a protective case that includes a background featuring the original comic. The new Pop figure is priced at $22.99 and is expected to ship in May 2022. The figure is exclusive to Entertainment Earth and you can preorder yours by heading directly to Entertainment Earth. 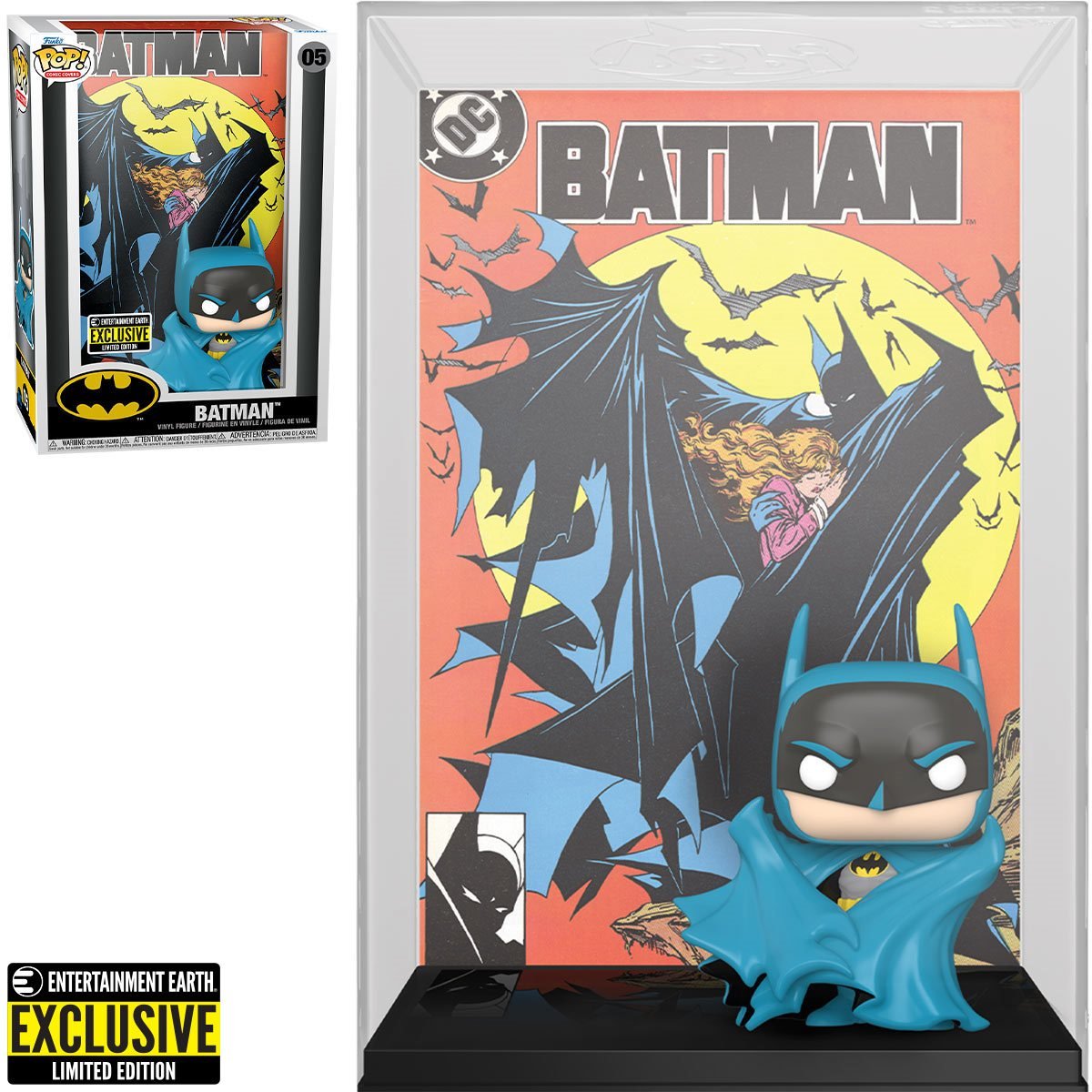 Entertainment Earth Exclusive! Batman really “pops” in this amazing DC Comics Batman #423 McFarlane Pop! Comic Cover Figure with Case – Entertainment Earth Exclusive. The dynamic figure feature’s Todd McFarlane’s iconic stylization throughout the sculpt and is accompanied by a backdrop of the iconic Batman #423 issue that inspired it. This limited edition collector’s piece even comes in a hard protector case to keep the Dark Knight in top form! The Batman mini-figure stands about 3 3/4-inches tall, while the case measures approximately 11-inches x 7-inches x 3 1/2-inches. This is a terrific centerpiece for any comic book collection or the desk of a fan of the Caped Crusader, so order yours while you can!