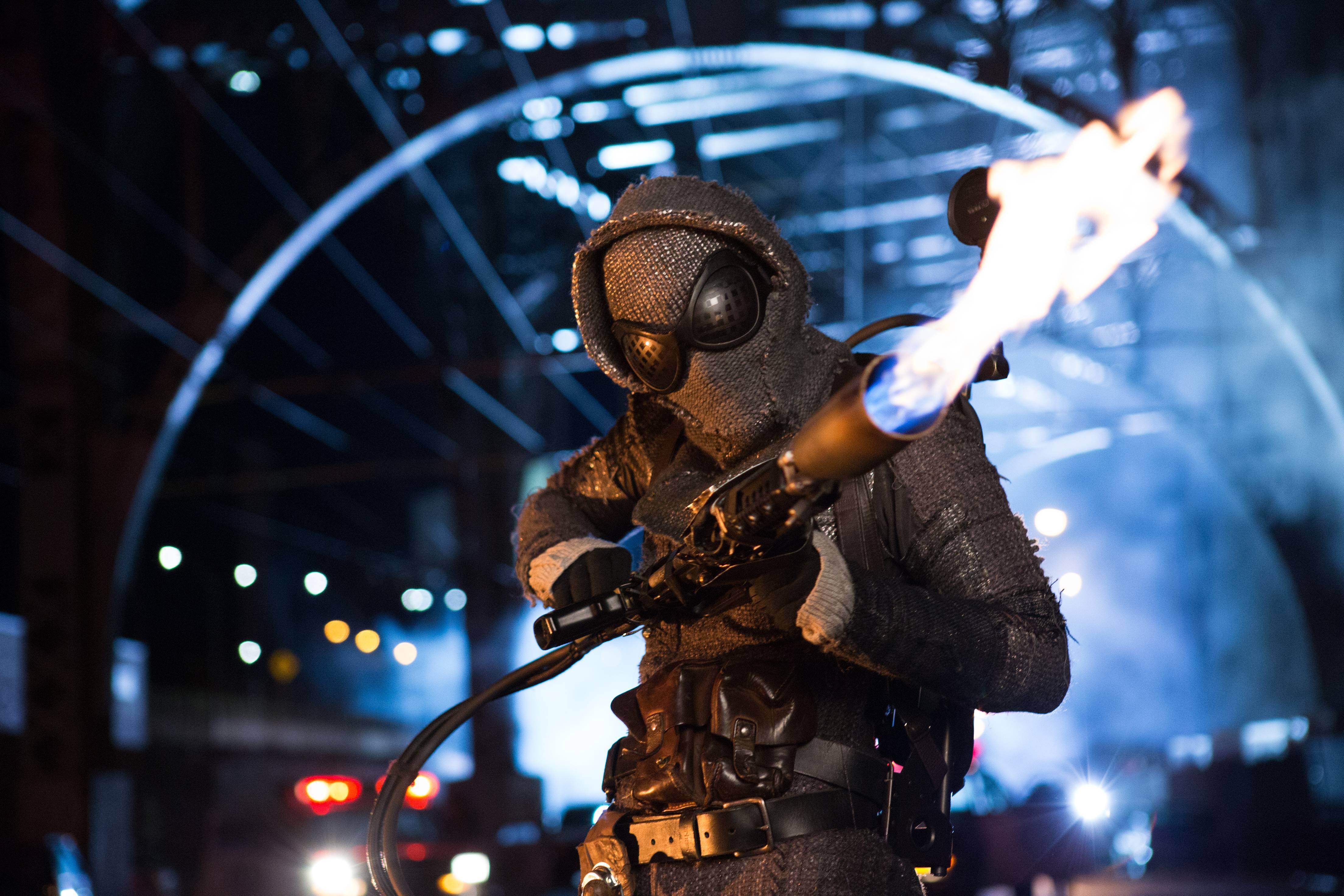 The sixth episode of the season of Gotham airs tonight at 8PM ET/CT on Fox with “By Fire”. Fox has released a number of screens and videos to promote tonight’s episode.

Synopsis: After Bridgit Pike (guest star Michelle Veintimilla) rejoins her brothers, a new spark of courage ignites within her, as she chooses to take control of her future. Meanwhile, Kringle and Nygma’s relationship will take a new step and Penguin and Galavan continue to battle for control of Gotham City’s underworld.