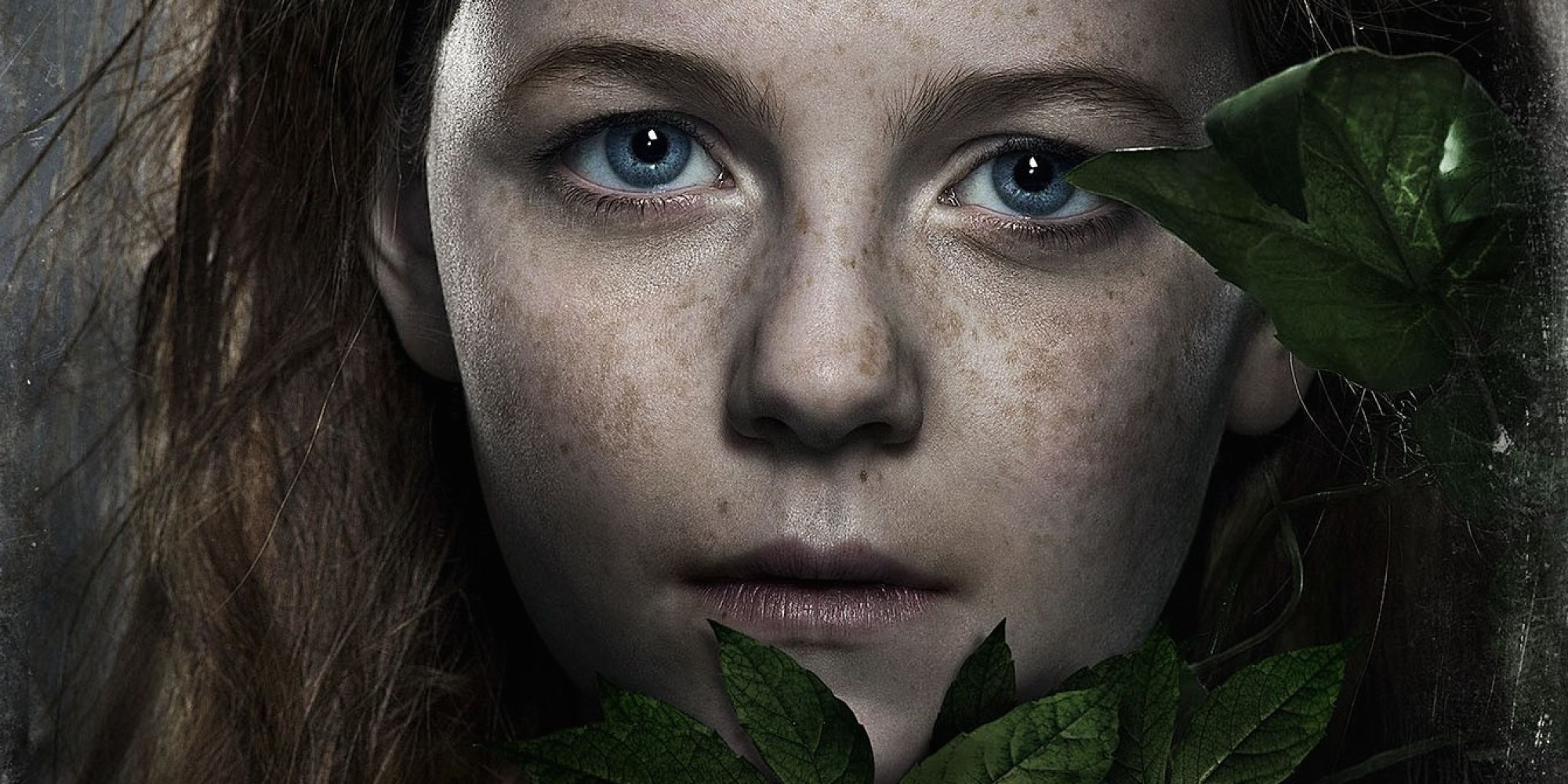 Actress Clare Foley will be departing Gotham as the show looks to re imagine the character of Poison Ivy. TV Line is reporting that the series is currently looking to cast a female in her late teens, so Foley does not now fit the profile for the upcoming season 3. The character will also be bumped up to series regular, so fans of the show can look forward to seeing a more fleshed out version of Ivy Pepper in future.

What do you make of the show casting an older character? Are you a stickler for continuity? Let us know in the comments section below.