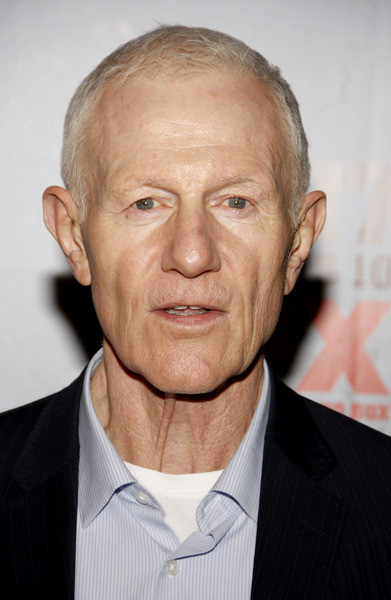 Raymond J. Barry has officially been added to the cast of Fox’s Bat-Origin series, Gotham. He will play a “temple Shaman” tasked with helping Bruce Wayne (David Mazouz) to unlock his hidden potential according to Deadline.

As with almost every aspect of the stylized origin story that chronicles Bruce Wayne’s path but has always claimed to focus on James Gordon’s rise to commissioner in a city where it’s good to be bad, Barry’s “Advisor” character ultimately has ulterior motivations for guiding Bruce Wayne’s growth. Raymond Barry was a series regular on Ray Donovan and has appeared in Training Day, Ice and The Purge 3.

Which dark corner of Gotham would you like the series to shine a light on next? Let us know in the comments!