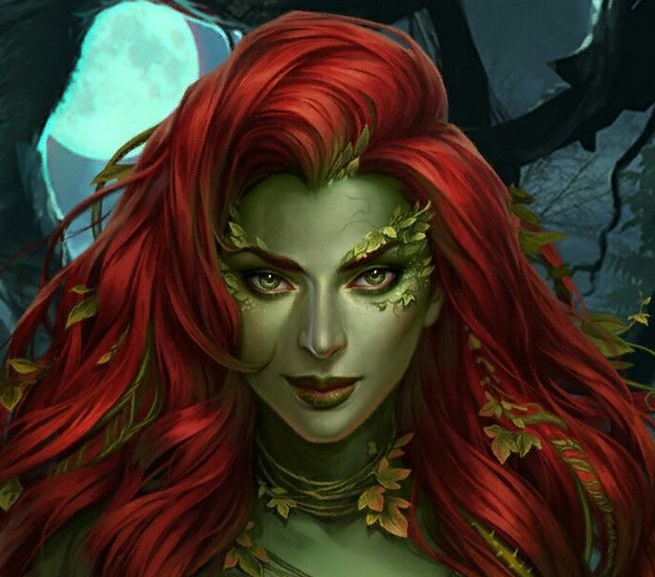 Gotham has just kicked off it’s fourth season and with it comes changes to existing characters, in this case one character is going to journey closer to her comic book roots, while another character will return looking very different.

First off is news that Gotham’s version of Poison Ivy will continue her path to the eco-terrorist we all know and love when she begins to gain powers similar to her comic book counterpart. In an interview with ComicBook.com, Executive Producer Bryan Wynbrandt said “Without saying specifically which ones, I would say it’s fair to say that her powers are going to increase and gain in their canonical way.” Though her powers will be similar, her look will still remain a bit less green than we’re used to. “We’re not going to go full green, but we are going to transform Ivy in a way that we think the audience won’t expect, but that is pushing her along her development to becoming the Ivy that everyone knows from the comic book.”

While Poison Ivy underwent recasting last year, another character on Gotham is going to see a new actor stepping in when he returns; Tommy Elliot, better know to fans as Hush. On the episode airing on November 2, Tommy will return, this time with relative newcomer Gordon Winarick taking over from Cole Vallis. Just don’t expect him to be covered in gauze. According to Wyndbrant in his ComicBook.com interview: “Obviously when Tommy Elliot is discussed, there always is that Hush story line, that is something that we’ve discussed. Right now, we’re kind of still feeling that out. It could be something on the horizon, but I can’t say for sure.”

Gotham continues to mine their source material for both popular and obscure villains. Who do you hope to see show up in the show’s future? Sound off in the comments below!