Poison Ivy has been recast on Gotham, again 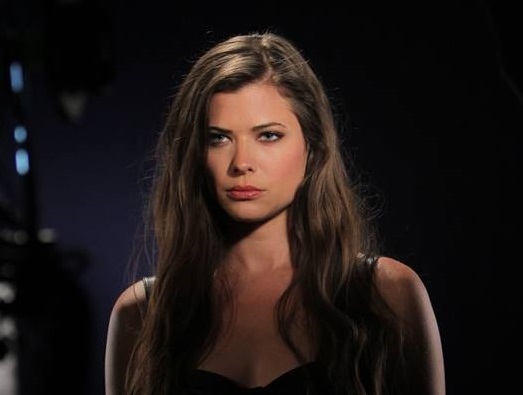 You would be forgiven for thinking the Poison Ivy of Gotham is a shape shifter for the amount of transformations she’s undergone. From young child to mutated adult, and now to a completely different actress. Peyton List, who DC TV fans will recognize as Lisa Snart, the villainous sister to Captain Cold, has signed on to replace current adult Ivy, Clare Foley, in the role. The producers released the following statement about the new Ivy:

“In the continuing evolution of Poison Ivy’s origin story, Ivy Pepper has been transformed once again taking another step toward becoming the Ivy we know from the comics — dangerous [and] a live wire of crazy energy, she’ll set her sights on Gotham, intent on making the city her own green paradise.”

Hopefully with List in the part, Ivy can begin to grow as a character in more than just a physical sense. Hopefully this doesn’t mean we won’t see List showing up on Flash in the future.

Expect to see Peyton List’s interpretation of Ivy sometime in 2018.