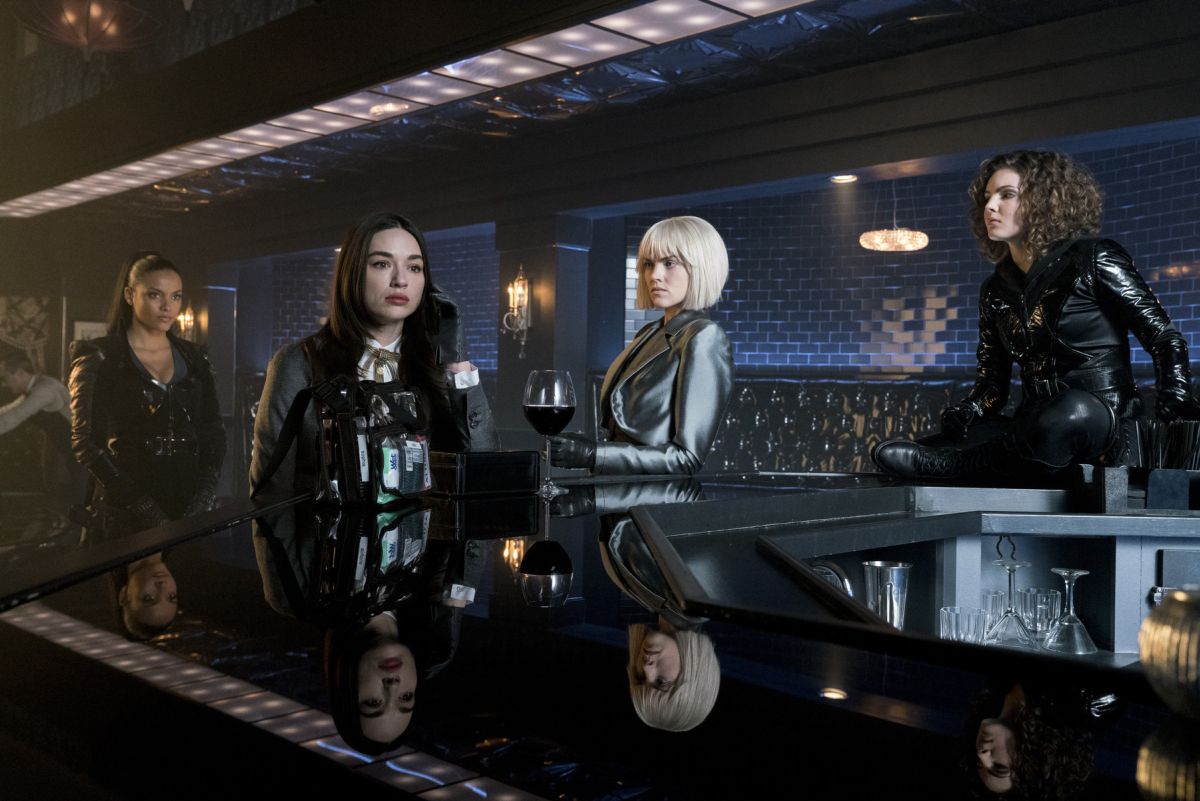 The eleventh episode of the season of Gotham airs tonight at 8PM ET/CT on Fox with “Queen Takes Knight”. Fox has released a number of screens and videos to promote tonight’s episode.

Synopsis: Things get complicated for Gordon, Sophia and Penguin when Carmine Falcone (guest star John Doman) comes to town. Alfred tries to get through to Bruce once and for all, while Nygma struggles to gain control over The Riddler persona and Tabitha attempts to make Grundy remember his past. Meanwhile, a familiar smile resurfaces in Gotham.