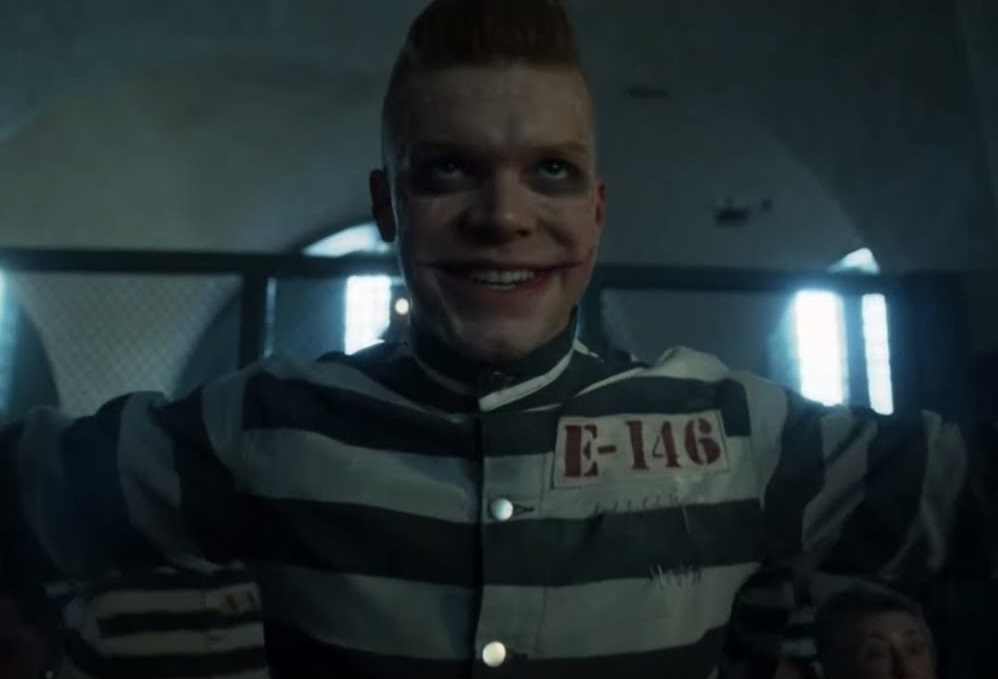 While not returning until the spring, Fox has released a new trailer for Gotham, that offers a bunch of new hints as to what our heroes and villains are going to get themselves mixed up in. Check out the trailer below along with a few notes about what is shown:

Are you excited for the show to return and what other DC shows are you hoping to catch up on in the meantime? Sound off in the comments below.