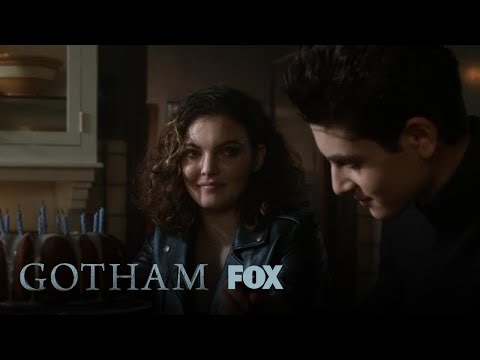 The eighteenth episode of the season of Gotham airs tonight at 8PM ET/PT on Fox with “That’s Entertainment”. Fox has released a number of screens and videos to promote tonight’s episode.

Synopsis: The Arkham inmates are still running freely in Gotham and they’re only getting more difficult to catch. Gordon develops a plan but reluctantly has to turn to Bruce for help. Meanwhile, Barbara finds out just how far her new friends are willing to go for her.