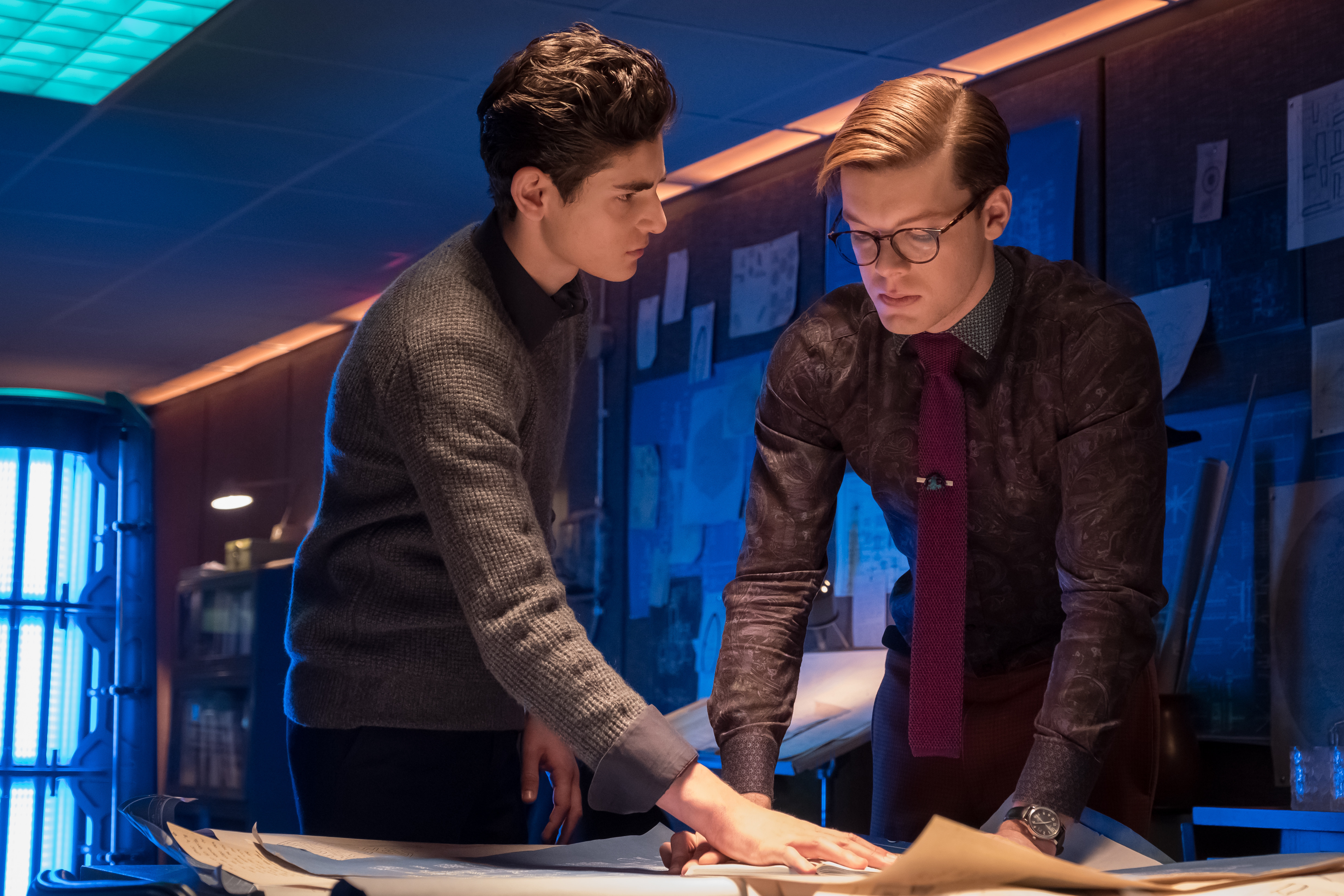 The twentieth episode of the season of Gotham airs tonight at 8PM ET/PT on Fox with “That Old Corpse”. Fox has released a number of screens and videos to promote tonight’s episode.

Synopsis: Chaos erupts at the GCPD, sending Gordon on a wild goose chase for the culprit behind the mass takeover. Meanwhile, a friend of Bruce’s becomes paranoid, resulting in rash and destructive behavior.