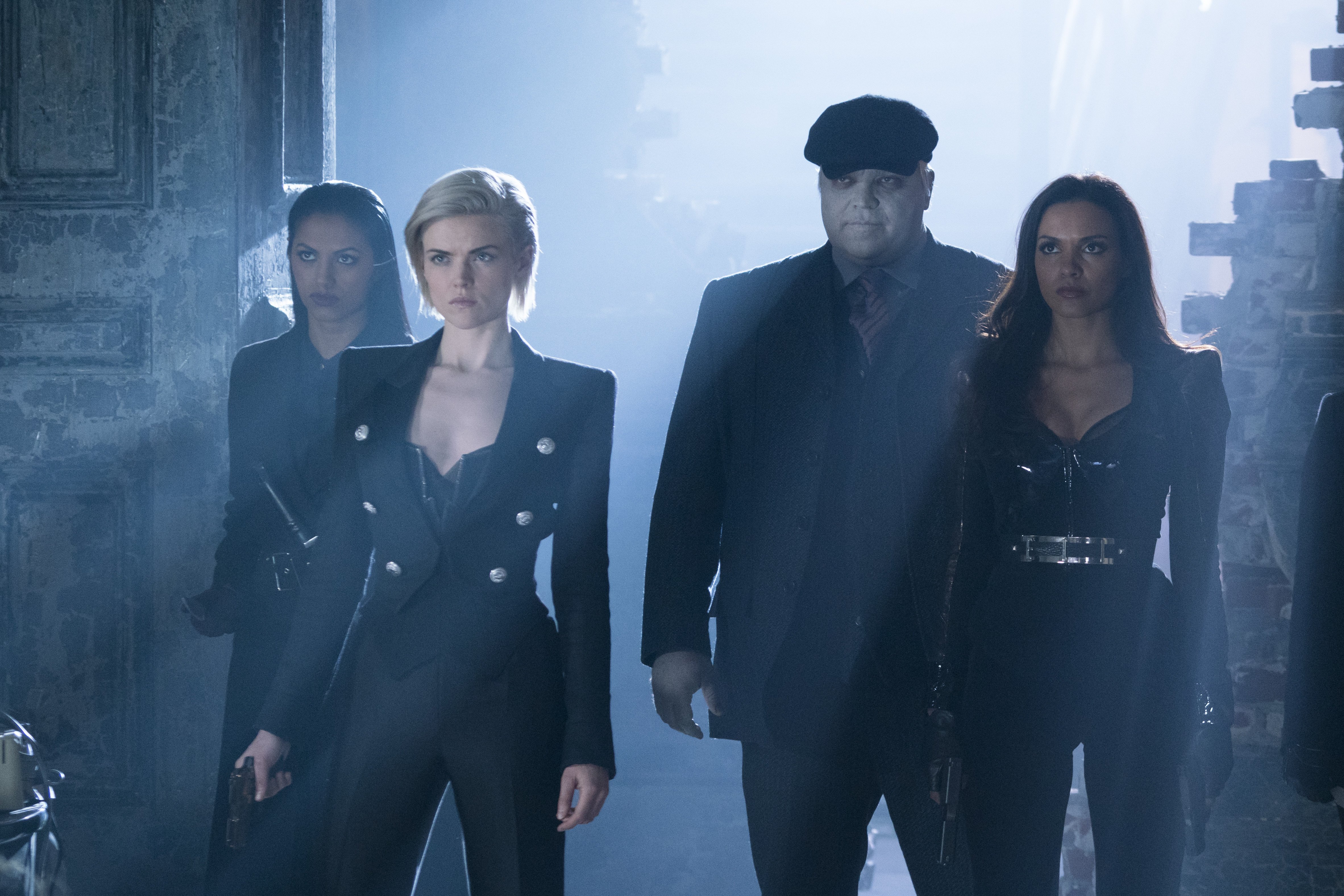 The twenty-first episode of the season of Gotham airs tonight at 8PM ET/PT on Fox with “One Bad Day”. Fox has released a number of screens and videos to promote tonight’s episode.

Synopsis: As Gotham falls into complete anarchy, a team of unlikely heroes steps up to save it. Bullock takes the lead at the GCPD and Bruce’s psychological limits are tested as those close to him are put in danger.