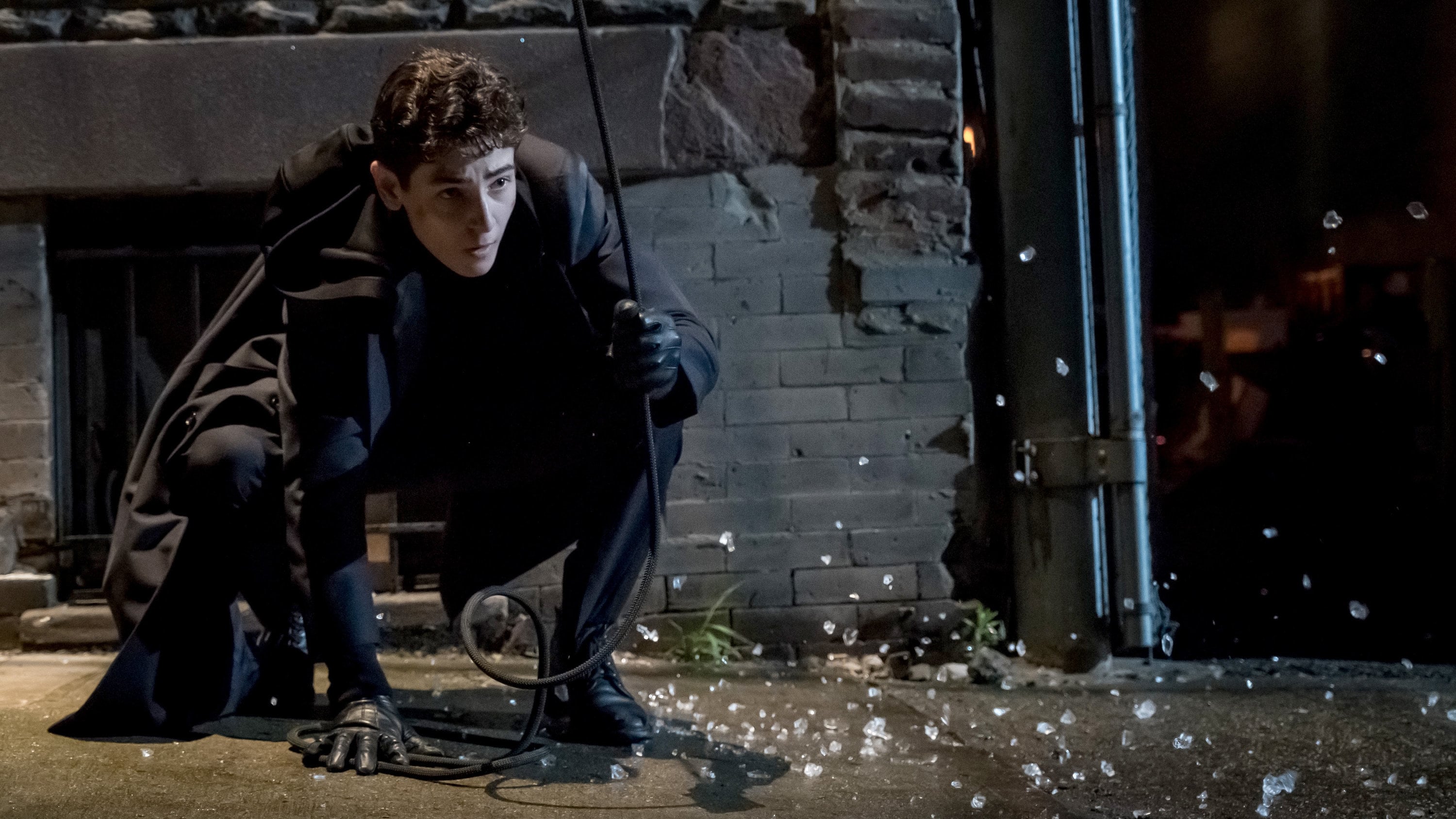 Fox has announced that it will be renewing Gotham for a fifth season to conclude the series. The announcement came after a period of much uncertainty. Some may be surprised to learn that football and “Lethal Weapon” played a heavy hand in the future direction of the show.

In March, Fox Chairman Gary Newman was more optimistic about Gotham’s future on Fox. He told Deadline, “We asked a lot of it this year moving to Thursday nights and I thought it did a pretty good job of opening up that night for us. I feel like Gotham should have a place in our schedule. That will purely be a matter of scheduling. Thursday is not available in the fall, so where do we use it? Hopefully, there’s more years of Gotham”.

Shortly after that interview (and perhaps because of it), RenewCancelTV announced that Gotham had been renewed for a fifth season. It’s not known if they had bad intel, or Fox changed their plans.

When filming of season four wrapped at the end of March, many cast members posted goodbye messages on social media. They were optimistic for a return, but they were preparing for any outcome. Although the Nielson ratings have been declining, “Gotham” has been performing strongly on Hulu, Netflix and Video-on-Demand services.

Last week Fox canceled five shows in a two day period. The Hollywood Reporter explained the situation. “The network’s deal with the NFL for Thursday Night Football, which will take over more than 30 hours of space on an already truncated schedule as Fox, unlike ABC, NBC and CBS, does not program the 10 p.m. hour. What’s more, Fox also has rights to MLB postseason games, including the World Series,” Lesley Goldberg wrote.

The article also said that Gotham would only be renewed if “Lethal Weapon” couldn’t recast their fired lead before the May 14 upfront presentation for network’s show. The drama behind “Lethal Weapon” is enough to warrant an article of it’s own. On May 13, “Lethal Weapon” found their new lead, and their renewal was announced shortly after. Lesley Goldberg then reported that Gotham still hadn’t been ruled out. Fox was considering a thirteen episode season in order to bring Gotham to the number of episodes needed for syndication, which is one hundred episodes and after this season, the show will have eighty-eight, with just twelve episodes shy of the syndication level.

Hours later, a renewal was officially announced. It was also announced that season 5 would be the last for “Gotham”. While Fox and Warner Brothers haven’t confirmed the episode count yet, Goldberg’s Twitter account said sources were saying “13 episodes”.

Would Fox have done a full season order if “Lethal Weapon” hadn’t found a new star? Would Fox have done a longer season had it not been for the NFL deal? Would “Gotham” of had more seasons if not for these factors? How big of a role did ratings play? With one season left to go, how would you like the show to wrap up? Gotham airs it’s season four finale this Thursday, May 17.

UPDATE 5/14: It looks like the final season will get thirteen episodes and will not return until 2019. After revealing the schedule for the fall, Gotham is absent from the Fox’s fall schedule but will be returning after the mid-season break in 2019. This will also get the show over the needed one hundred episodes to reach syndication.