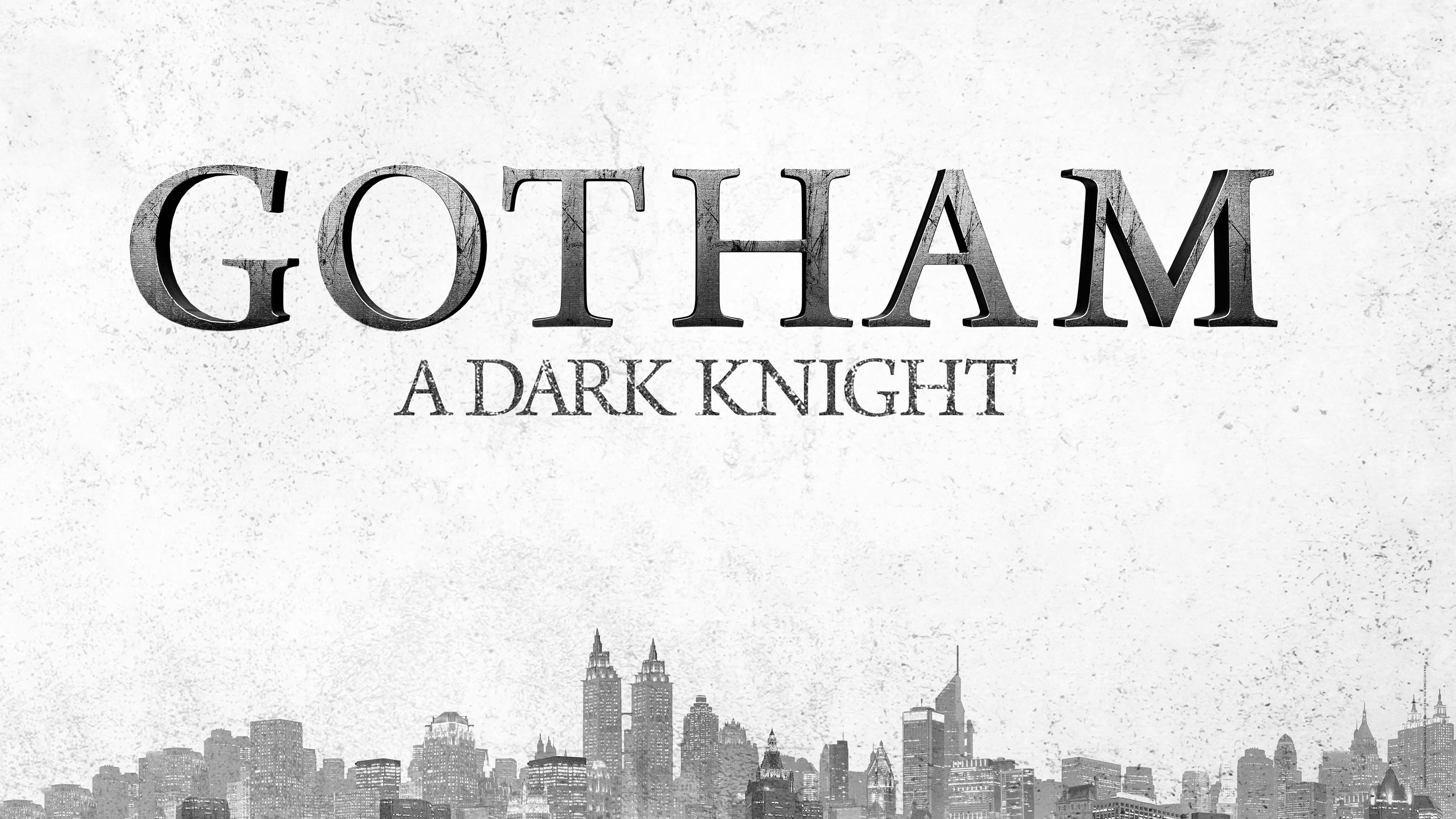 With filming for the final season of Gotham underway, New York Comic Con was the first time fans have seen anything regarding the end of the series. Since the show skipped San Diego Comic Con, NYCC was the place for Gotham fans. The final season will consist of ten episodes and will pick up where season four left off with Gotham in total chaos and divided among good and evil. The first footage of the fifth season was shown off as well.

The NYCC Panelists were given full permission by showrunner John Stephens to give the audience whatever spoilers they wanted and they certainly did not disappoint.

We know that it’s in this chaos that Bane, as Eduardo Dorrance, reconnects with Jim Gordon and gains a footing in Gotham, but that is far from the only spoiler the panel divulged. As heroes and villains alike claim territory and struggle for control, more iconic faces will begin to pop up. It appears that Harley Quinn will be joining the madness as well; though her official name in the show has not been revealed. Stephens specifically stated that Jeremiah has a deranged girlfriend who enjoys multicolor fashion and roller skates.

Sean Pertwee, who plays Alfred, threw in some secrets of his own detailing what may be a very difficult moment for his character. He stated that he will be more involved in action this season and will see his back broken by Bane. Traditionally, it is Batman’s back that takes the hit from Bane. The injury launches Bruce Wayne into a darker place and gives him another opportunity to rise from the ashes of tragedy. What is the alternative if Alfred is injured instead of Bruce? Whether or not an injured Alfred means Batman will be spared of the break is not yet clear.

Stephens also offered one last bit of critical information. The show’s big finale will feature a rather dramatic change for all the characters as the show will jump ten years into the future. What does this mean for Gotham as a whole? It looks like Batman, not Bruce Wayne, but Batman will get to make a full finale appearance. In any case, Gotham is gearing up to go out with an epic bang and will be bringing as many classic Batman characters as possible along for the ride.