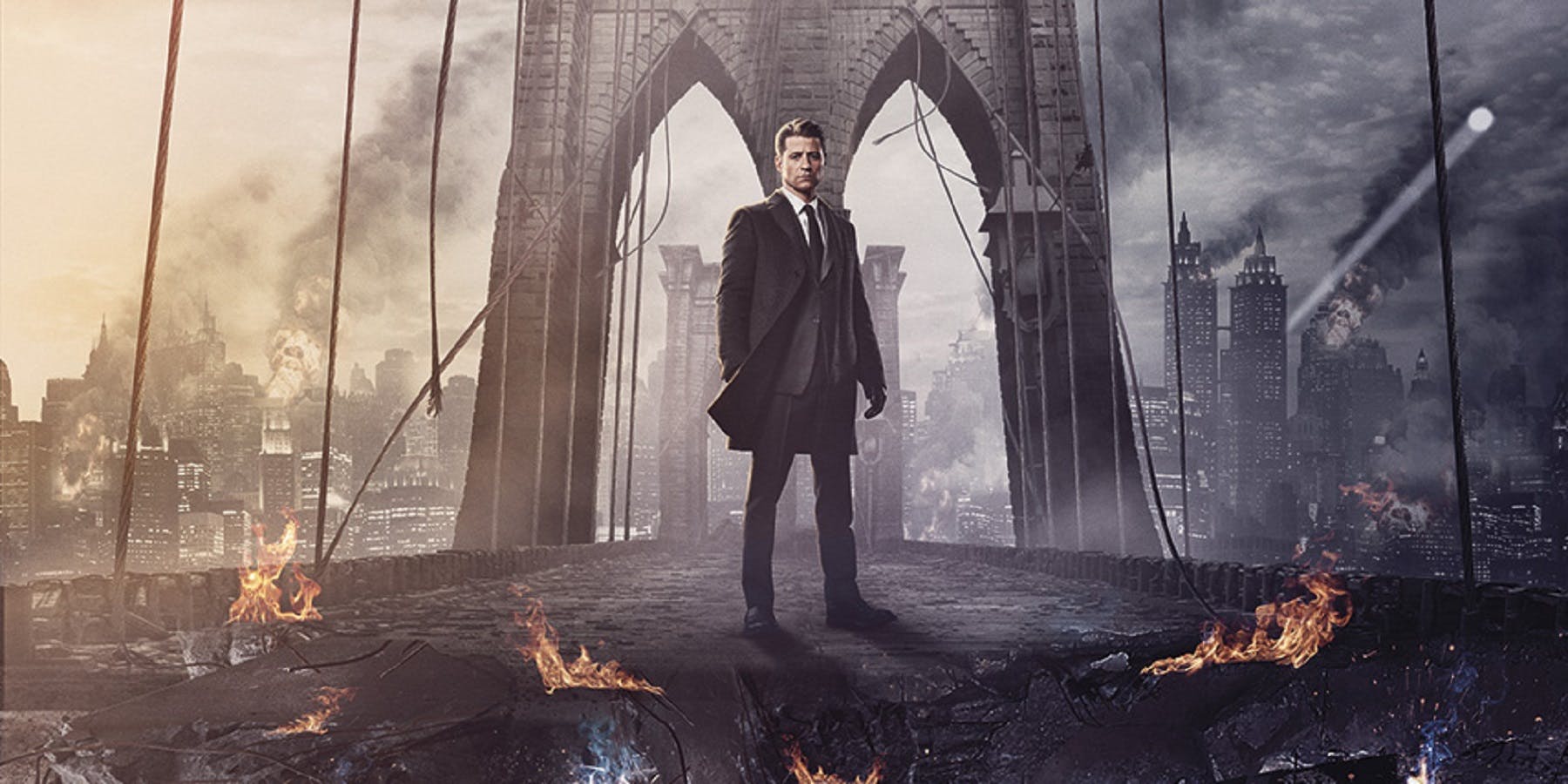 Fox has announced that the final season of Gotham will be bigger than originally expected. The ten-episode season has been expanded to twelve episodes which will feature some of Batman’s most iconic villains and end the show at a round one hundred episodes.

Additionally, the previously unannounced season air date has been set for January 3, 2019, at 8/7c.

The final season will wrap up season four’s ‘No Man’s Land’ timeline by introducing villains like Bane. The NYCC panel also teased the possible inclusion of Harley Quinn, though whether or not that will be her name in the Gotham universe is unknown.

Excited that the show gets two additional episodes? Looking forward to its return after the holidays? Sound off below.