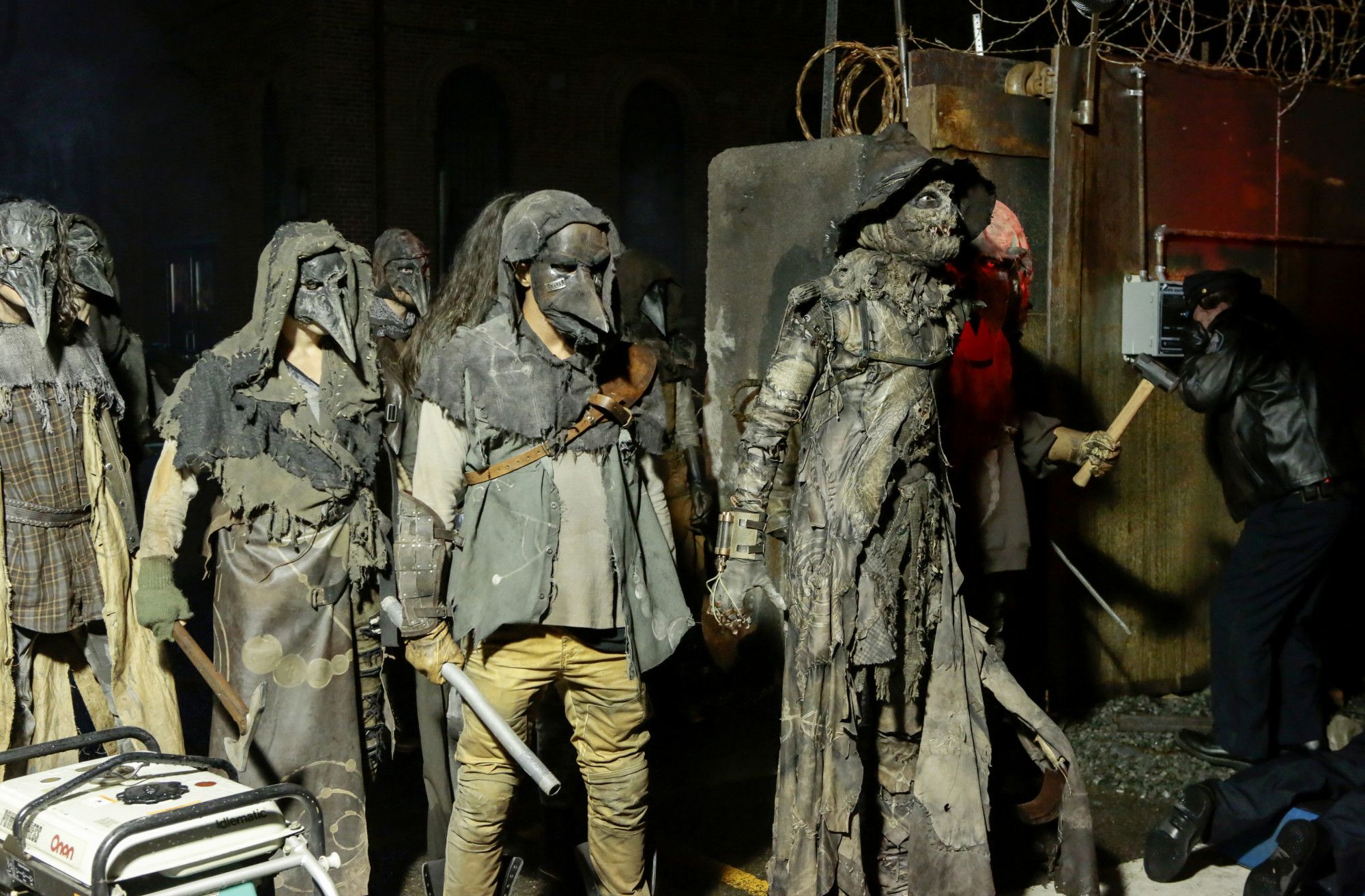 The fifth season premiere of Gotham airs tonight at 8PM ET/PT on Fox with “Year Zero”. Fox has released a number of screens and videos to promote tonight’s episode.

Synopsis: Jim Gordon and Bruce Wayne face the chaos Gotham City has become. Their mission to keep the city safe becomes more complicated as the villains who survived the attack on the city begin to resurface and claim various territories. Meanwhile, Selina Kyle grapples with how to deal with her uncertain future.