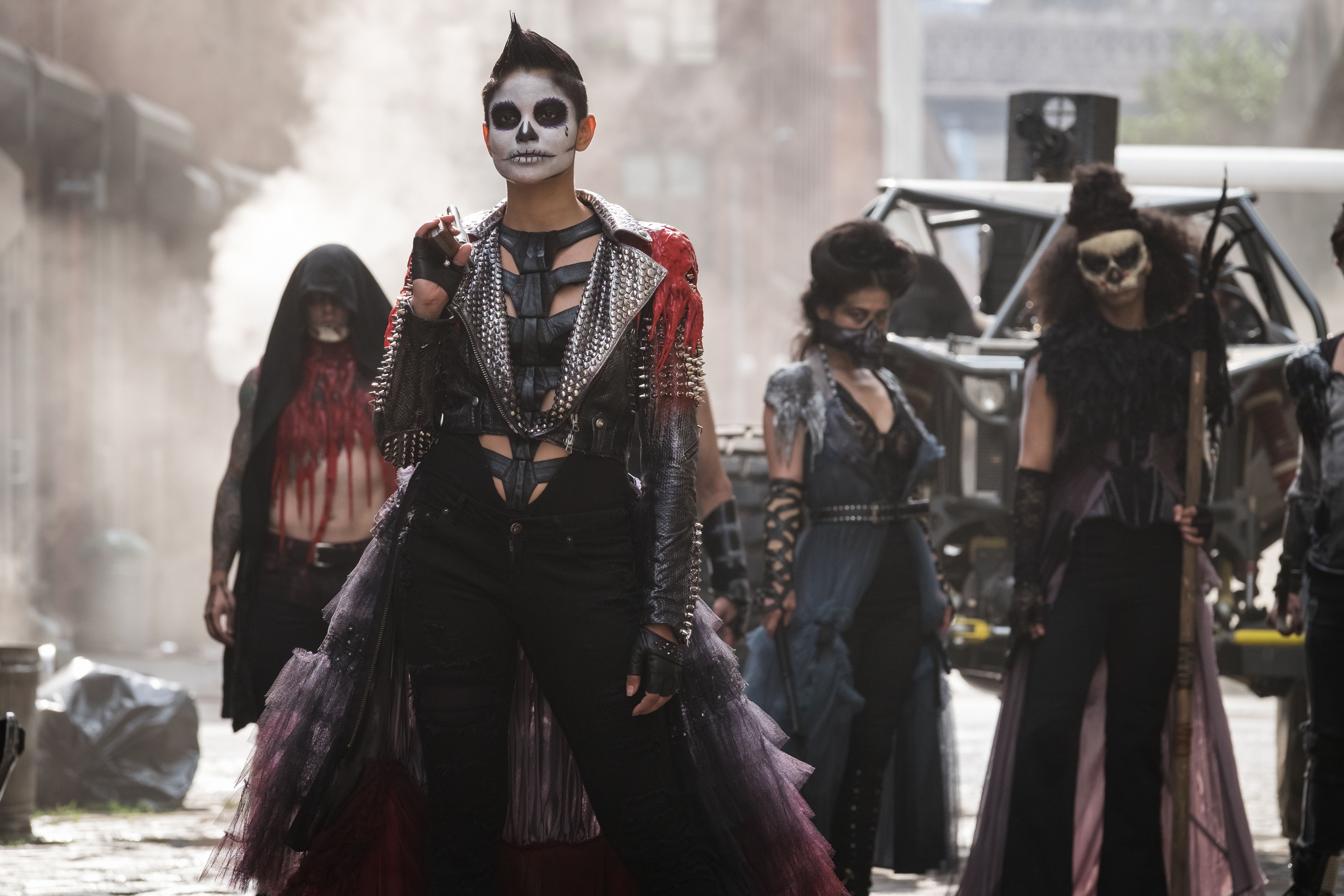 The second episode of the fifth season of Gotham airs tonight at 8PM ET/PT on Fox with “Year Zero”. Fox has released a number of screens and videos to promote tonight’s episode.

Synopsis: Gordon and Bullock investigate a location where several kids have been kidnapped. Barbara proves to be an unlikely ally to Gordon. Meanwhile, Bruce looks into an alleged witch with healing powers for Selina, and Nygma deals with demons of his own.