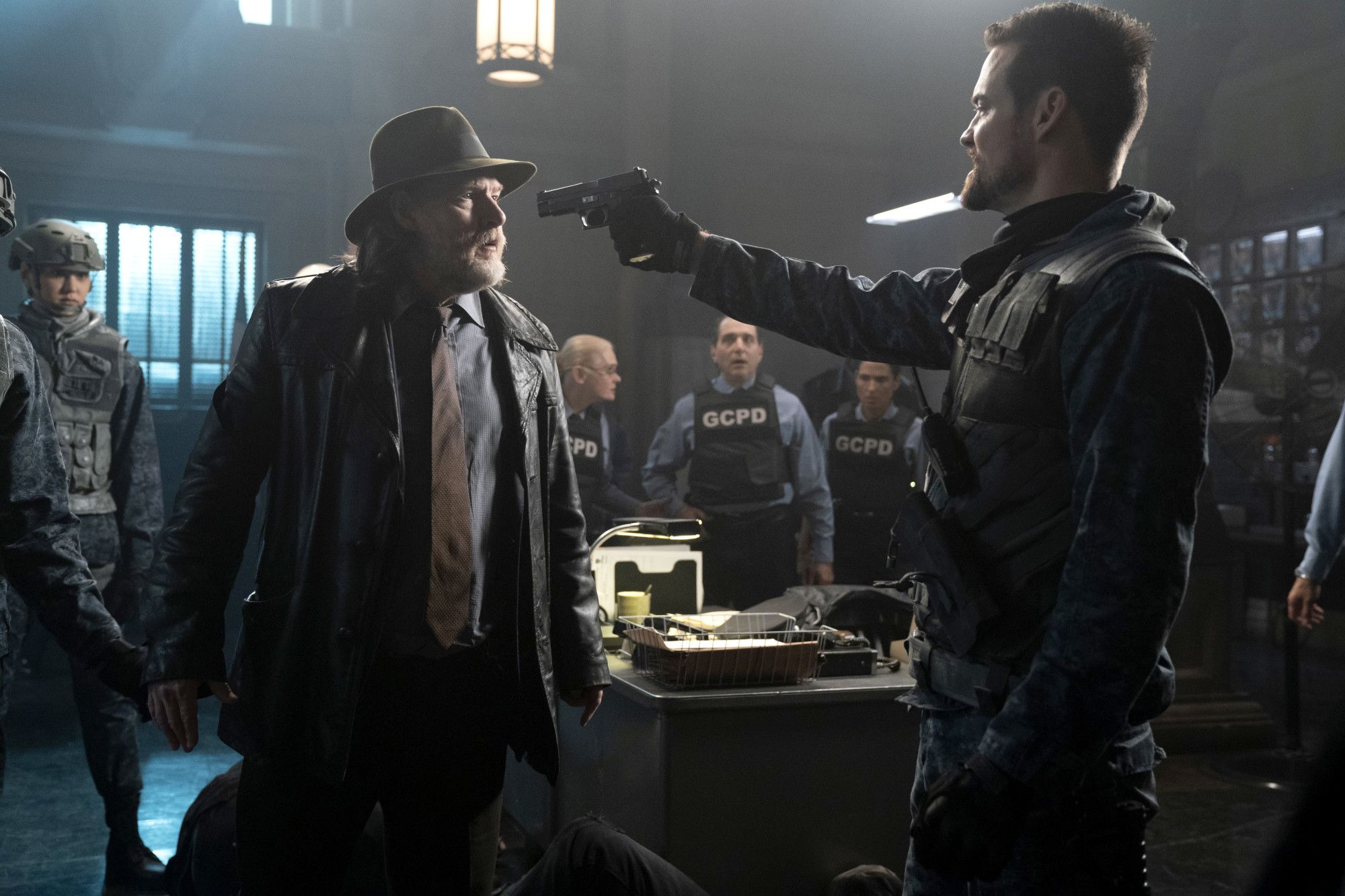 The sixth episode of the fifth season of Gotham airs tonight at 8PM ET/PT on Fox with “13 Stitches”. Fox has released a number of screens and videos to promote tonight’s episode.