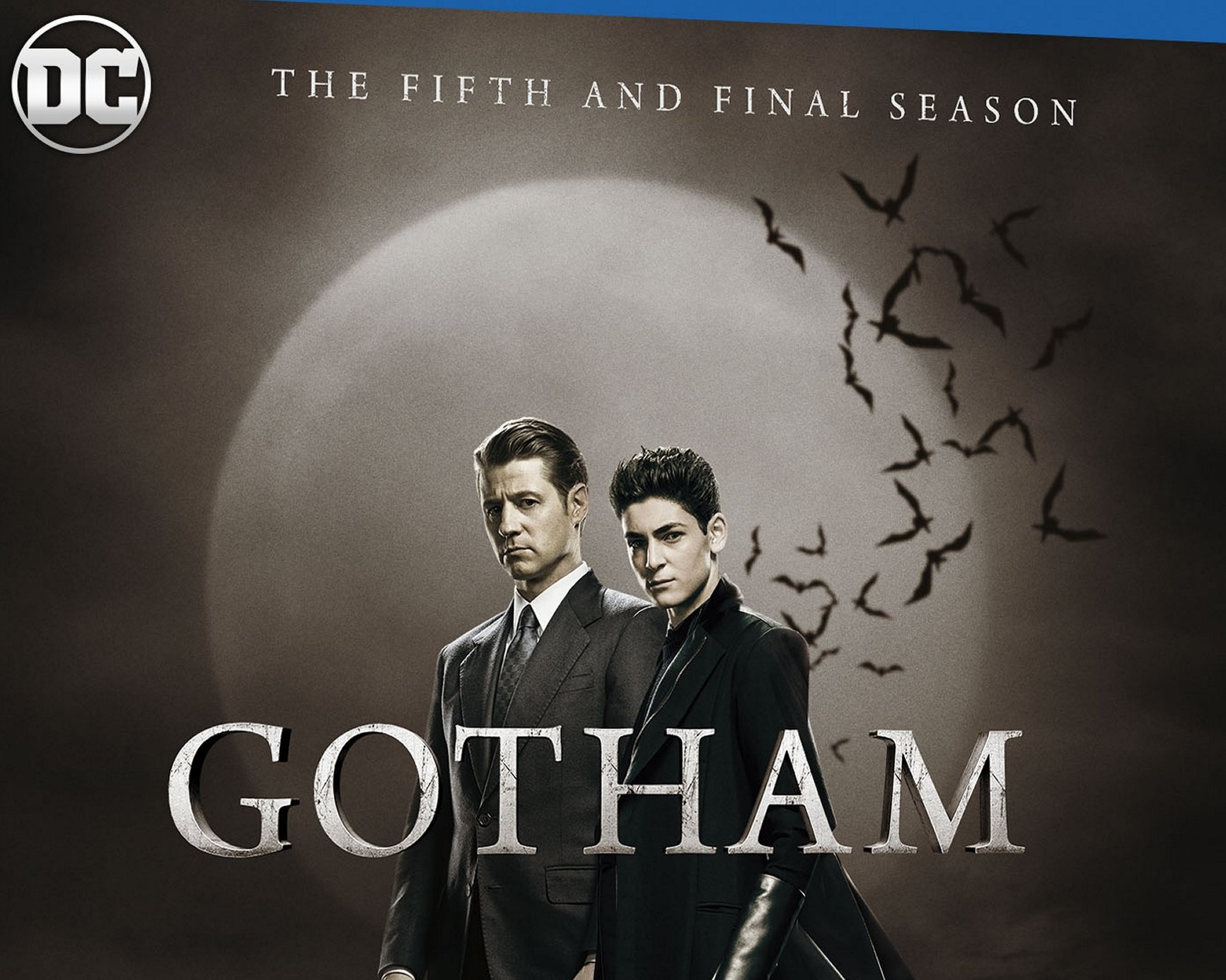 Gotham may only be halfway through its final season, but plans have already been revealed for the home video release of not only the final season, but a complete series collection as well. Warner Bros. announced that on July 9, 2019, both will release at the same time. Gotham: The Complete Fifth and Final Season will be priced at $29.98 for Blu-ray and $24.98 for the DVD version. Gotham: The Complete Series will also release on Blu-ray for $112.99 and on DVD for $99.99. Both of the Blu-ray versions of the sets will include digital copies as well. The series is also available digitally as well right now. You can pre-order the fifth season of the series on Blu-ray by heading over to Amazon. Also if looking for the complete series collection, that is also available for pre-order on Amazon as well.