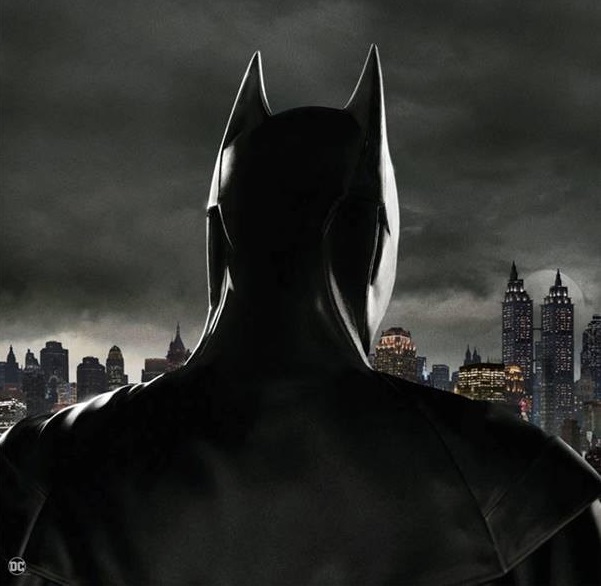 Fox has released a new poster hyping the final two episodes of Gotham. As the entire season has hinted at, the final episode will bring Batman to the series. While the poster may be a little confusing, the final two episodes are not airing on the same day back-to-back as some sites have reported. They will air as they were originally scheduled to air with episode 11 “They Did What?” airing on April 18 and the series finale “The Beginning…” airing on April 25.